Scenes from Romeo and Juliet, Opus 64

Tchaikovsky’s Piano Concerto No. 1 today holds a dual role in the orchestral lexicon: it tests the mettle of every soloist while reasserting its place among the best-loved works in the repertoire. Hear the concerto played by one of music’s most all-around pianists: Gabriela Montero. Bringing a combination of visionary interpretations, prodigious technique, and an uncanny gift for improvisation (often based on audience suggestions), Montero injects her larger-than-life personality into this Tchaikovsky thrill ride. Edward Gardner, Chief Conductor of the Bergen Philharmonic, leads the Orchestra in Bartók’s boisterous Dance Suite (which was inspired by Hungarian folksong), and in Prokofiev’s gorgeous and lyrical Scenes from Romeo and Juliet.

CONCERT EXTRAS
Inside Music: an informative talk by Peter Grunberg, begins one hour prior to concerts. Free to ticketholders. Learn More.

Off-The-Podium: a post-concert Q & A opportunity for the audience to ask questions of Gardner and Montero 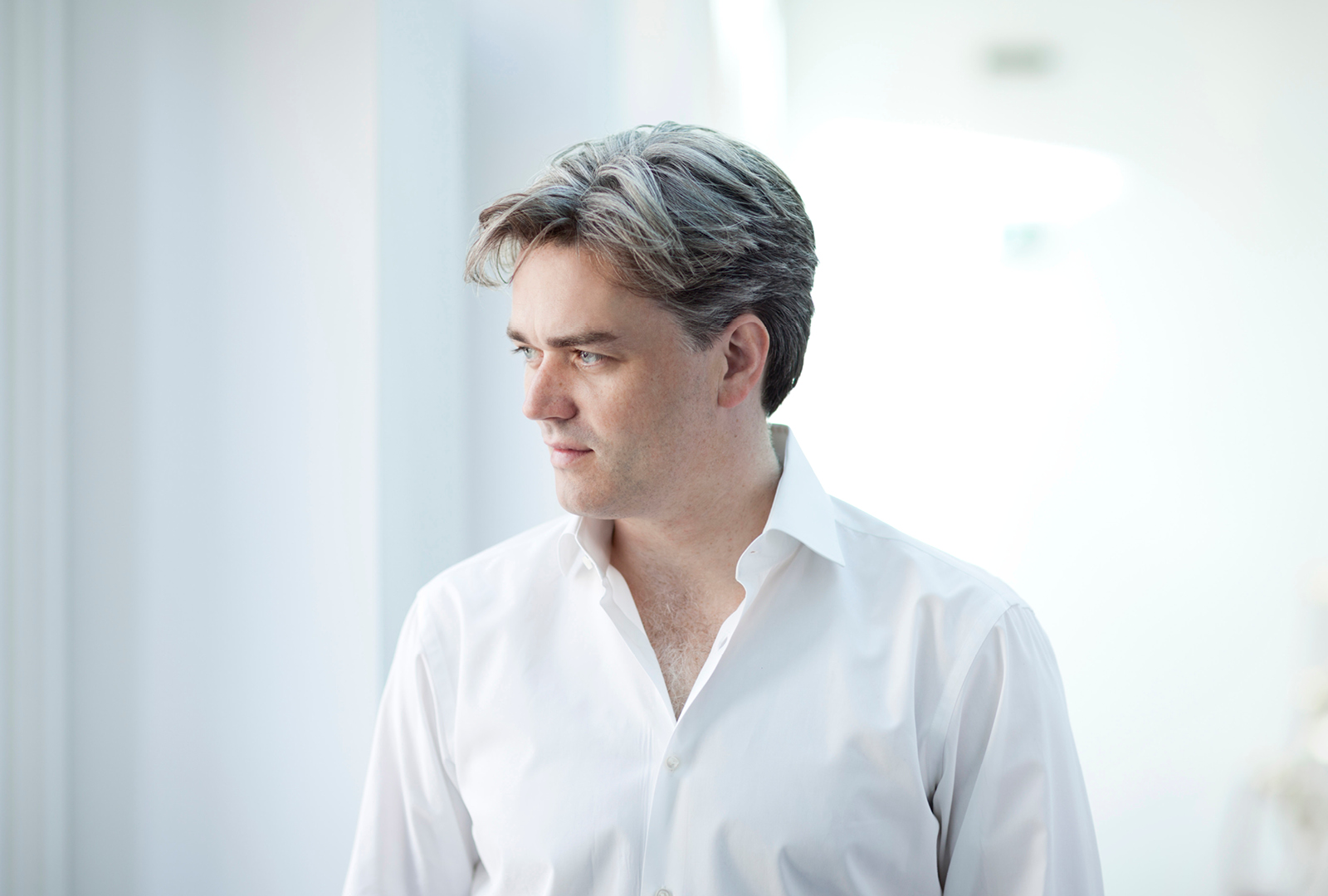