Dvořák
All sound clips are from San Francisco Symphony performances and are used with permission of the SFS Players Committee.

Due to the current COVID-19 situation and the Public Health Order prohibiting gatherings of 100 or more persons, the San Francisco Symphony is unable to rehearse at Davies Symphony Hall, and all Gaffigan, Marsalis, Dvořák performances have been canceled.

In 1892, Antonín Dvořák took a teaching job in New York City. A celebrated Czech nationalist, he seemed the obvious choice to develop an American style—but he refused. Turning the tables, Dvořák learned American music from his students, especially from Harry Burleigh, the grandson of former slaves. Delighting in the Spiritual and other folk musics, Dvořák encouraged the development of an American sound activated by her people. And it is. Throughout the year, the San Francisco Symphony celebrates the staggering diversity of the new American sound, this week featuring three radically different works: The sizzling virtuoso Nicola Benedetti performs the Violin Concerto by jazz icon Wynton Marsalis: James Gaffigan conducts Starburst by the stylish New York composer Jessie Montgomery; and the San Francisco Symphony captures a vision of the American frontier in Dvořák’s musical postcard, the New World Symphony.

CONCERT EXTRAS
​Inside Music: an informative talk by Bill Doggett, begins one hour prior to concerts. Free to ticketholders. Learn More.

Off-The-Podium: a post-concert Q & A opportunity for the audience to ask questions of Gaffigan and Benedetti 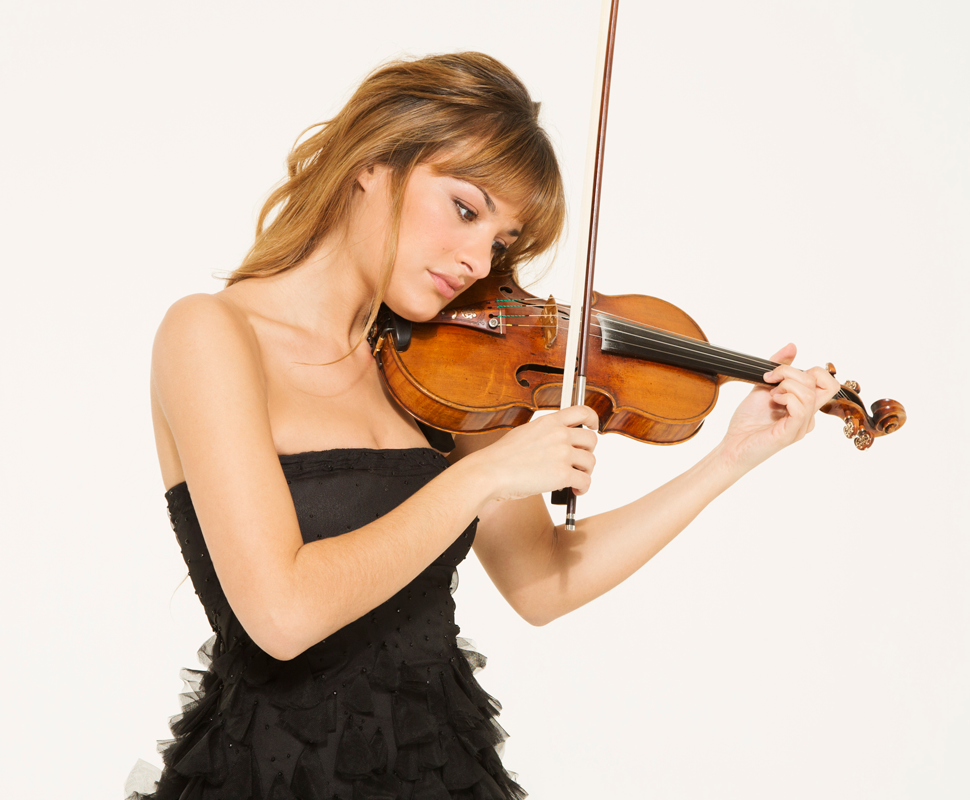