Apollo 13—Film with the SF Symphony 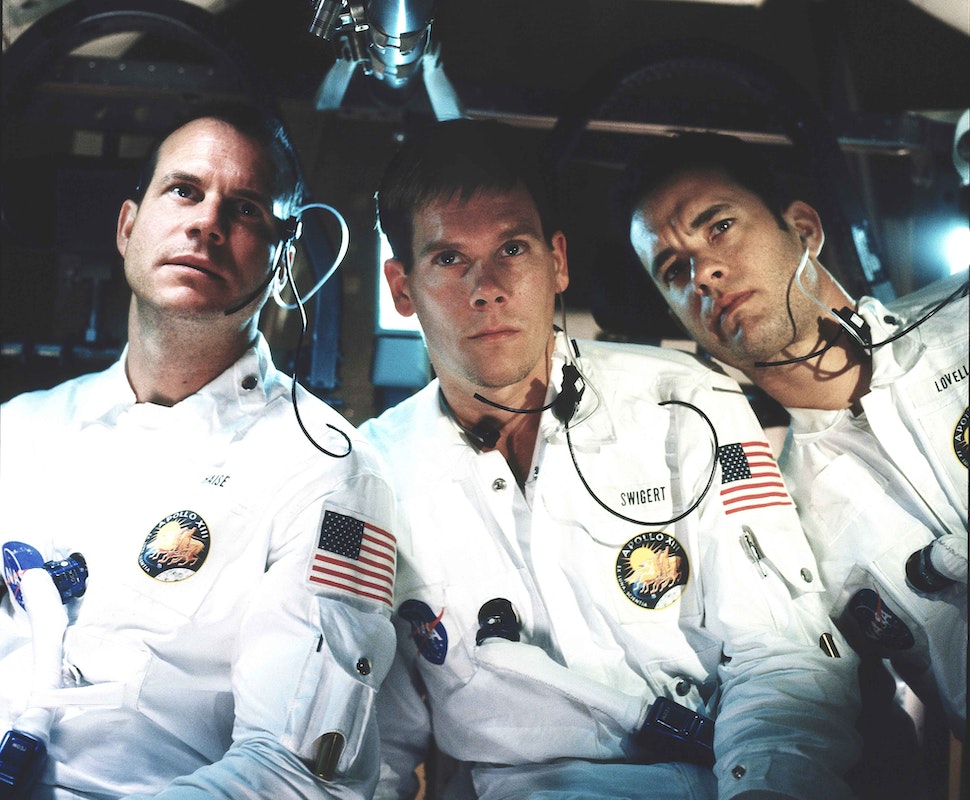