2020 marks the 250th anniversary of the birth of Beethoven, a composer who casts a long shadow over music—challenging, inspiring, haunting, and setting the bar for generations to come. Presented here by the renowned Beethoven virtuoso Emanuel Ax, we hear some of the earliest-known music by the composer, the Piano Concerto No. 2. Fronting a heightened sense of drama, Beethoven would become a beacon to Richard Wagner, who then pushed music’s harmonic language into a new realm—one which paved the way for Alban Berg. A signature piece for Michael Tilson Thomas, Berg’s spellbinding Three Pieces for Orchestra is a revival of recent performances issued on the Orchestra’s in-house label, the eight-time Grammy Award-winning SFS Media. Opening the program is the West Coast premiere of Fountain of Youth, an SFS Co-commission by Pulitzer Prize-winning American composer Julia Wolfe, famed for her melding of folk, rock, and classical idioms. 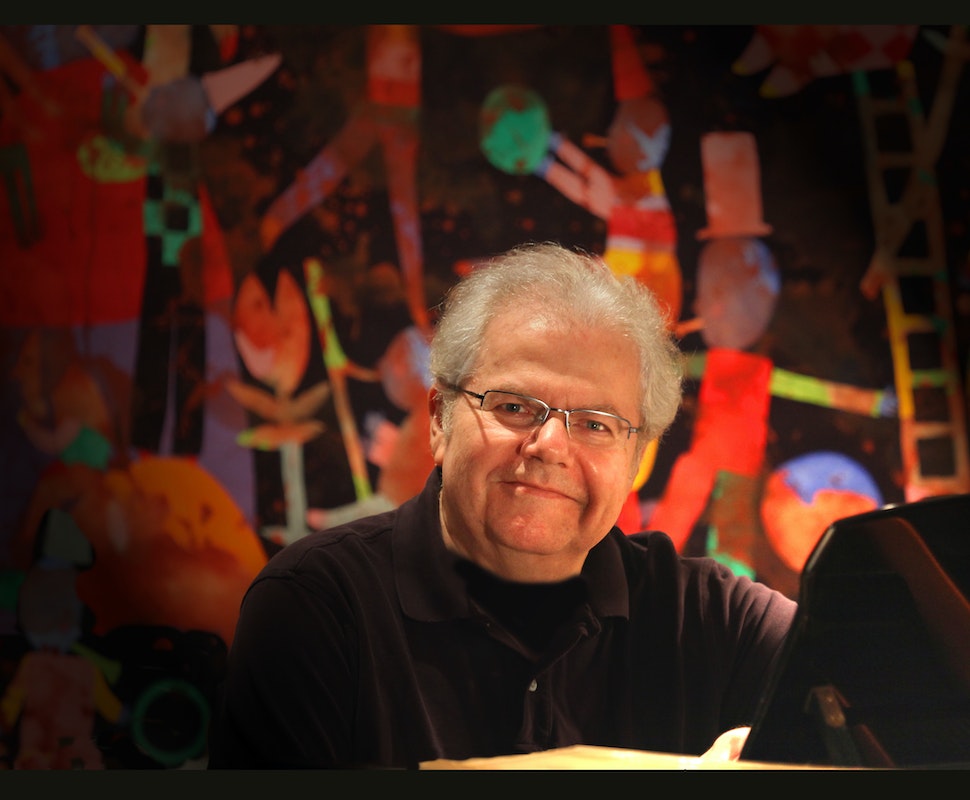