“You have no idea what it’s like to hear the footsteps of a giant like that behind you.”— Johannes Brahms on Beethoven

2020 marks the 250th anniversary of the birth of Beethoven, a composer who casts a long shadow over music; challenging, inspiring, haunting, and setting the bar for generations to come. This week, Conductor Laureate Hebert Blomstedt returns to conduct the San Francisco Symphony in Beethoven’s Second Symphony, a piece written during the composer’s early years in Vienna. Already troubled by hearing loss, Beethoven leans into a steadfast belief in his inner voice to overcome despair and produce a symphony filled with humor and good cheer. Writing in the wake of Beethoven’s watershed symphonies, young Brahms, at first, found the comparison paralyzing. It took some 15 years of rewrites and false starts before Brahms could write a symphony—and then he produced four of the most popular to come out of the Romantic age. 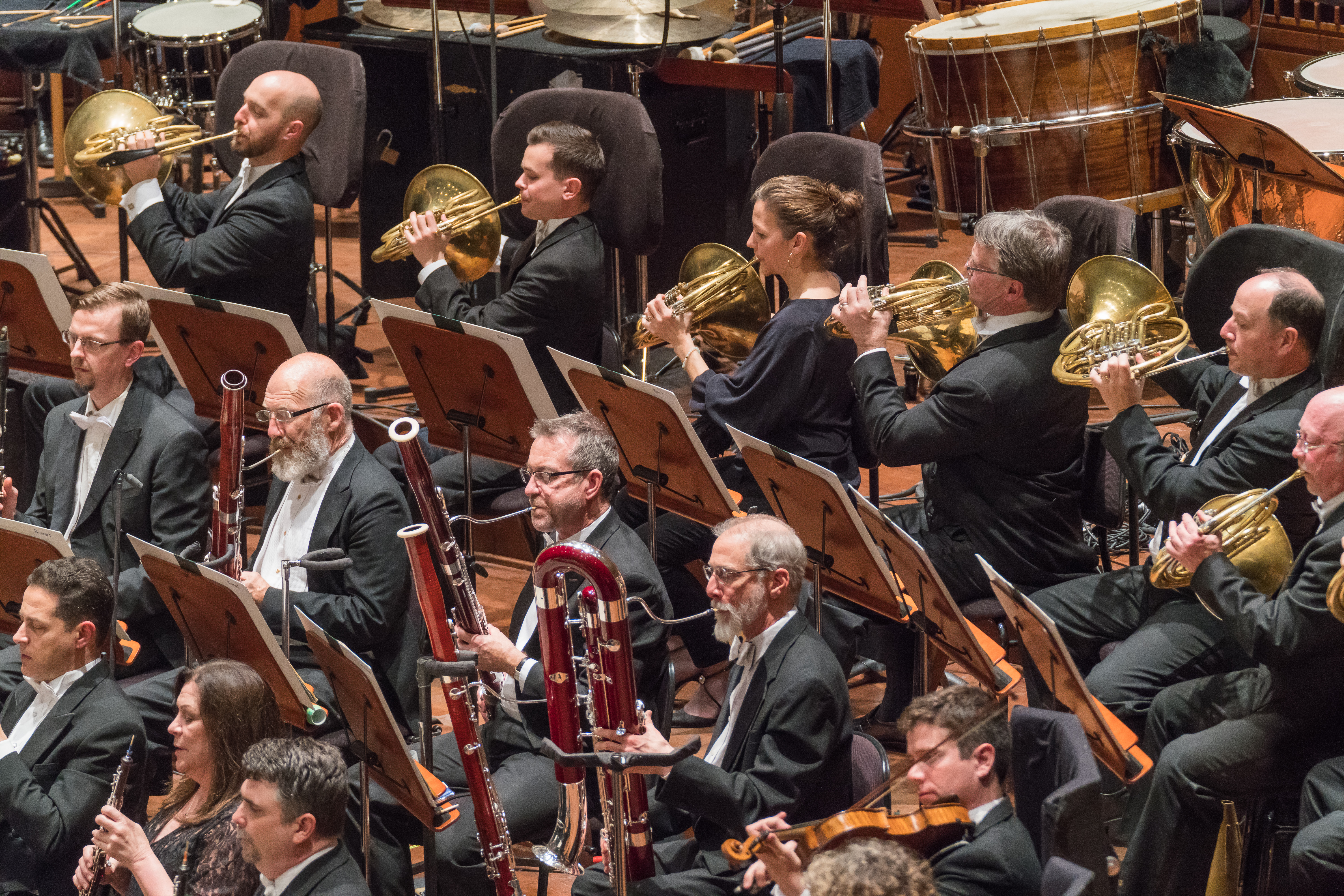 BEETHOVEN
Symphony No. 2   1802 | 34 mins from notes by Michael Steinberg
We think usually of the Third Symphony, Eroica as Beethoven’s great breakthrough symphony, and we are not wrong in that either; nonetheless, the distance between the Second Symphony and the Eroica is not bigger than that between the First and the Second. At the time of the Second Symphony Beethoven spoke of setting out upon a fresh path. Artists often say such things, for purposes of self-promotion or even to cheer themselves along, but this declaration of Beethoven’s is one to take seriously For Beethoven, 1802, the year of the Second Symphony, was the beginning of a period of unparalleled fertility; his energy for work and for life was limitless. Here, the composer turns from wild, tragic, and heroic visions to those filled with lyricism, wit, and easy and playful energy. And while the Eroica is open revolution, the Second Symphony is revolution within the conventions of late eighteenth‑century high comedy. Read More


BRAHMS
Symphony No. 4  1885  |  40 mins By Larry Rothe
Brahms’s Fourth Symphony was written in 1885 when he was fifty-two and starting to think of retirement and the time that remained. The piece is a summation of its composer’s learning and technique, but for all its complexities it cuts as close to the heart as music can. One imagines that this is the work Brahms always wanted to write, a work in which form and function are balanced, in which technique opens new paths to expression, allowing him to voice his deepest convictions about all the unnamables that shape destiny. If any composition by Brahms conveys a world-view, this is it. The opening movement is tragedy on an epic scale. The second movement is the response, offered in more human proportions. The aggressively upbeat third movement seems initially out of place, given what comes immediately before and after, and yet it is apt, a page of cruel humor, for this happy music will be followed by an uncompromising, pessimistic conclusion: a finale that shows Brahms looking into the future, toward a century that would validate his apprehensions. Read More