Piano Concerto in D major for the Left Hand

Copland
All sound clips are from San Francisco Symphony performances and are used with permission of the SFS Players Committee.
Podcast

Yuja Wang, the most “uncannily gifted pianist in the concert world today” (San Francisco Chronicle), joins MTT and the SF Symphony in Ravel’s Piano Concerto for the Left Hand—a piece whose dark emotional climate is established in its opening seconds. A Global Climate Action Summit affiliate event, this concert also features two seasonally charged soundscapes: icy vignettes in Castiglioni’s Inverno, in-ver, and expansive vistas in Copland’s Appalachian Spring. Adding to this worldwide conversation on the environment, this atmospheric program opens with a performance of traditional songs by vocalist Abigail Washburn, enhanced by projections from the COAL + ICE photo exhibition, a collection of images that follows the trajectory of climate change from the earth’s coal mines to its vanishing glaciers. 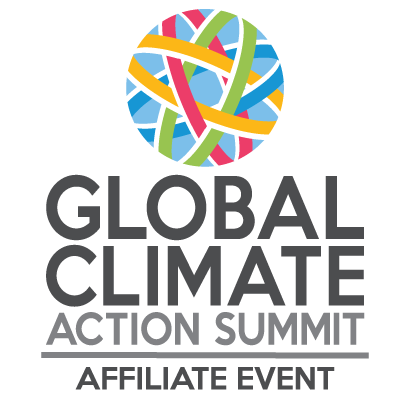 Any mid-century composer worth his salt attended the influential summer courses in Darmstadt, Germany, a hotbed for the musical avant-garde. Niccolò Castiglioni was no exception, and in his time at Darmstadt he became entranced by the hermetic music of Anton Webern. Inverno in-ver, eleven “musical poems” for chamber orchestra, reveal Castiglioni’s debt to Webern, as well as his engagement with music of earlier centuries. About the title: The word “inverno,” Italian for “winter,” calls to mind Vivaldi’s Inverno, from The Four Seasons. The cryptic second half of the title, “in-ver,” suggests an abbreviation of “in verità,” Italian for “in truth,” while the wordplay also hints at the compositional technique of inversion. The finale closes the cycle with music as aphoristic as the title: “Noise does no good. The good makes no noise.”

How in the world is this going to work? As it goes, a wealthy soldier who lost his right arm at war returned home and promptly began commissioning piano works for the left hand alone. Ravel was enchanted. The resulting masterpiece—one of the greatest among twentieth-century piano concertos—is a singularly powerful distillation of the composer’s sinister side. The climate is established in the opening seconds: dissonant, solemn, jazzy.     When the soloist at last begins playing—wow. The first leap spans five octaves—one-handed!—capped by a glissando from the keyboard’s bottom A to the top D. An expressive lyric piano melody leads to a crackling scherzo. The concerto’s color, gray and glare, is distinctive; the scoring, astonishingly inventive. It seems it gives Ravel manifest pleasure to write for one hand as though it were three. (It works!)

Few nights in the history of the arts in America can rival October 30, 1944, when the ballet Appalachian Spring received its first performance, at the Library of Congress in Washington DC. The title was attached to the piece only a few weeks before the premiere, when choreographer Martha Graham stumbled across those words in a poem by Hart Crane. Graham seems to have been taken with the words in a relatively abstract sense, noting “Part and parcel of our lives is that moment of Pennsylvania spring when there was ‘a garden eastward of Eden’. . . Spring was celebrated by a man and woman building a house with joy and love and prayer; by a revivalist and his followers in their shouts of exaltation; by a pioneering woman with her dreams of the Promised Land.”

Talks for this series: