SAN FRANCISCO, CA—Conductor Simone Young will lead the San Francisco Symphony in concerts next season November 14–16, replacing the previously announced Antonio Pappano who has been forced to withdraw due to changes relating to his commitments at the Royal Opera House. A noted expert in the music of Strauss and Wagner, Young will conduct the originally announced concert repertoire comprising R. Strauss’s Metamorphosen and Act I from Wagner’s Die Walküre featuring an all-star vocal cast including soprano Emily Magee as Sieglinde, tenor Stuart Skelton as Siegmund, and bass Ain Aiger as Hunding. Young made her San Francisco Symphony debut last month, leading critically acclaimed performances of music by Rimsky-Korsakov and Ravel.

Simone Young is currently Principal Guest Conductor of the Orchestre de Chambre de Lausanne and maintains a busy conducting schedule, which takes her to major opera houses and symphony orchestras around the world. Well-known as a Wagner and Strauss specialist, she was the first woman to record Wagner’s complete Ring cycle and was also the first female to conduct the Vienna State Opera and Vienna Philharmonic. Young holds honorary doctorates from the Universities of Sydney and Melbourne, is a “Chevalier des Arts et des Lettres” in France, a Member of the Order of Australia, and a Professor at the Academy of Music and Theatre in Hamburg. 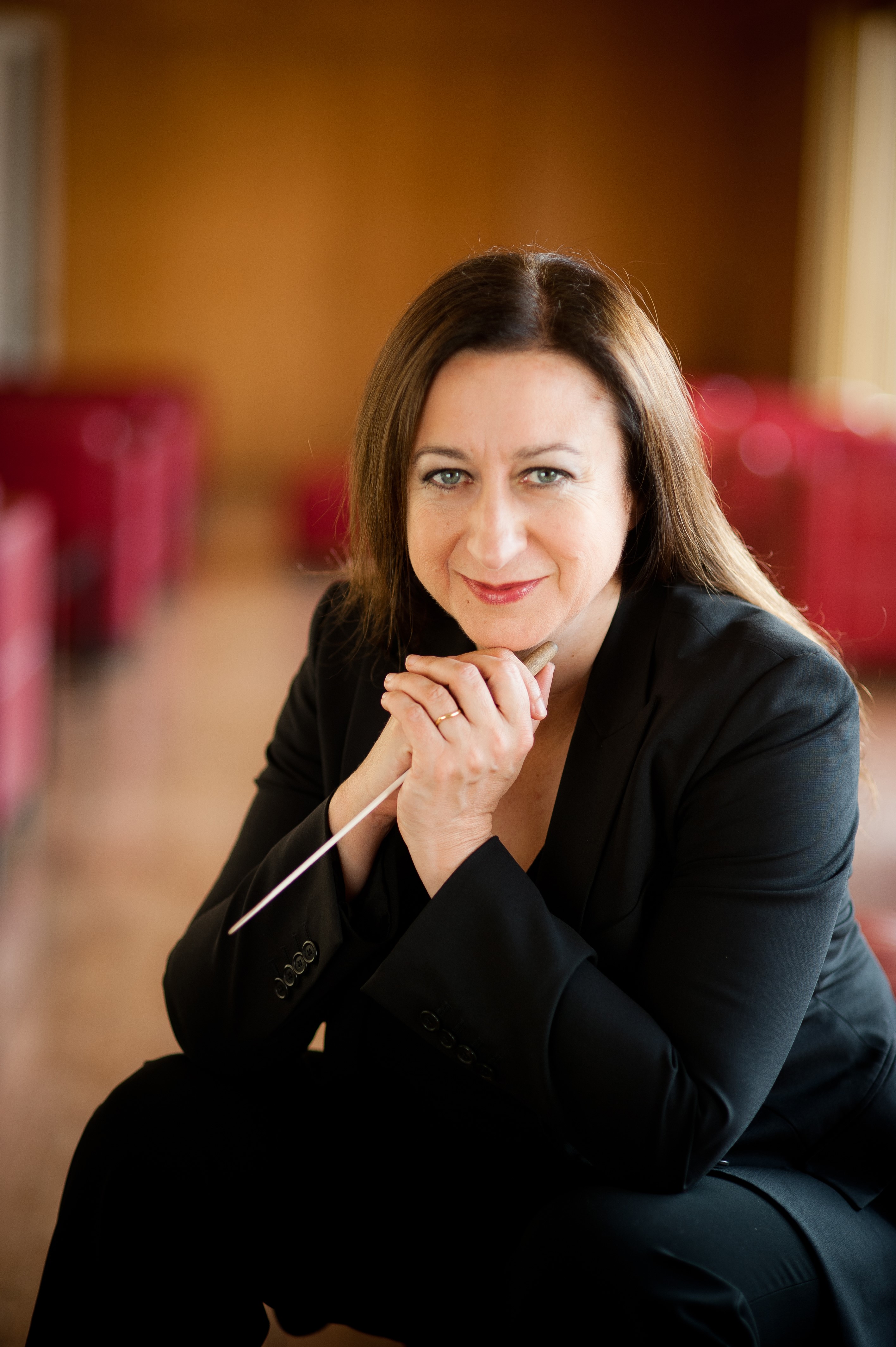