Priscilla B. Geeslin named President-Elect by SF Symphony Board of Governors

“Leading this extraordinary and vibrant organization has been an incredible honor and the opportunity of a lifetime,” said Sakurako Fisher. “In a time when change is the new normal, when much needs to be rethought, I continue to be strengthened by not only the music and musicians of this fantastic Orchestra, but also by the commitment of both the Board and staff to be fearless in the face of change. All three parts of the San Francisco Symphony, or ‘One SFS’ as I like to call ourselves, have joined hands to work together at remaining culturally relevant while continuing to think about what a commitment to making music means to all our fellow Bay Area citizens and to those who are inspired to embrace the challenge of how to deepen our reach and impact. I am thrilled that Prisca Geeslin has accepted the opportunity to serve as our next President as she brings all of the right qualities that the Symphony needs in this exciting next chapter in its life as a vibrant cultural partner and leader.”

“I have been most honored by the opportunity to work with amazing musicians, Michael Tilson Thomas and his husband Joshua, a staff who go the extra mile for our patrons and our musicians, a Board who continues to hold us all to our highest level, and every patron and school child who has sent me a note, drawn me a picture, or shared their story of how the San Francisco Symphony changed their lives. My life has been expanded beyond imagination by them all. I will be always grateful to have been of service to music and ‘One SFS.’

As President of the San Francisco Symphony, Sakurako Fisher oversaw significant artistic, audience, and operational growth for an orchestra that now presents more than 220 concerts each year at its home, Davies Symphony Hall, and around the world. Under her guidance, the Orchestra implemented a broad range of artistic, technological, and community-building initiatives that continue to place the San Francisco Symphony in the front ranks of the world’s most innovative and accessible orchestras. Working closely with the Board of Governors, administration, musicians of the Orchestra, and Music Director Michael Tilson Thomas, Fisher oversaw critical leadership transitions through the appointments of CEO Mark C. Hanson and Music Director Designate Esa-Pekka Salonen; was instrumental in setting positive labor agreements with the talented musicians of the Orchestra; aided key administrative leadership appointments to strengthen organizational stability; and forged long-range financial plans that have the set the course for the Orchestra’s sustainable future. Her dedication to community service has driven an expansion of education projects and community engagement activities. Committed to growing audiences and increasing diversity throughout all areas of the organization, Fisher oversaw the expansion of cultural heritage events and cross-constituent initiatives to guide inclusion and strengthen the organization’s culture of experimentation.

“The San Francisco Symphony is one of the Bay Area’s most important performing arts organizations,” said Priscilla B. Geeslin, San Francisco Symphony President-Elect. “After 25 years of volunteering at the Symphony, I’m deeply honored to follow Sako’s many contributions and assume a leadership role in this extraordinary and vibrant institution.”

Priscilla B. “Prisca” Geeslin has been a member of the San Francisco Symphony Board of Governors since 1995.  She is currently Vice-President of the Board of Governors, Vice-Chair of the Committee on Governors, and a member of board committees overseeing development, finance, executive, and artistic policy.  Geeslin’s 25 years of leadership and support include a deep commitment to the Orchestra’s education and community building programs, including the establishment of the Geeslin Family Fund for Community Engagement.  She has chaired some of the Symphony’s most important fundraising events including Opening Gala and Deck the Hall.  Geeslin currently serves on the boards of the American Conservatory Theater (Vice Chair), Grace Cathedral, and NARAL Pro-Choice America Foundation (Board Chair).  She has also served on the boards of SFArtsED and the French American International School.  Her husband, Keith Geeslin, serves on the board of Episcopal Community Services and is President of San Francisco Opera.

“The entire San Francisco Symphony family is indebted to Sako’s vision, thoughtfulness, generosity, boundless energy, and commitment to making the Orchestra one of this country’s most forward-looking arts organizations,” said SFS CEO Mark C. Hanson. “Her inspirational leadership has steered us in new directions and made new connections in our community and beyond, forging a path for what the San Francisco Symphony can and should be in the 21st century. Our weekly and sometimes daily conversations about the future continue to be invaluable to me, and I take great comfort in knowing that she will continue to be an instrumental force in helping us realize that future over the final year of her term as President and beyond. I am equally enthusiastic about welcoming Prisca to the office and supporting her transition into this leadership position at a particularly exciting time for our institution.”

“Sako Fisher was Chair of the SFS Opening Night Gala during my first year as Music Director in 1995,” said Michael Tilson Thomas. “Since that time she has been a friend, a colleague, and a champion of the Orchestra. I extend my heartfelt gratitude for the years she has dedicated to the San Francisco Symphony. Her leadership and commitment to the musicians will continue to be felt for many years to come.”

Sakurako Fisher was elected President of the San Francisco Symphony in December 2012 and has been a member of the SFS Board of Governors since 1992. Fisher’s Board roles have included participation on Committees governing Artistic Policy, Finance, Development, Governance, Instrument Acquisition, Labor Relations, Human Resources, and Education, among others. She has personally supported many aspects of the Orchestra’s key initiatives—including the Second Century Campaign, the Fisher Family AIM Fund supporting the Orchestra’s public school music education program Adventures in Music, and a wide variety of audience-building incubator initiatives, among them her foundational leadership of SoundBox, the Orchestra’s experimental music space. Fisher has also chaired many of the Symphony’s signature fundraising events, such as Opening Night Gala.

In addition to her significant roles with the San Francisco Symphony, Fisher is also a trustee of Stanford University and a presidential appointee to the Kennedy Center. Recent former chair of the National Board of the Smithsonian Institution, she served as co-chair of the organization’s first-ever campaign. Fisher has served as a trustee of the Thacher School in Ojai, California, chairing development there, and has been vice-chair of the Board of the Exploratorium Museum, where she chaired nominating. Twice chair of the Board of ODC/Dance, she has also served on the Boards of Stern Grove, Asian Art Museum Foundation, American Hospital of Paris, American Hospital of Paris Foundation, Alliance Française, and Centre Pompidou Foundation. She also sits on the US Advisory Board for the Union Centrale des Arts Decoratifs in Paris. At Stanford University, she is on the Advisory Boards of the Department of Humanities and Sciences as well as the Freeman Spogli Institute for International Studies. Fisher is a Chevalier des Arts et des Lettres of France. She previously worked as a grain merchant for Cargill, Inc., and as a foreign exchange dealer for Citibank. 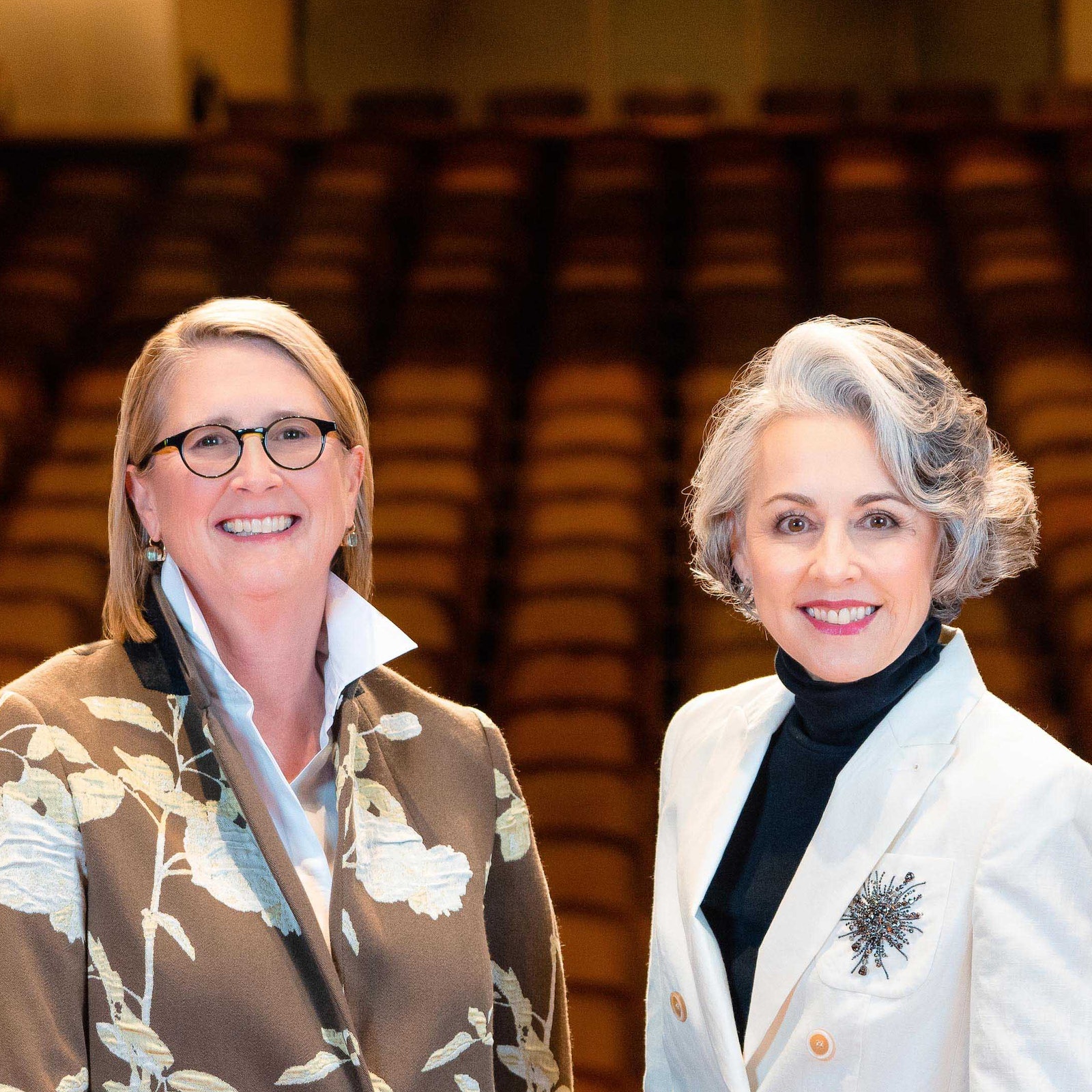