Tickets for all films available now at sfsymphony.org

SAN FRANCISCO, CA—The  San Francisco Symphony’s (SFS) acclaimed Film Series continues in the 2019–20 season with the Orchestra performing the live accompaniment to six iconic films projected on a large screen above the stage. On October 30, the SFS presents one performance of Jordan Peele’s Academy Award®-winning 2017 horror film Get Out, conducted by the film’s composer Michael Abels and featuring the DC6 singers from the film, followed by performances of Disney and Pixar’s Academy Award®-winning film Coco on November 1–2 with Emil DeCou conducting the SFS in Michael Giacchino’s delightful score. On November 29–30, the SFS presents performances of Ivan Reitman’s original Ghostbusters, featuring the fully restored film score by Elmer Bernstein, conducted by his son, Peter M. Bernstein. Film programming continues during the holidays with performances of Frank Capra’s It’s a Wonderful Life on December 3 and 6, featuring Dimitri Tiomkin’s timeless score conducted by Justin Freer. December 17–18 concerts present another holiday favorite—Universal Pictures’ Christmas-themed romantic comedy Love Actually with a score by Craig Armstrong, conducted by Thiago Tiberio. On July 2 and 5, Constantine Kitsopoulos conducts the SFS in Ron Howard’s Academy Award®-winning drama Apollo 13 as part of the Summer with the Symphony series.

Jordan Peele’s directorial debut Get Out won an Academy Award®- for Best Original Screenplay, which Peele also wrote.The 2017 satirical horror film tells the story of a young African-American man who visits his white girlfriend’s family estate, where he becomes ensnared in a more sinister, real reason for the invitation. As the weekend progresses, a series of increasingly disturbing discoveries lead him to a truth that he could have never imagined. The film’s composer Michael Abels conducts SFS in one performance of Get Out on October 30, featuring the DC6 singers—the original singers from the film.

Coco is Disney and Pixar’s 2017 Academy Award®-winning animated smash hit based on an original idea by Lee Unkrich, who co-directed the film with Adrian Molina. Inspired by the holiday Día de los Muertos (Day of the Dead), the film stars a music-loving boy who makes a dazzling journey to the Land of the Dead, where he seeks the help of his ancestors to return him to his family in the land of the living and reverse their ban on music. Composed by Michael Giacchino, the film’s score was nominated for a 2019 Grammy® Award in the category of Best Score Soundtrack for Visual Media. Emil DeCou leads the SFS in performances on November 1–2.

Boasting an unforgettable theme song that topped Billboard’s Hot 100, Sony Pictures’ original Ghostbusters film from 1984 is an infectiously fun comedy classic directed by Ivan Reitman and written by Dan Aykroyd, who also stars as one member of the eccentric band of paranormal investigators that wages a spectacular battle against the supernatural in New York City. The SFS performs Elmer Bernstein’s dramatic score live to picture in concerts on November 29–30, conducted by the composer’s son, Peter M. Bernstein.

Universal Pictures’ Love Actually is a 2003 romantic comedy written and directed by Richard Curtis, with a score composed by Craig Armstrong. The film, set in contemporary London in the weeks leading up to Christmas, tells ten separate yet interweaving stories of love around Christmas time. The SFS presents this Holiday favorite in concerts on December 11–12 with Erik Ochsner conducting.

Ron Howard’s Academy Award®-winning 1995 drama Apollo 13 features an epic, gripping score by acclaimed film composer James Horner that recounts the harrowing true story of the aborted Apollo 13 lunar mission and NASA’s effort to return the jeopardized astronauts to Earth safely. Constantine Kitsopoulos conducts the SFS in performances on July 2 and 5 as part of the Orchestra’s annual Summer with the Symphony series. 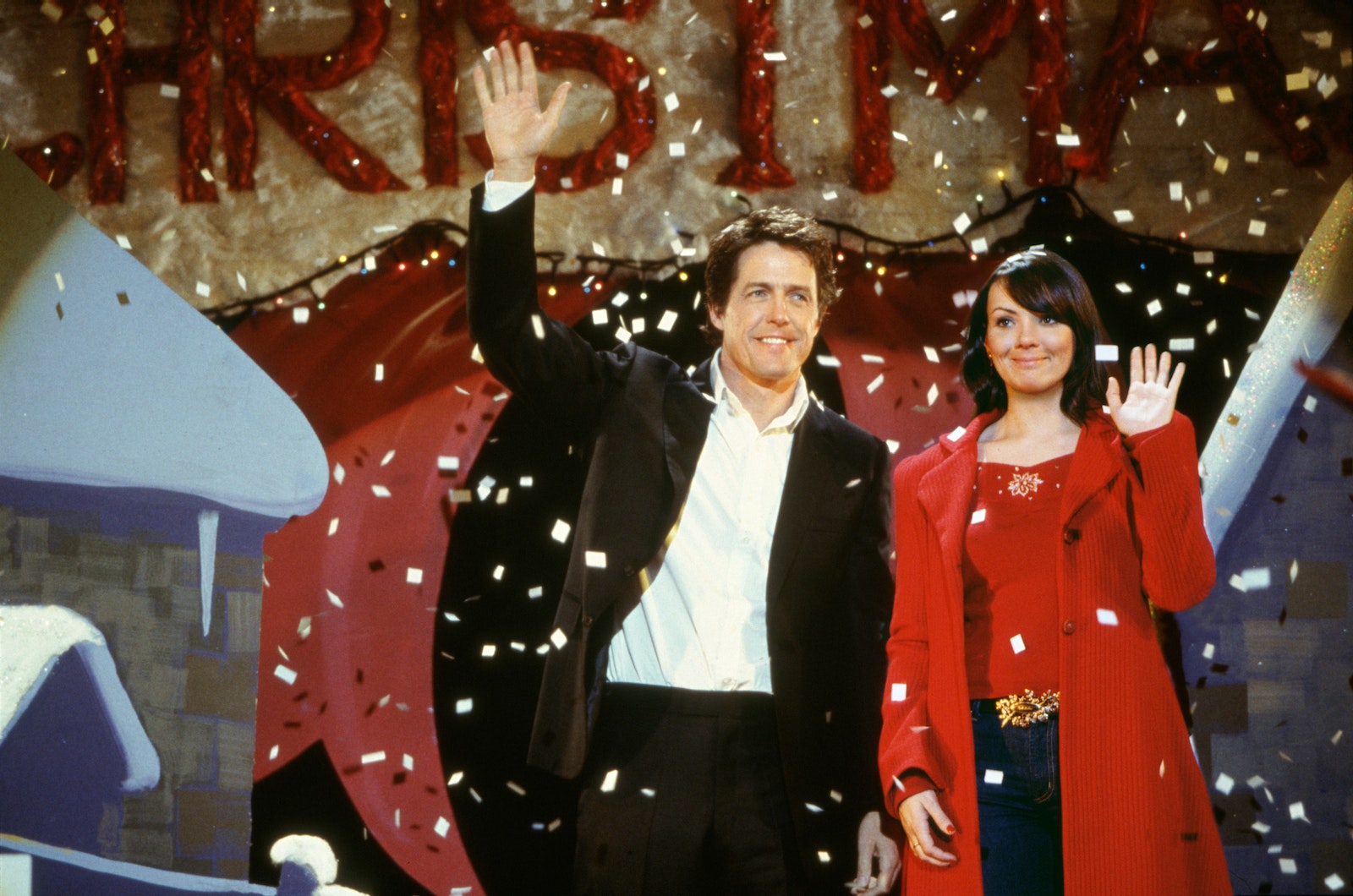