“The entire SF Symphony family is deeply saddened by the news of Robin Sutherland’s passing,” said San Francisco Symphony CEO Mark C. Hanson. “In his many decades as a member of the San Francisco Symphony, Robin was a preeminent musician, a compassionate friend, and a generous and witty spirit. We are heartened to know that Robin’s legacy will carry on through his numerous performances and recordings, and through the lives of his many students. We extend our love to Robin’s close friends and family and join with the countless people in the Bay Area and beyond who mourn this tremendous loss.”

“Robin Sutherland was an explorer of life and music,” said San Francisco Symphony Music Director Laureate Michael Tilson Thomas. “Decades of Symphony goers heard his magnificent piano performances. But there was lots more to him. He effortlessly combined elegant virtuosity, championship of new music, ideal chamber music performances, and inspiring teaching. He was a master of the French and Hawaiian languages. It was amazing to see him in Hawaii; his complete ease with the culture and his long blond ponytail, hanging down over his Juilliard warmup jacket, made him just as much of a standout on Kauai’s bluffs as in Davies Symphony Hall. He was a great wit and storyteller, a treasure trove of esoteric knowledge, amusing anecdotes, and outrageous jokes. He was an original and pioneering gay man who was a constant friend and artistic role model for generations. We will all miss him greatly.”

“Robin was a brilliant musician, linguist, and a deeply compassionate and loving and gentle person,” said former San Francisco Principal Percussion and current Board Member Jack Van Geem. “He made anyone spending time with him feel special. He inspired you to feel funnier and smarter when you were around him. He was generous with his affection, his praise, and his love. Robin was most vulnerable and honest in his music, which is why he was such an incomparably effective performer. We will miss him desperately.”

“Robin was the dearest of friends, the most masterful and generous of colleagues, my life teacher in music and jumping over roaring creeks, and best (and only) man at my marriage to my wife Regan,” said  former SF Symphony percussionist Tom Hemphill. “Robin will always be with me.”

“Every orchestra is a collection of highly talented individuals who imprint their own personalities on the institution. For the San Francisco Symphony, few were more distinctive than Robin Sutherland,” said former San Francisco Symphony Executive Director Brent Assink. “His dignified onstage presence captured the eyes and ears of San Francisco audiences for decades. Offstage, he had a broader persona—delightfully funny, engaged with all members of the SFS family, and in love with his adopted city.  Robin's imprint will live on in the personality of the SFS for years to come. He was a gift to us all.”

“Robin Sutherland was the best orchestra pianist I ever encountered, and a totally unique personality,” said former San Francisco Symphony Executive Director Peter Pastreich. “He was incredibly gifted and could perform anything in the orchestral repertoire with ease. He was also a supremely able accompanist and recitalist. Robin was a beloved orchestra member, supportive of his colleagues and someone I never heard say a cross word. He was already greatly missed when he retired from the San Francisco Symphony; his luminous presence in this world will be missed even more.”

Robin Sutherland’s first performance with the San Francisco Symphony took place in November 1972 under the baton of Leon Fleischer, filling in for an ailing soloist while he was a student at the San Francisco Conservatory of Music. Since joining the Orchestra in 1974, Sutherland was featured prominently in solo roles and performed numerous works new to the SF Symphony. SF Symphony world premiere performances featuring Robin Sutherland include John Adams’ Grand Pianola Music, with Adams conducting, in 1982, and Bruce Bielawa’s trio Photo Session with clarinetist Sheryl Renk and cellist Nora Pirquet, in 1988. US premieres include chamber works by Jan Van Vlijmen and Tristan Murail.

Notable San Francisco Symphony premieres featuring Sutherland as soloist include Francis Poulenc’s Aubade, Concerto for Piano and Eighteen Instruments; Bohuslav Martinů’s Sinfonietta La Jolla; Wolfgang Amadeus Mozart’s Piano Concerto No. 5 in D major; and others. Sutherland was also known for his performances of the works of J.S. Bach, both as soloist and in collaboration with his SF Symphony colleagues. A re-mastered, limited edition release of Sutherland’s 1996 recording of J.S. Bach’s Goldberg Variations was recently reissued on SFS violinist Sarn Oliver’s SarnWorks label.

In addition to his activities with the San Francisco Symphony, Robin Sutherland was for thirty seasons co-director of the Telluride Chamber Music Festival in Colorado.

The entire San Francisco Symphony family offers their deep condolences to Robin Sutherland’s friends and family. Condolences will be collected on their behalf at 201 Van Ness Avenue, San Francisco, CA 94102.

[To view the full PDF version of this press release, click the link at the top of this page] 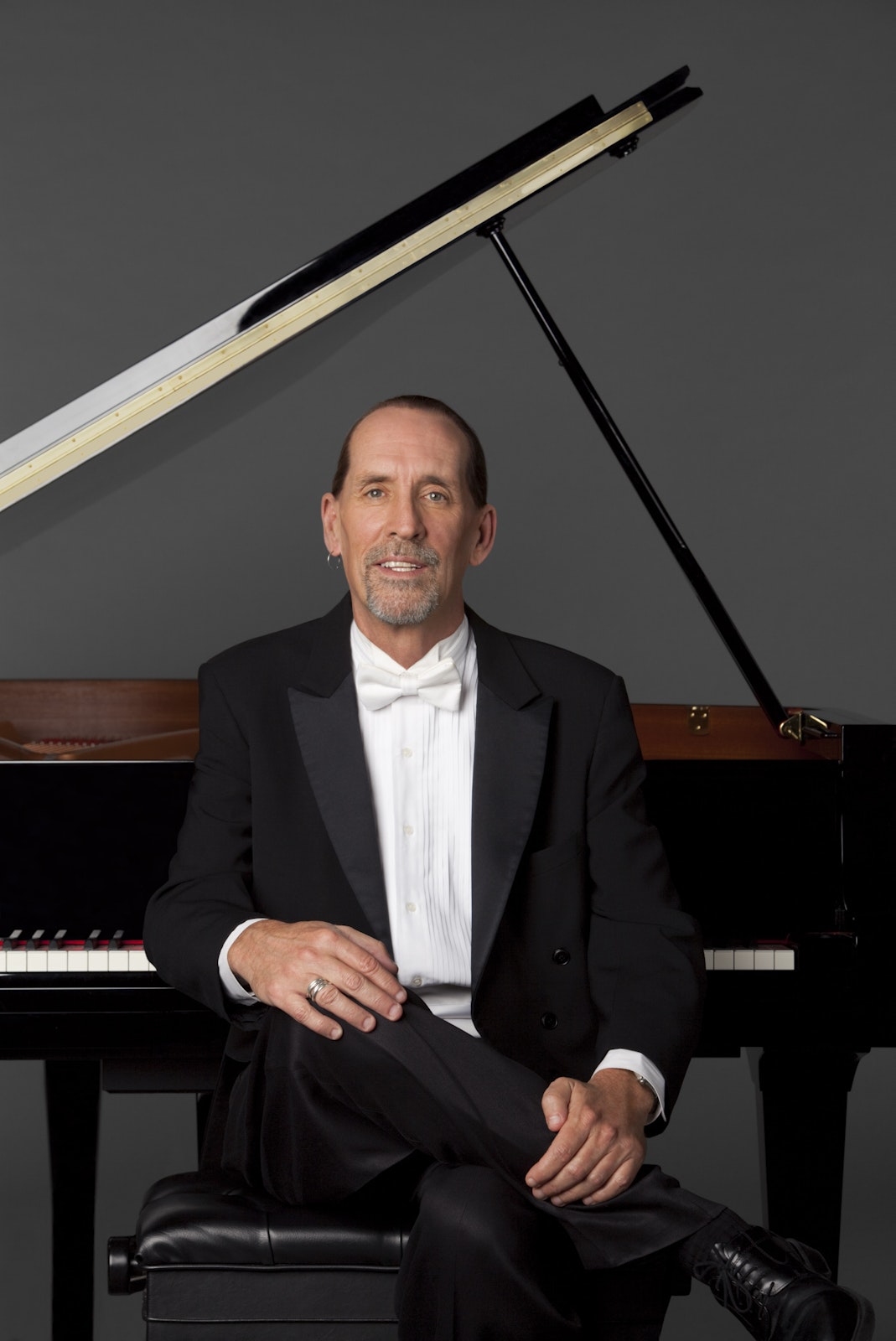