On May 24–26 David Robertson conducts the SFS in Haydn’s Symphony No. 102, Brahms’ Piano Concerto No. 1 with pianist Kirill Gerstein, and the U.S. premiere of Brett Dean’s Engelsflügel

SAN FRANCISCO, CA—The San Francisco Symphony (SFS) welcomes its final three guest conductors of the 2017–18 season—David Robertson, Semyon Bychkov, and Susanna Mälkki—to lead the Orchestra in three diverse programs in May and June. Concerts on May 24 at UC Davis Mondavi Center and May 25–26 at Davies Symphony Hall feature David Robertson conducting the first SFS performances and U.S. premiere of the 2014 orchestral version of Brett Dean’s Engelsflügel (Wings of Angels), which pays homage to the music of Brahms and precedes a performance of Brahms’ Piano Concerto No. 1 in D minor by pianist Kirill Gerstein. Also on the program is one of Haydn’s final symphonies—his Symphony No. 102 in B-flat major. 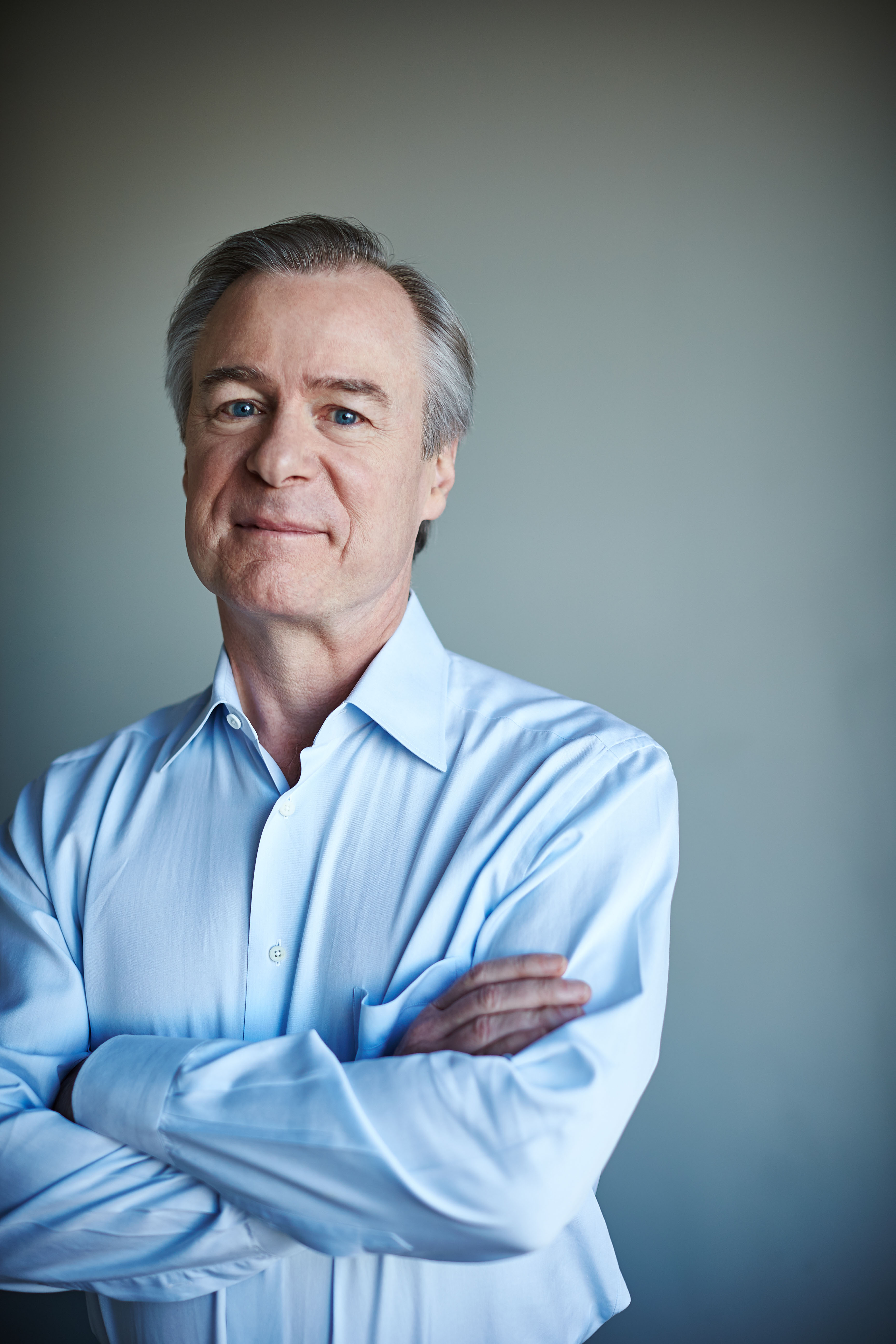 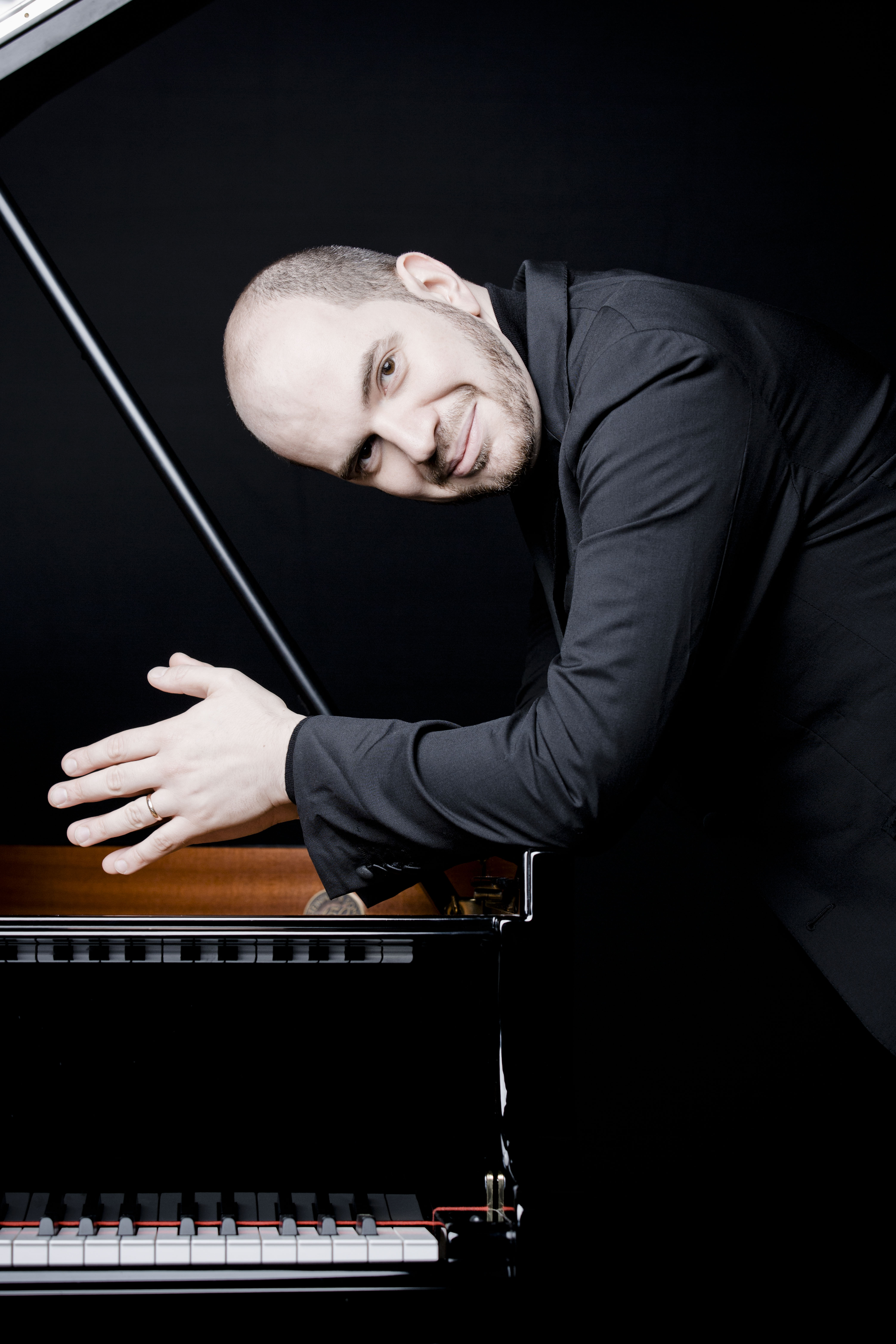 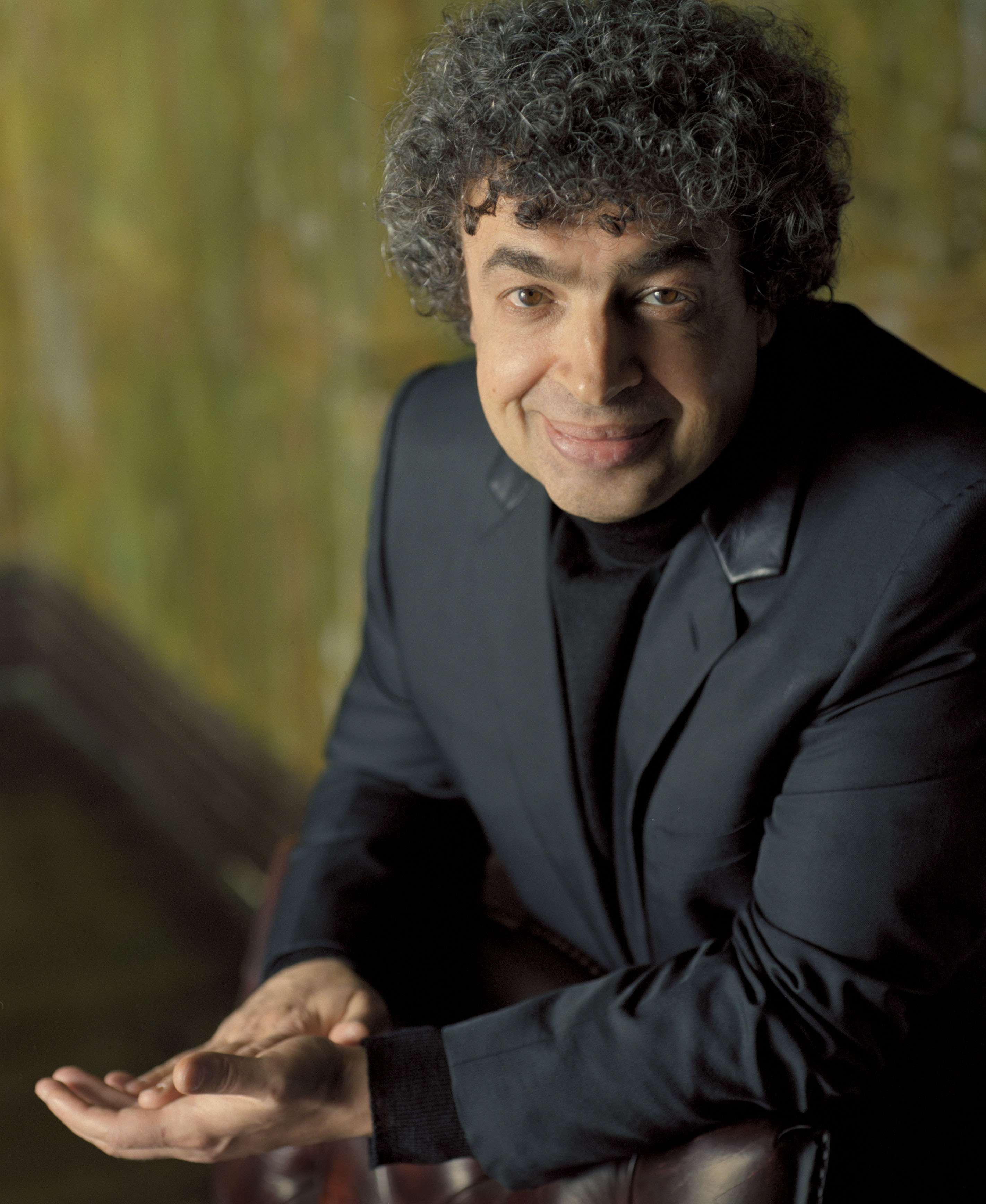 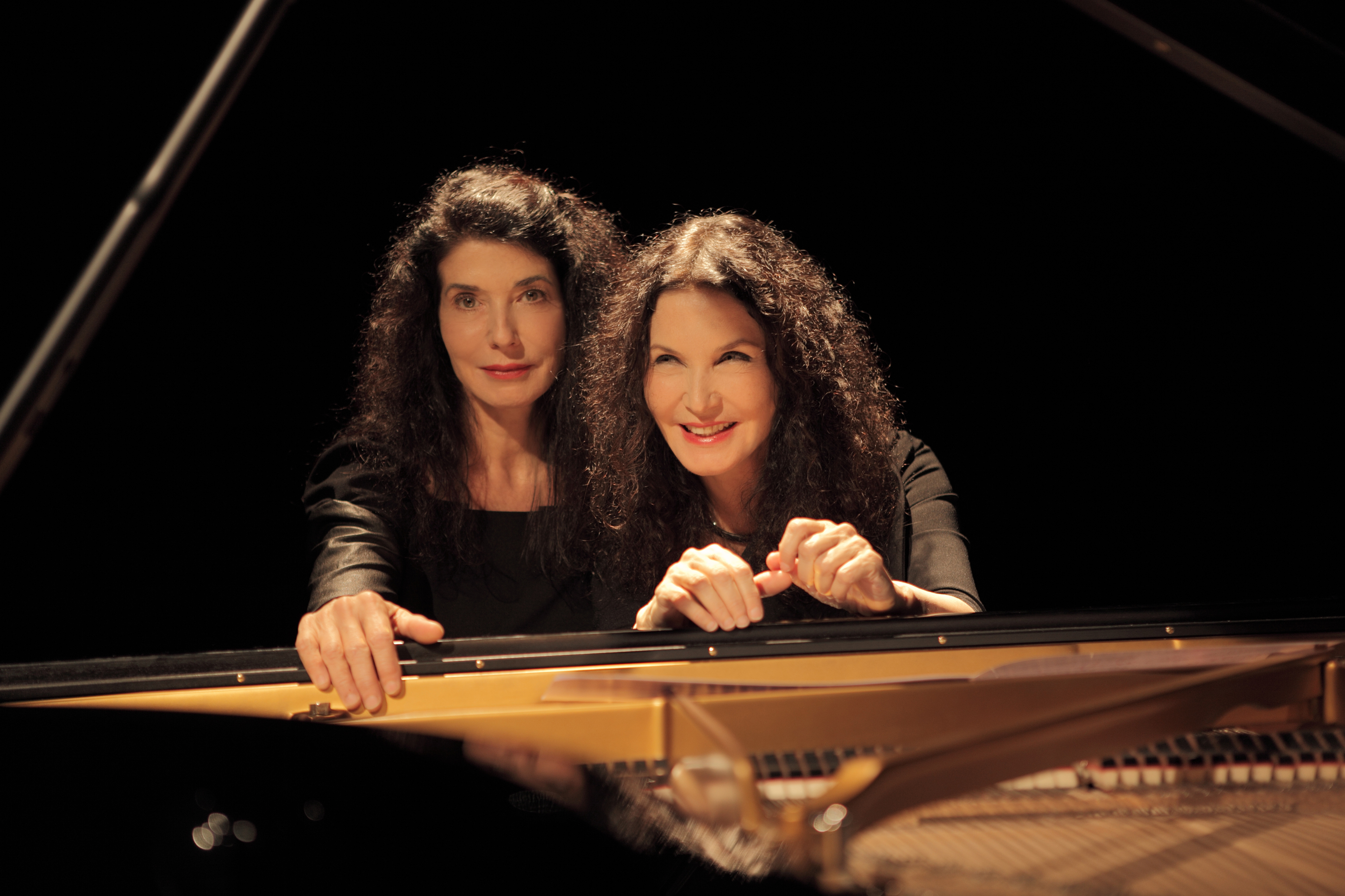 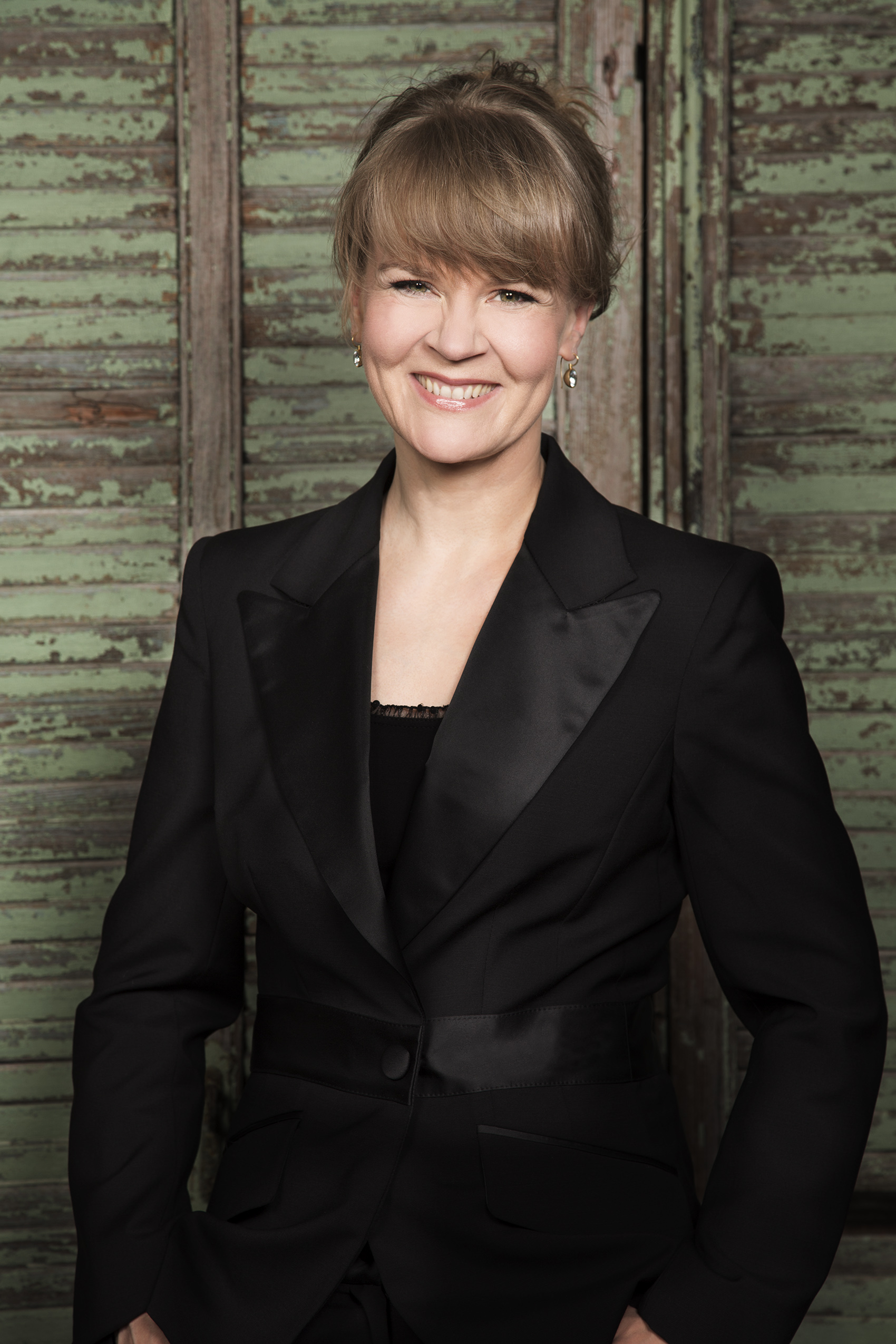 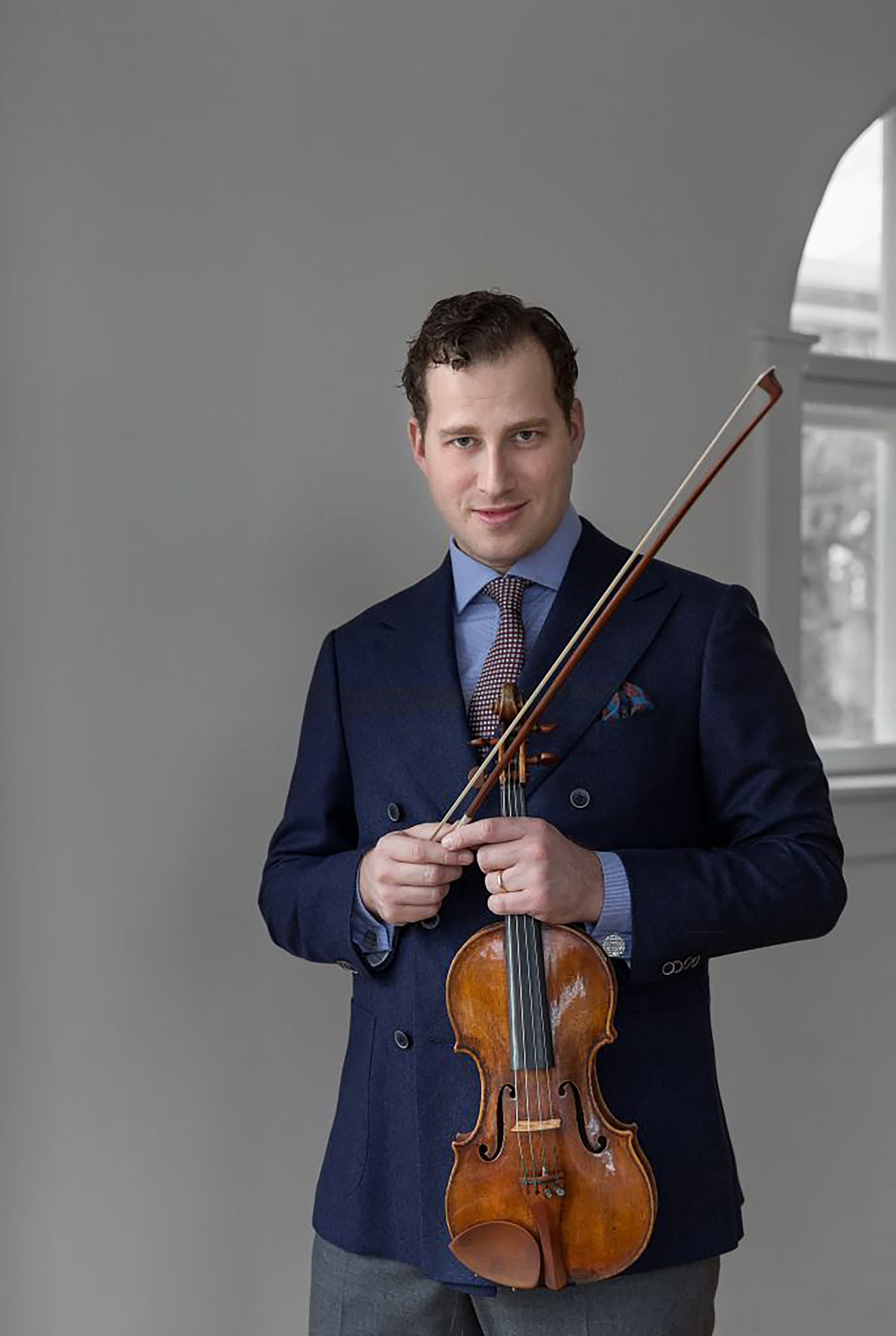