Great Performances Series Overview
Throughout its nearly fifty-year history on PBS, Great Performances has provided an unparalleled showcase of the best in all genres of the performing arts, serving as America’s most prestigious and enduring broadcaster of cultural programming. Showcasing a diverse range of artists from around the world, the series has earned 67 Emmy Awards and six Peabody Awards. Peek behind the curtain at the Great Performances website for exclusive videos, interviews, photos, full episodes, and more. The series is produced by The WNET Group.

About the San Francisco Symphony
The San Francisco Symphony is widely considered to be among the most artistically adventurous and innovative arts institutions in the United States, celebrated for its artistic excellence, creative performance concepts, active touring, award-winning recordings, and standard-setting education programs. In the 2020–21 season, the San Francisco Symphony welcomed conductor and composer Esa-Pekka Salonen as its twelfth Music Director, embarking on a new vision for the present and future of the orchestral landscape. In their inaugural season together, Esa-Pekka Salonen and the San Francisco Symphony introduced a groundbreaking artistic leadership model anchored by eight Collaborative Partners from a variety of cultural disciplines: Nicholas Britell, Julia Bullock, Claire Chase, Bryce Dessner, Pekka Kuusisto, Nico Muhly, Carol Reiley, and esperanza spalding. This group of visionary artists, thinkers, and doers, along with Salonen and the San Francisco Symphony, have set out to explore and develop new ideas inspired by the Partners’ unique areas of expertise, including innovative digital projects, expansive and imaginative performance concepts in a variety of concert formats, commissions of new music, and projects that foster collaboration across all areas. 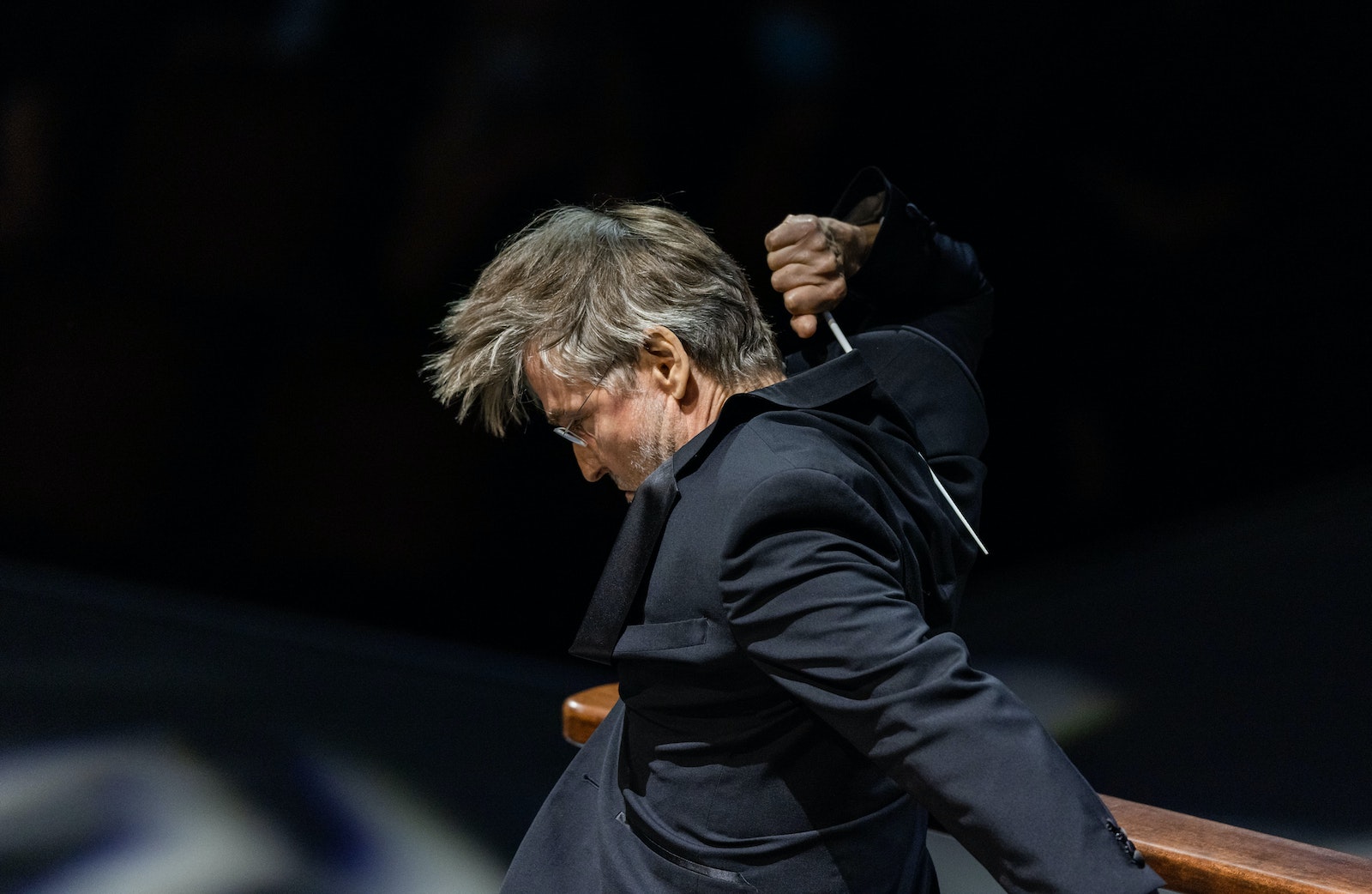 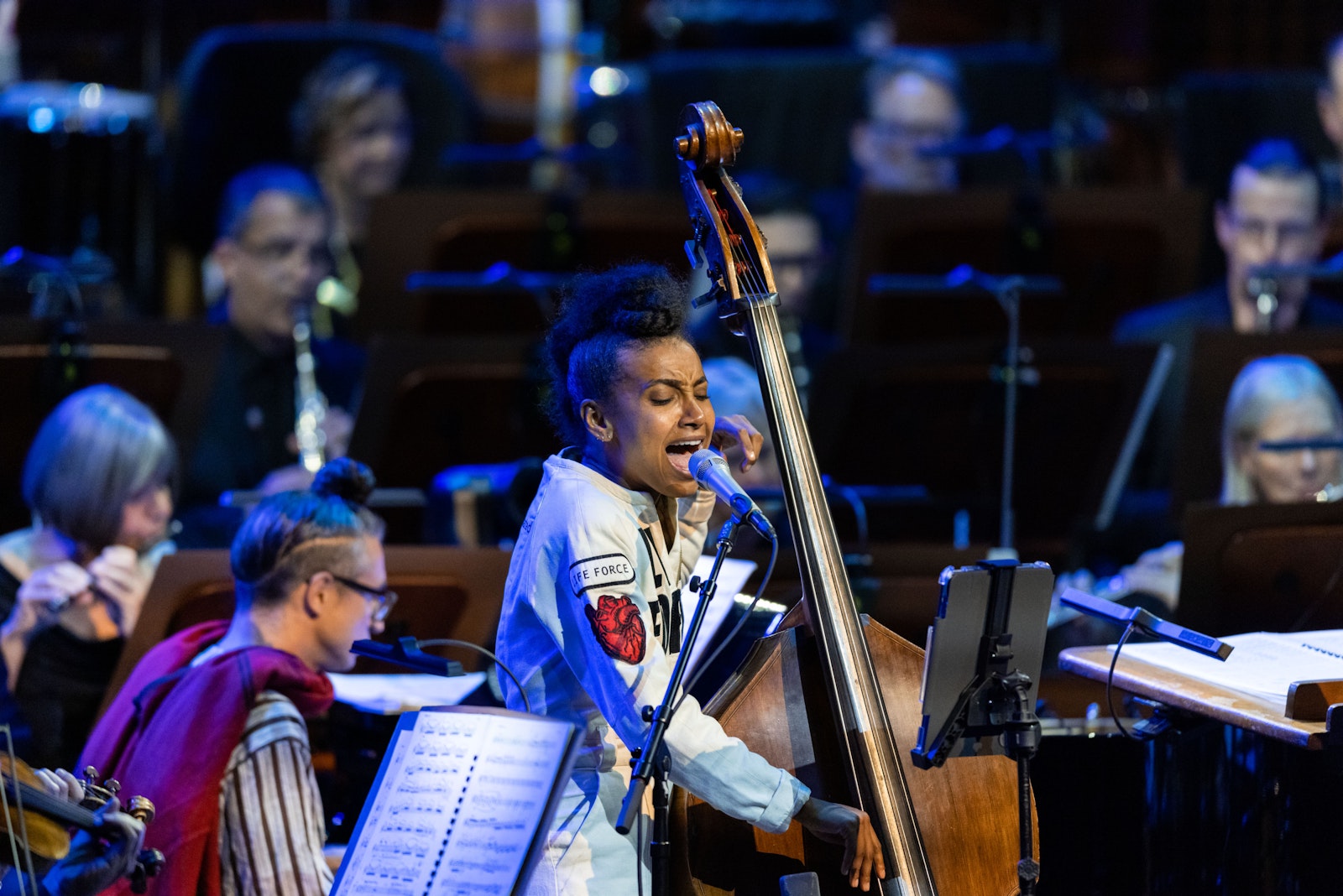 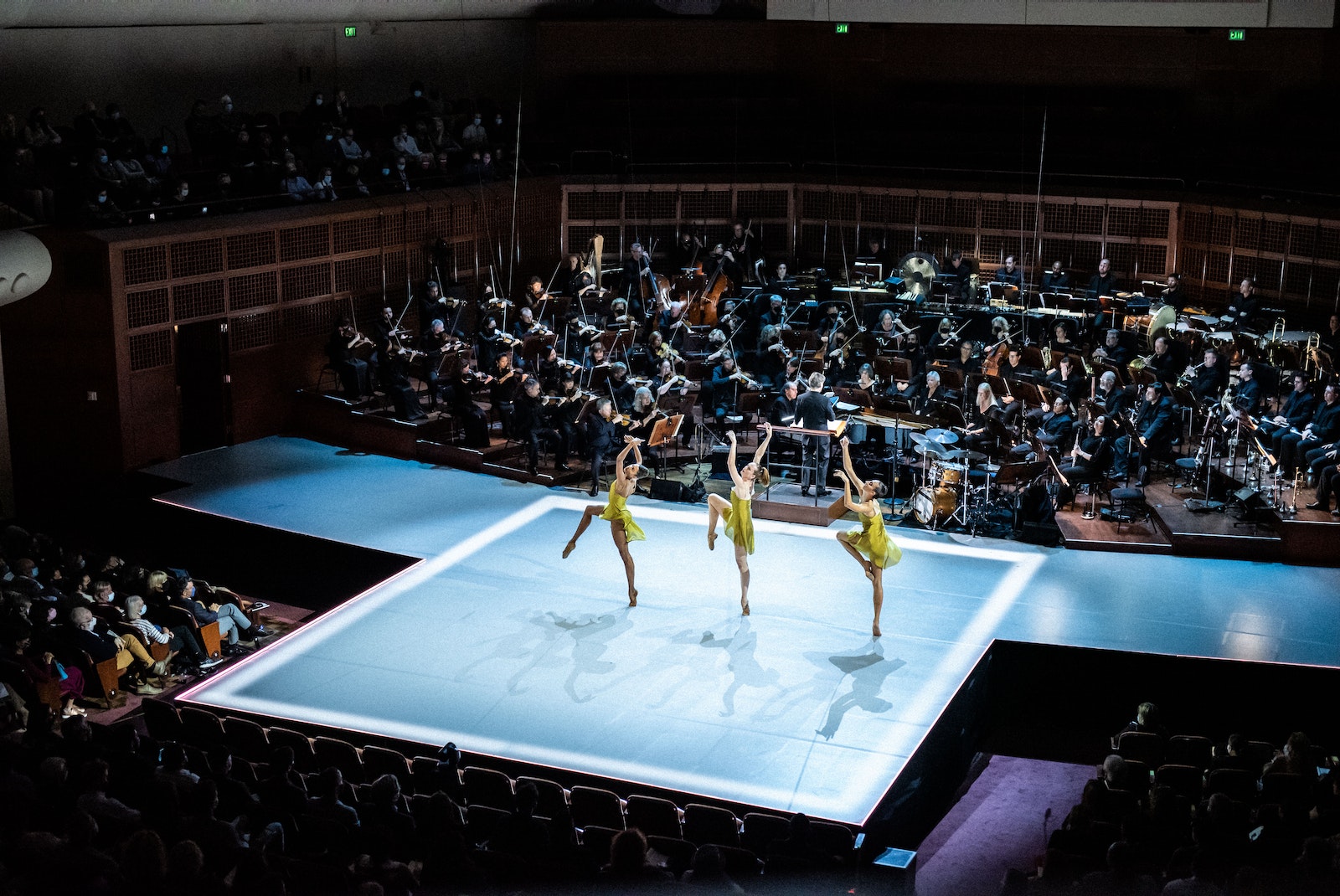