November 14–16 Simone Young leads the SFS and an all-star cast in Act I from Wagner’s Die Walküre featuring soprano Emily Magee in her SFS debut as Sieglinde, tenor Stuart Skelton as Siegmund, and bass Ain Anger as Hunding

SAN FRANCISCO, CA—Guest conductors Ton Koopman, Simone Young, and Manfred Honeck return to lead the San Francisco Symphony (SFS) in three diverse programs, presenting music by Rebel, Haydn, J.S. Bach, R. Strauss, Wagner, Mozart, and Bruckner throughout the month of November at Davies Symphony Hall. Highly regarded as a performer, conductor, and scholar of early music and a leading figure in the “authentic performance” movement, Ton Koopman leads the SFS in a program of Classical and Baroque works on November 7–9, including Haydn’s triumphant Symphony No. 100, Military and the first SFS performances of Rebel’s Chaos from his final work Les Élémens, which depicts the four elements of Earth, Water, Air, and Fire as they attempt to separate from each other and establish a harmonious order. Koopman has a special affinity for the music of J.S. Bach, having recorded the complete Bach cantatas—a massive undertaking for which he was awarded the Deutsche Schallplattenpreis "Echo Klassik", the BBC Award, and the Hector Berlioz Prize, and been recently appointed President of the Leipzig Bach Archive Foundation. He brings his deep knowledge and understanding of the composer’s music conducting the Orchestra in J.S. Bach’s Orchestral Suite No. 4 and Violin Concerto No. 1, featuring SFS Concertmaster Alexander Barantschik as soloist. Occupying the Naoum Blinder Chair, Alexander Barantschik began his tenure as San Francisco Symphony Concertmaster in September, 2001. Through an arrangement with the Fine Arts Museums of San Francisco, Barantschik has the exclusive use of the legendary 1742 Guarnerius del Gesù violin once owned by the virtuoso Ferdinand David and bequeathed to the Fine Arts Museums by famed violinist Jascha Heifetz upon his death in 1987, with the stipulation that it be “played on special occasions by worthy performers.”

On November 14–16, Principal Guest Conductor of the Orchestre de Chambre de Lausanne Simone Young leads the SFS in R. Strauss’ Metamorphosen—a melancholy single-movement work which laments the destruction caused by World War II—and Wagner’s Act I from Die Walküre featuring an all-star cast including soprano Emily Magee making her SFS debut as Sieglinde, tenor Stuart Skelton singing the part of Siegmund, and bass Ain Anger as Hunding. Magee, Skelton, and Anger, all internationally recognized for their performances of Wagner’s operas, were featured in these roles last season at the Royal Opera House’s critically acclaimed production of Der Ring des Nibelungen. Reflecting on Act I of Die Walküre, Financial Times writes: “The trio assembled . . . make a powerful impression in this involving scene. A clearly troubled presence, Stuart Skelton’s Siegmund combines heroic weight with clean-edged lyricism. Emily Magee gives an impassioned account of the abused yet surviving Sieglinde, locked into a loveless marriage to Ain Anger’s lean but menacing Hunding." The second of the four Ring operas, Die Walküre premiered in 1870 at the National Theatre in Munich with the father of Richard Strauss leading the horn section. Over the coming years, the younger Strauss followed his father into that very same opera house, first as an audience member, then as a conductor, and later as a composer. Well-known as a Wagner and Strauss specialist, Simone Young was the first woman to record Wagner’s complete Ring cycle and was also the first female to conduct the Vienna State Opera and Vienna Philharmonic. Young made her San Francisco Symphony debut last season, leading critically acclaimed performances of music by Rimsky-Korsakov and Ravel.

November 24–26 concerts feature Music Director of the Pittsburgh Symphony Orchestra Manfred Honeck conducting the SF Symphony in two masterworks from his native city of Vienna, Austria—Mozart’s elegant Piano Concerto No. 22, performed by pianist Leif Ove Andsnes, and Bruckner’s Symphony No. 4, Romantic. This season, Leif Ove Andsnes records Mozart’s Piano Concertos Nos. 20–22 for future release by Sony Classical as part of his “Mozart Momentum 1785/86” project, which explores one of the most creative and seminal periods of the composer’s career. Bruckner composed his Fourth Symphony in 1874, revising it several times through 1888. It is the only one of his nine symphonies to which he gave a subtitle, Romantic, later adding a programmatic description of the first movement: “Medieval city—dawn—morning calls sound from the towers—the gates open—on proud steeds the knights ride into the open—woodland magic embraces them—forest murmurs—bird songs—and thus the Romantic picture unfolds.” 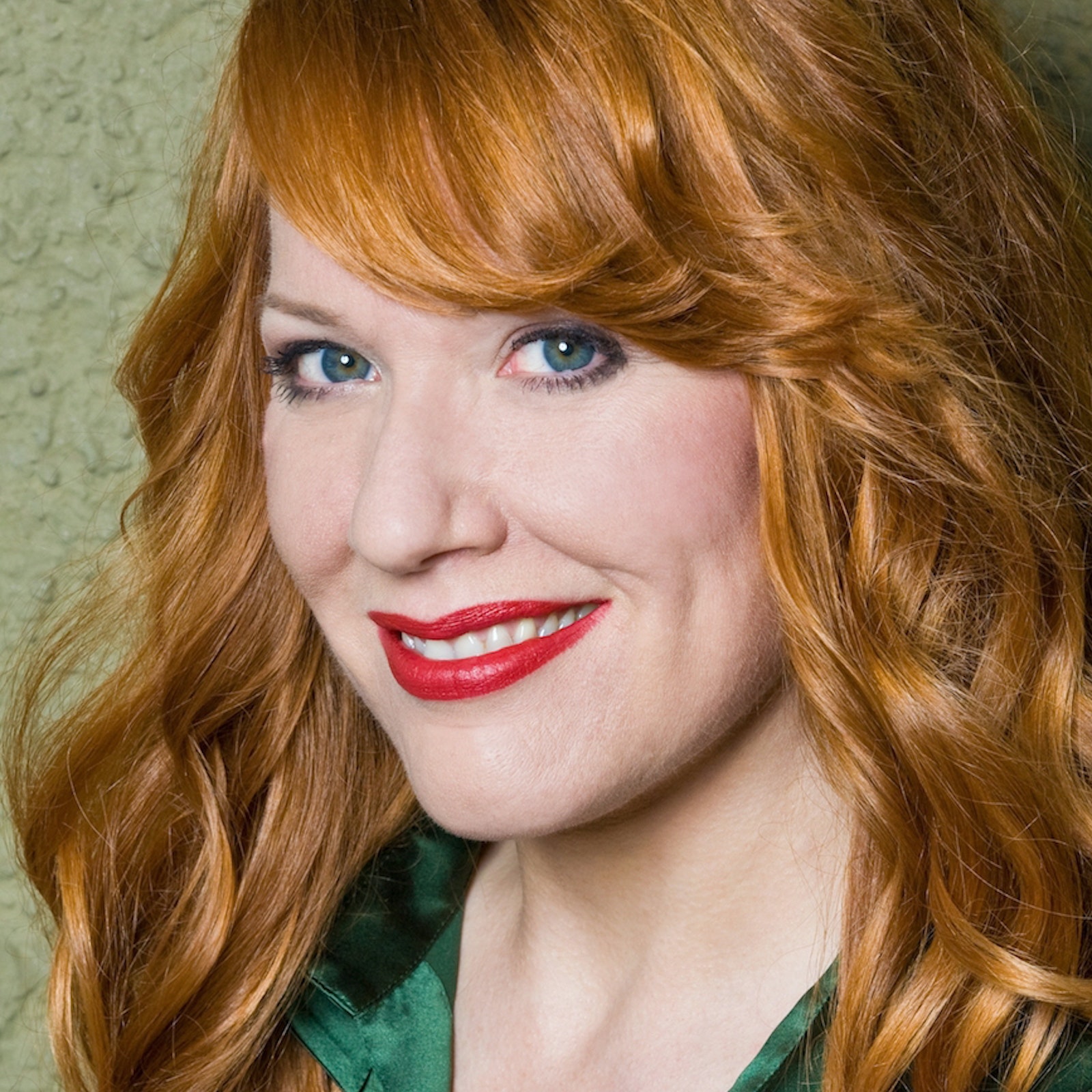 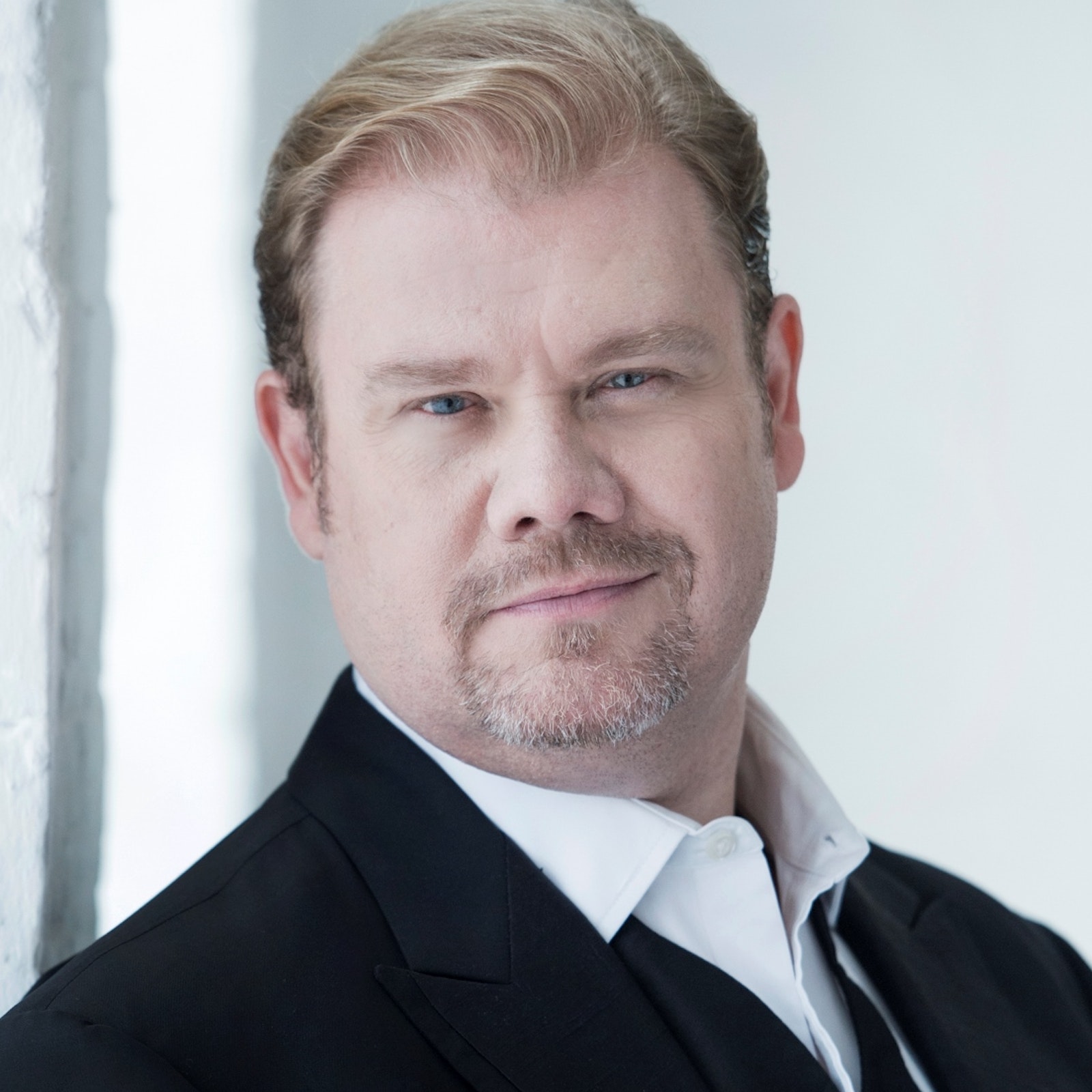 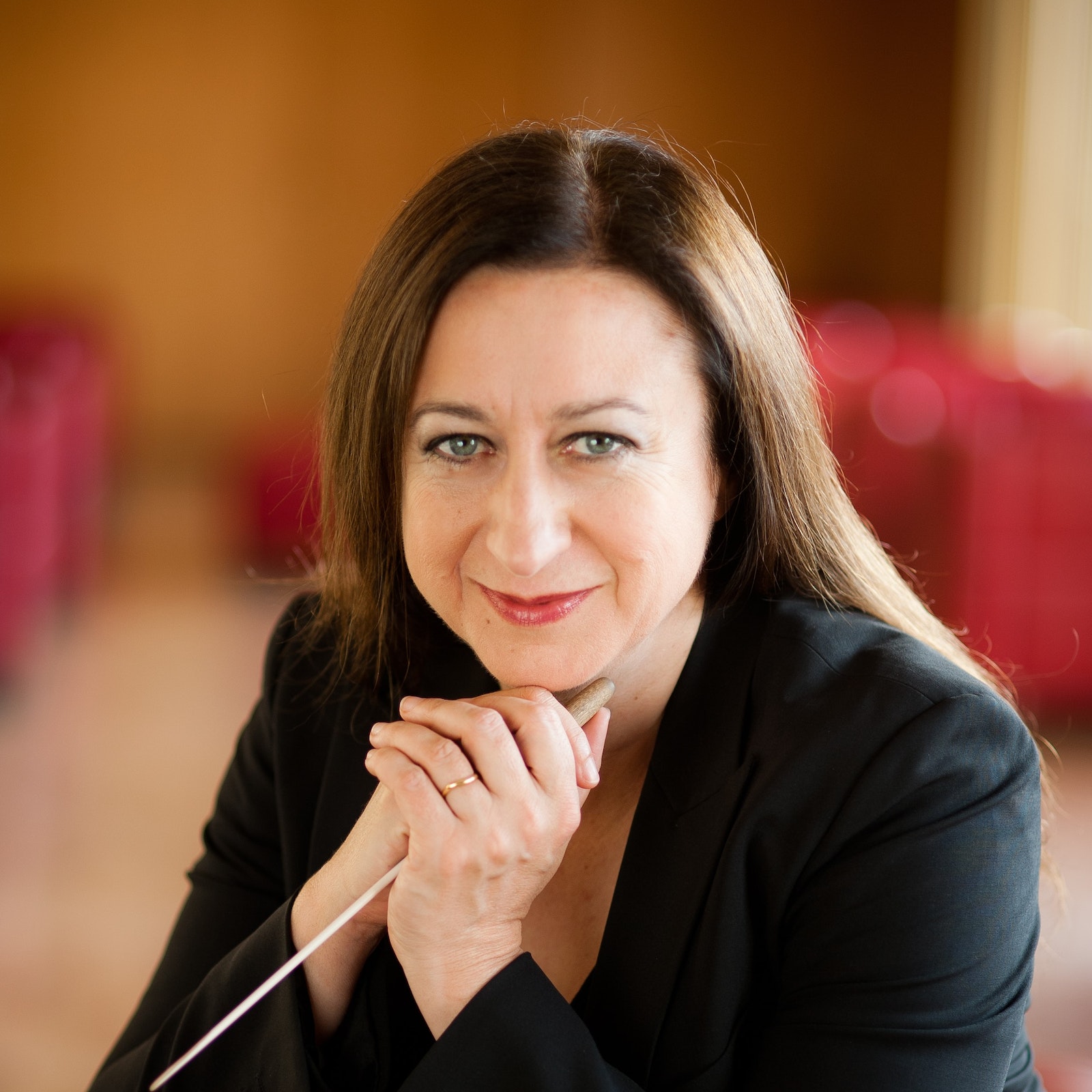 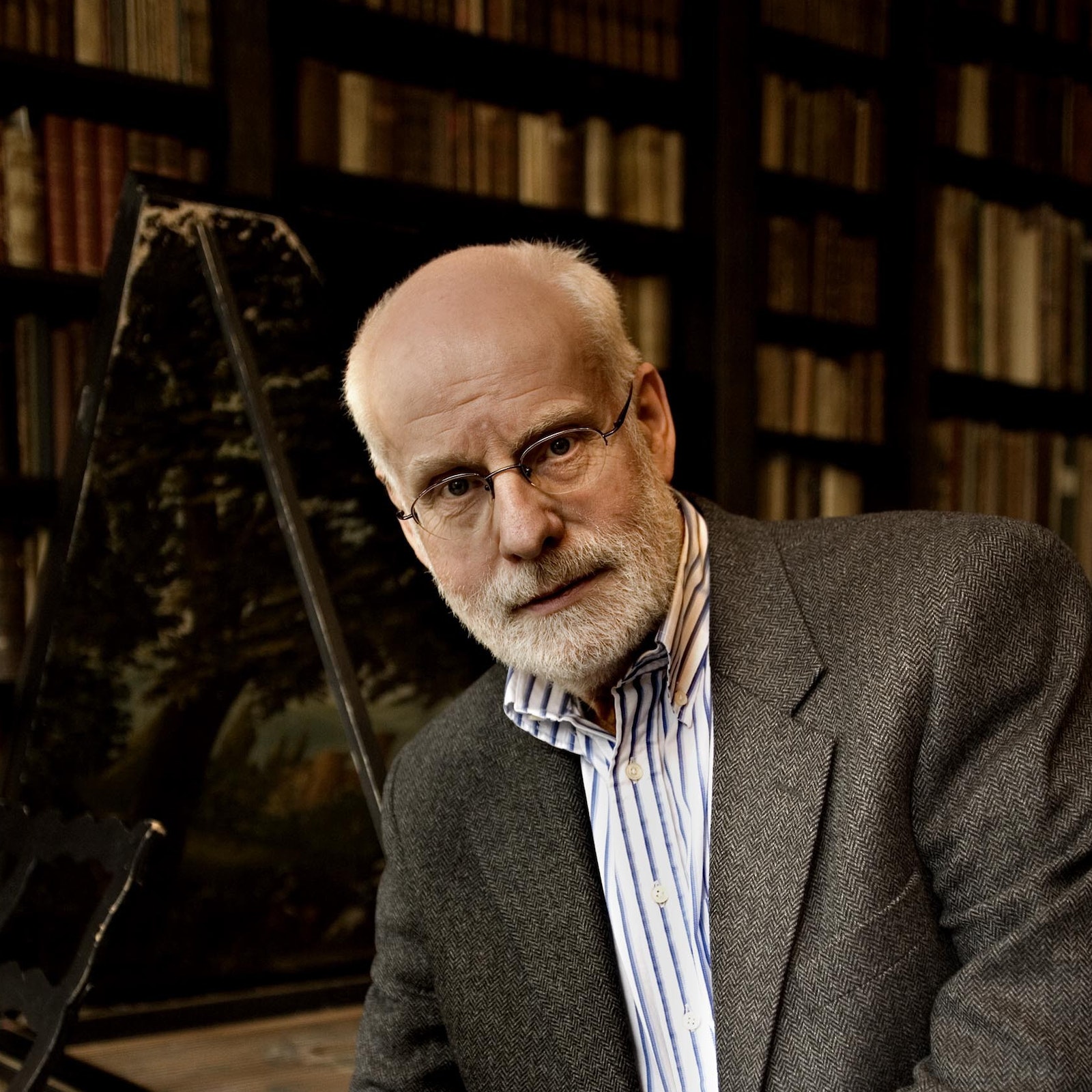 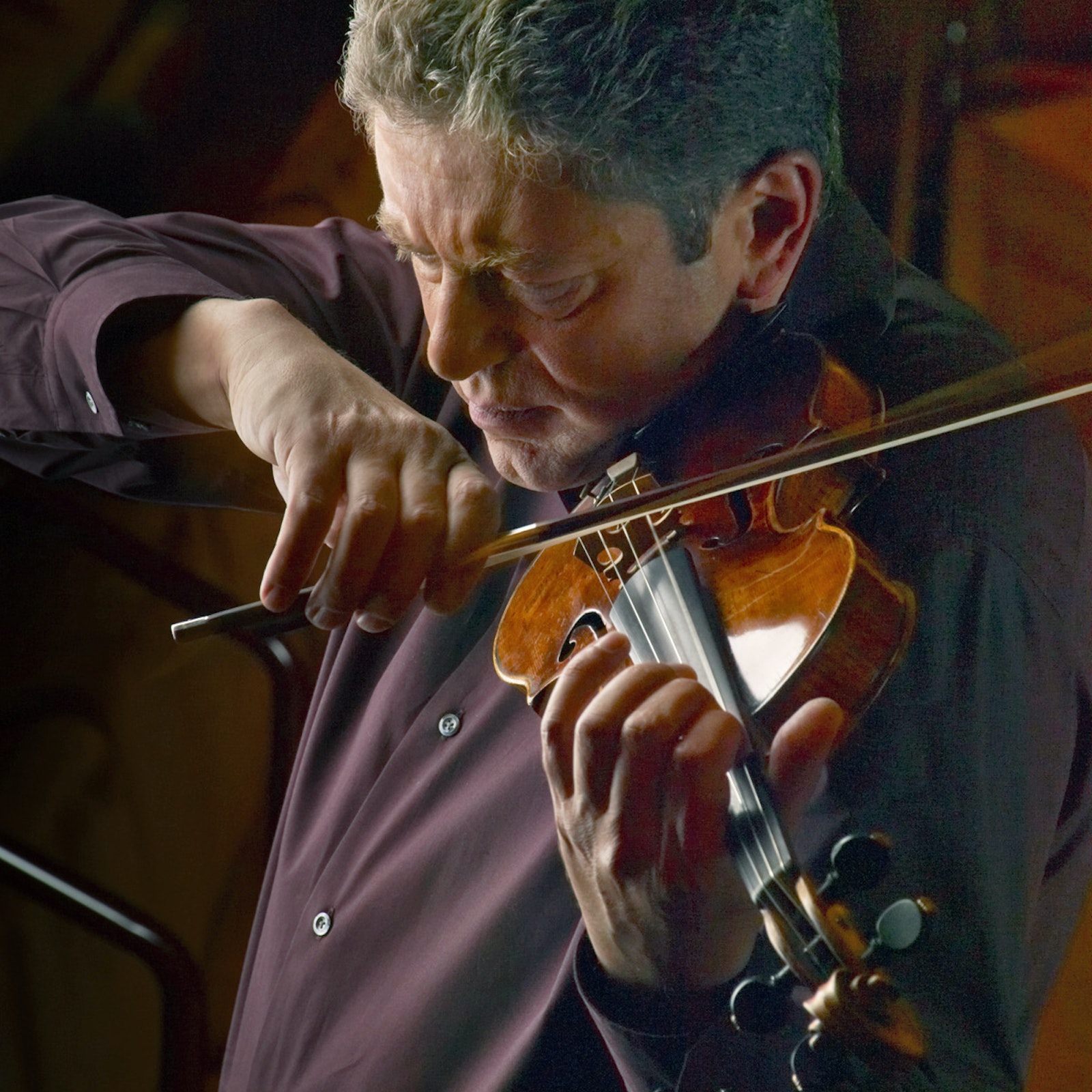 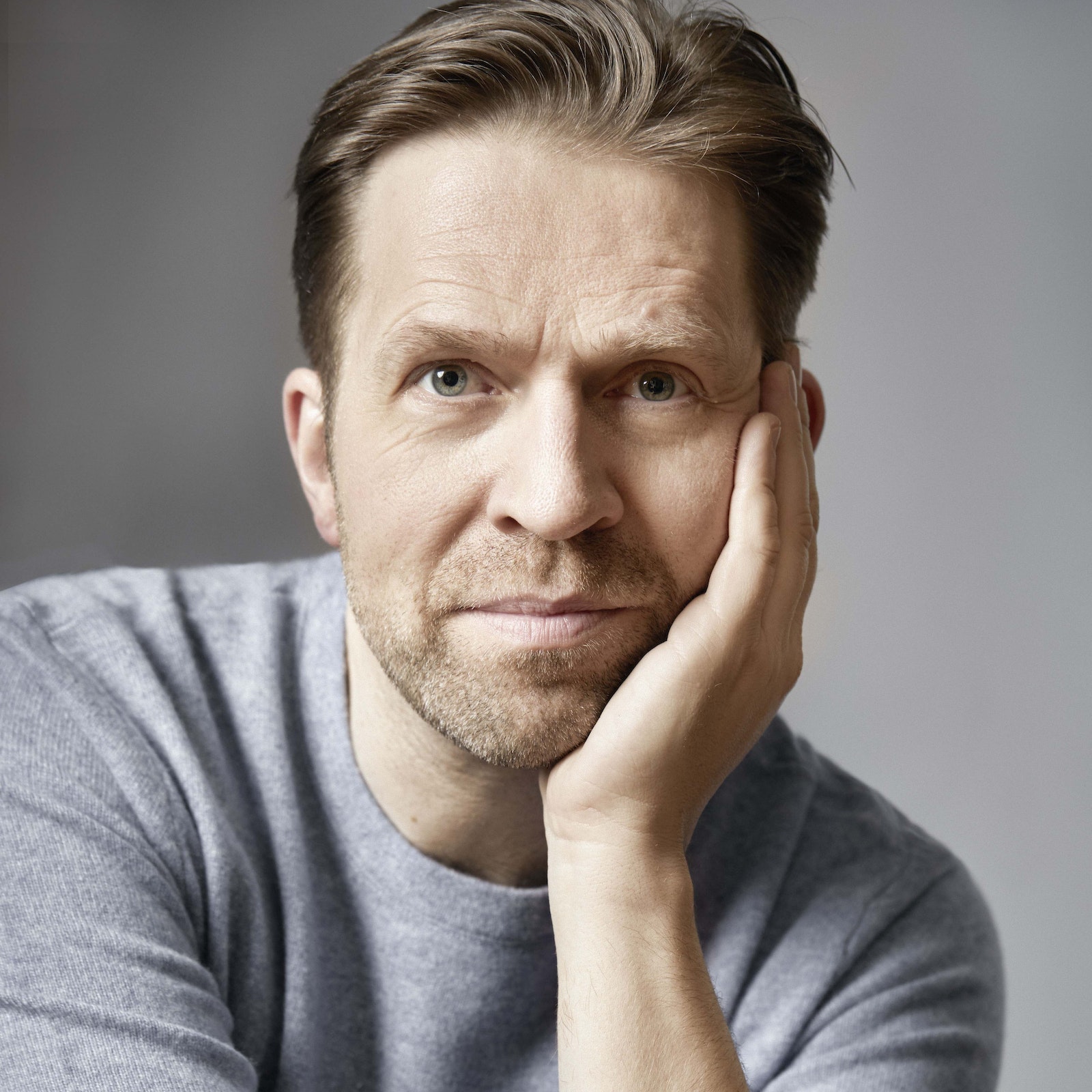 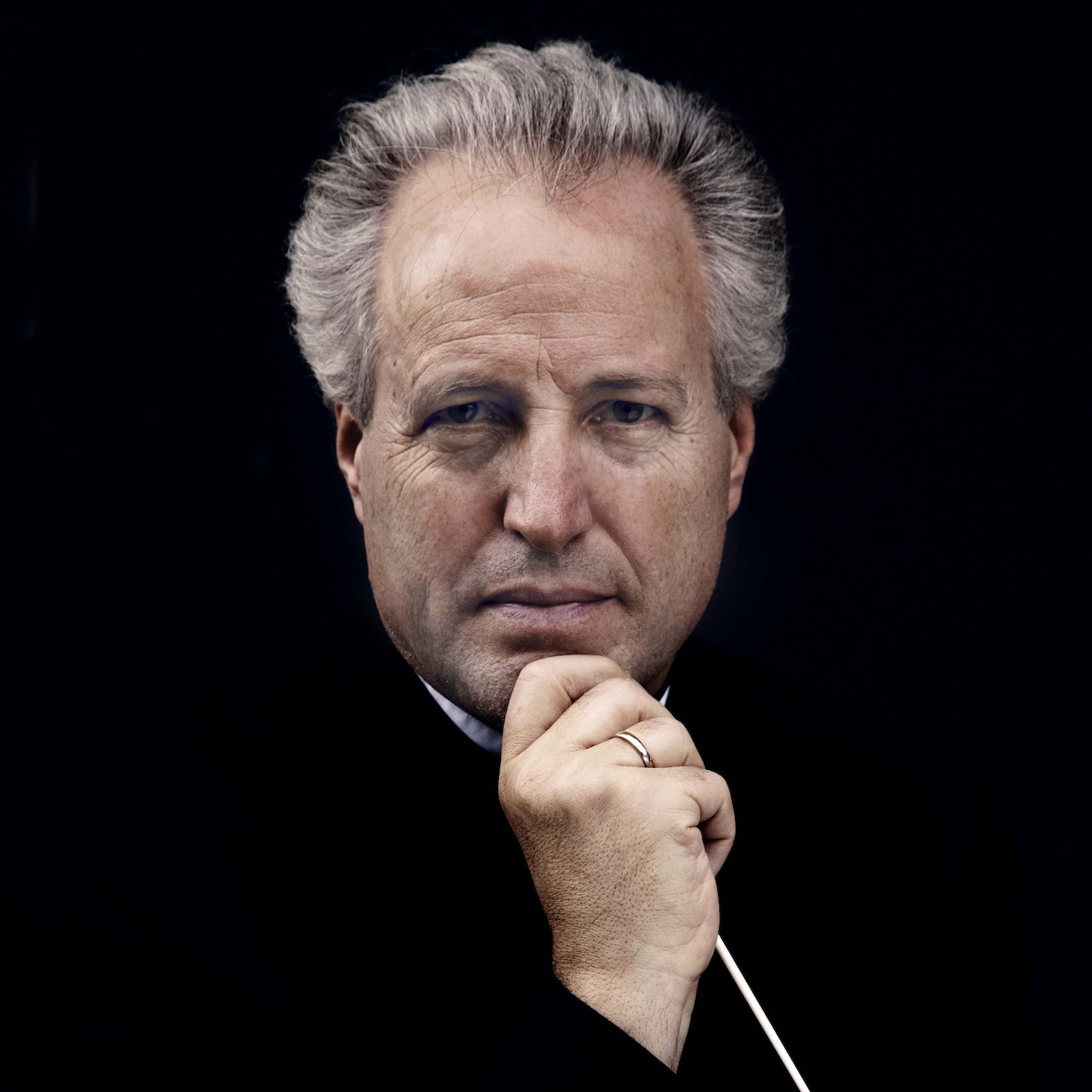