Recent performances include Dmitri Shostakovich’s and Franz Joseph Haydn’s concertos with the Atlanta Symphony, Robert Schumann’s Cello Concerto and Richard Strauss’s Don Quixote with the Utah Symphony, and numerous solo, recital, and chamber music performances across the US and abroad.

Born in Texas, Mr. Eudeikis began cello studies at the age of six. Following studies in Colorado with Jurgen de Lemos, he attended the University of Michigan as a student of Richard Aaron, completing his Bachelor of Music in three years with highest honors. He received his Master of Music from Indiana University, where he studied with Eric Kim, and subsequently completed his Artist Diploma at the Curtis Institute of Music, studying with Carter Brey and Peter Wiley. He has been invited to serve as artist-faculty at the Aspen Music Festival and Brevard Music Center, and is a dedicated teacher and coach.

Katarzyna Bryla-Weiss, viola
Joanne E. Harrington & Lorry I. Lokey Second Century Chair
Katarzyna Bryla-Weiss joins the San Francisco Symphony viola section beginning with the 2022–23 season. She was born into a family of musicians and has earned more than two dozen prizes and awards in the US, France, and her native Poland. In 2019 she became a co-principal violist of Orchestra of St. Luke’s and a member of St. Luke’s Chamber Ensemble. She has also been a member of the New York City Ballet Orchestra and the New York Pops.

Ms. Bryla-Weiss was a soloist on a tour of China with the Baltimore Chamber Orchestra in 2010 and was a soloist for the Maazel/Vilar Conducting Competition in Kraków in 2001. She has performed in numerous festivals including Classical Tahoe, Napa Valley Music Festival, Central Vermont Music Festival, [email protected], Cactus Pear Music Festival, Bach Dancing and Dynamite, Singapore Sun Music Festival, and Las Palmas Music Festival. Her teachers include Christian Tetzlaff, David Cerutti, Herbert Greenberg, Honggang Li, Jadwiga Kaliszewska, and her father, Bartosz Bryla.

Leonid Plashinov-Johnson, viola
Leonid Plashinov-Johnson joins the San Francisco Symphony viola section in the 2022–23 season. Previously a member of the Saint Louis Symphony, he is a laureate of multiple competitions, most recently the Primrose International Viola Competition and the New England Conservatory Concerto Competition. He has performed as soloist with the Los Angeles Chamber Orchestra, the NEC Philharmonic, the Sofia Chamber Orchestra, and the AIMS Festival Orchestra. Previous engagements have included tours across Europe and Asia, as well as concerts with Jacob Collier, the Parker and Verona quartets, and the Covent Garden Soloists Ensemble.

As a chamber musician, Mr. Plashinov-Johnson has participated in the Yellow Barn, Ravinia, and AIMS festivals. He graduated from New England Conservatory in 2019, studying with Kim Kashkashian and serving as her teaching assistant. Born in Russia, he began playing the violin at the age of three. After moving to the UK, he was awarded a place at the Yehudi Menuhin School, where he studied the violin under Lutsia Ibragimova. After switching full time to viola, he studied with Andriy Viytovych (principal viola of the Royal Opera House, Covent Garden) until moving to the US.

Matthew Griffith, Associate Principal & E-flat Clarinet
Matthew Griffith joins the San Francisco Symphony as Associate Principal & E-flat Clarinet with the 2022–23 season. He previously served as acting assistant principal clarinet with the North Carolina Symphony and the Nashville Symphony and was a member of TŌN (The Orchestra Now), a graduate-level training orchestra based at Bard College.

After graduating from Yale University with distinction in both majors of music and computer science, Mr. Griffith earned graduate degrees in clarinet performance at the New England Conservatory. He was a Tanglewood Music Center fellow, where he was awarded the Gino B. Cioffi Memorial Prize and returned as a New Fromm Player. His teachers included Michael Wayne, David Shifrin, Todd Levy, and Jill Hanes. He grew up in Sheboygan, WI, and enjoys writing computer code and designing videogames. 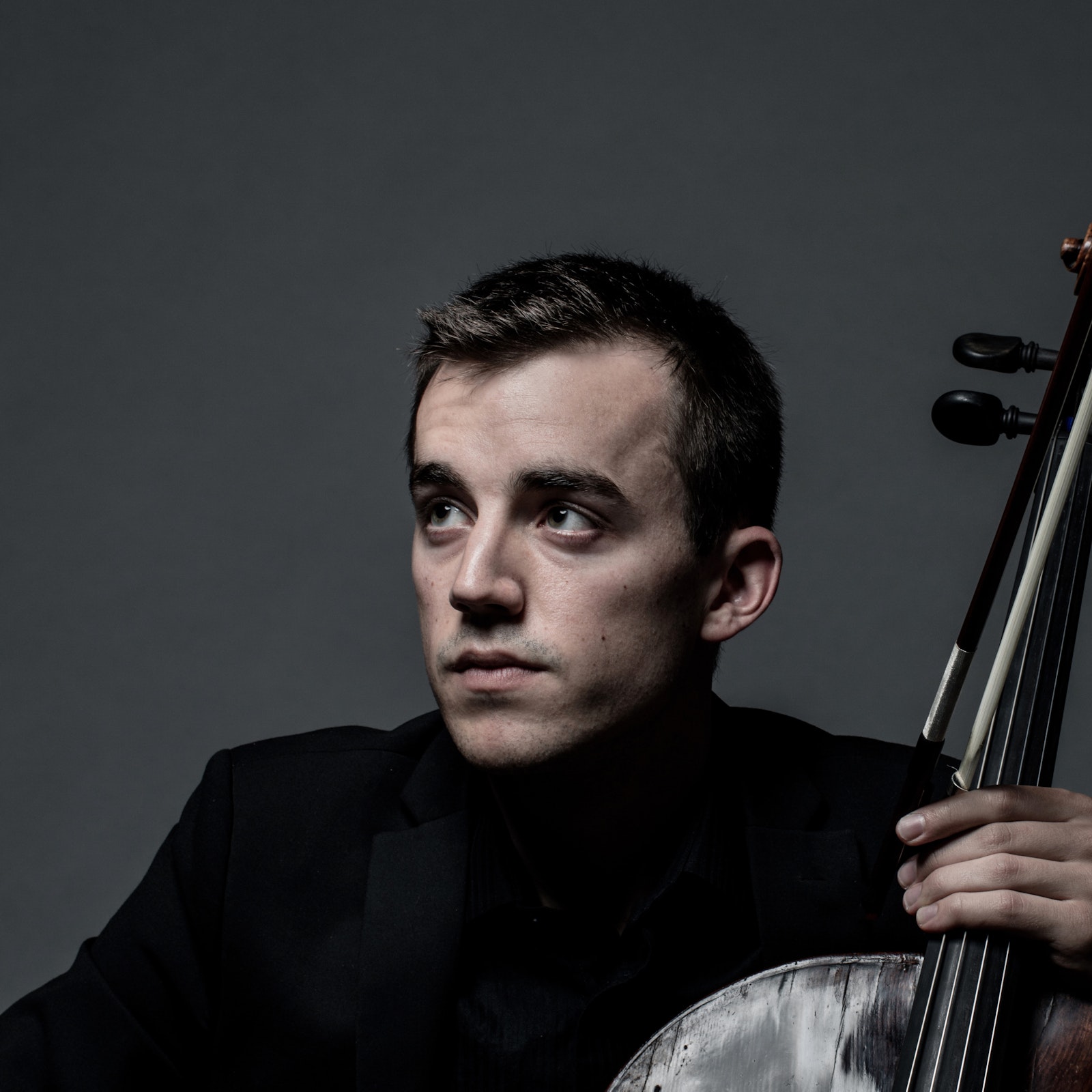 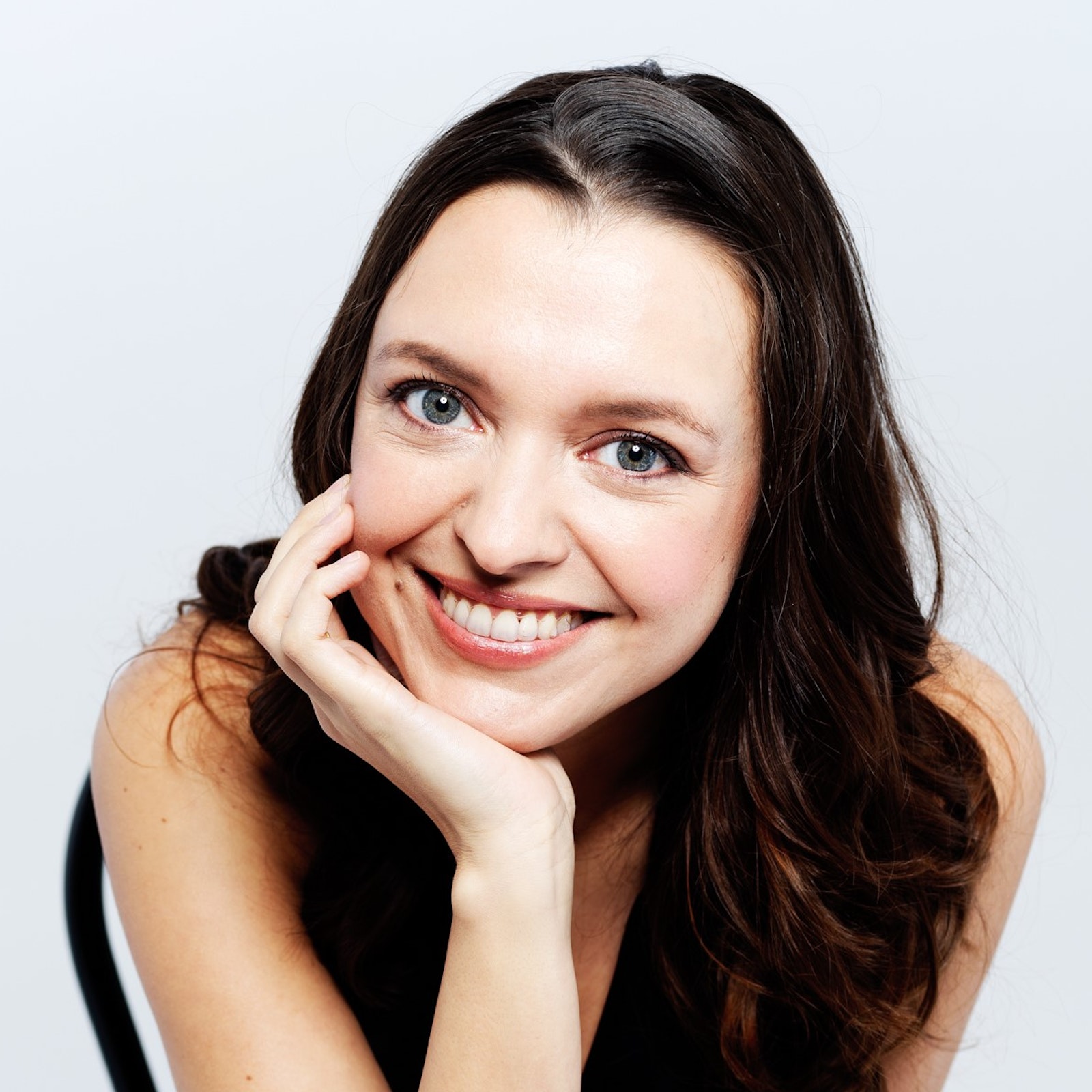 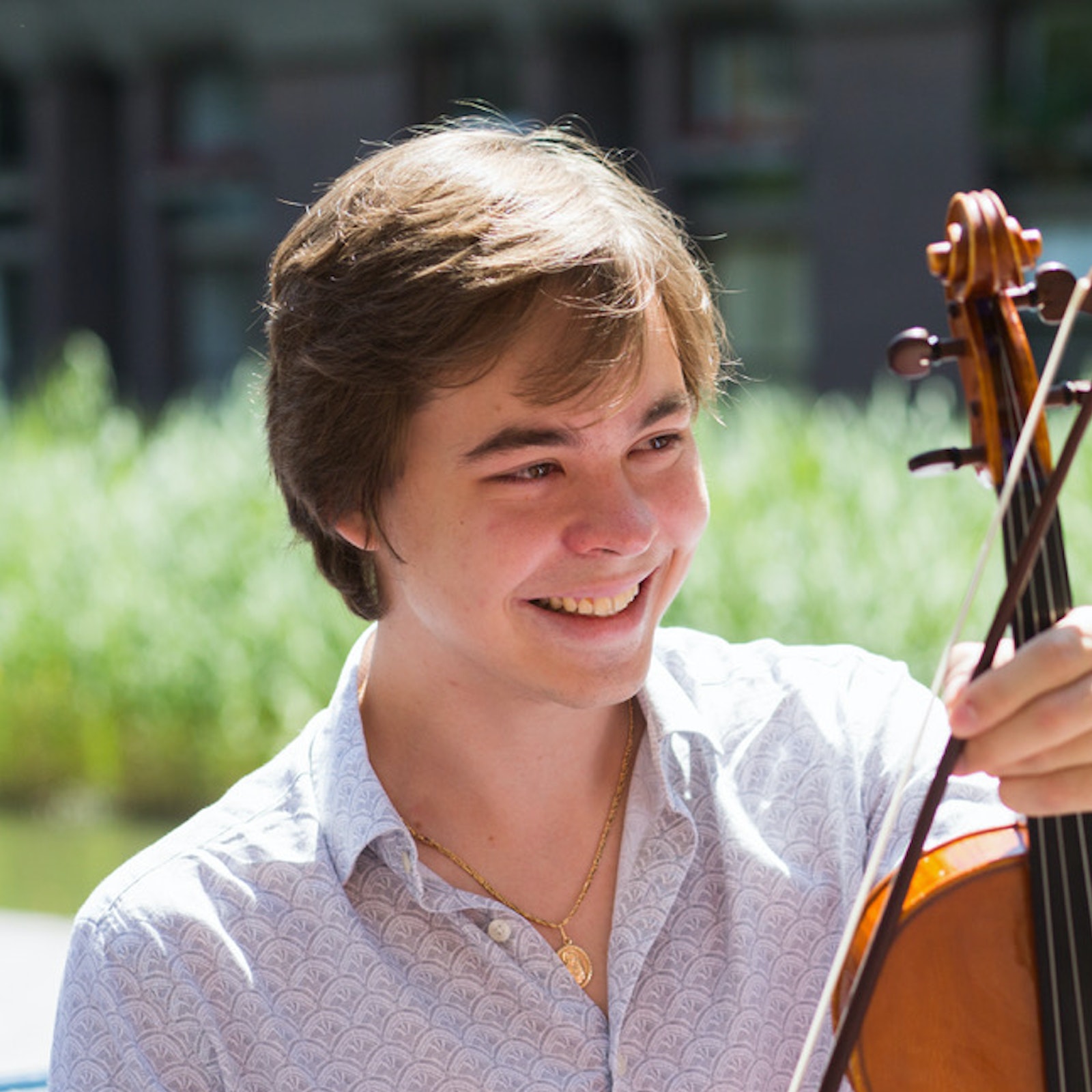 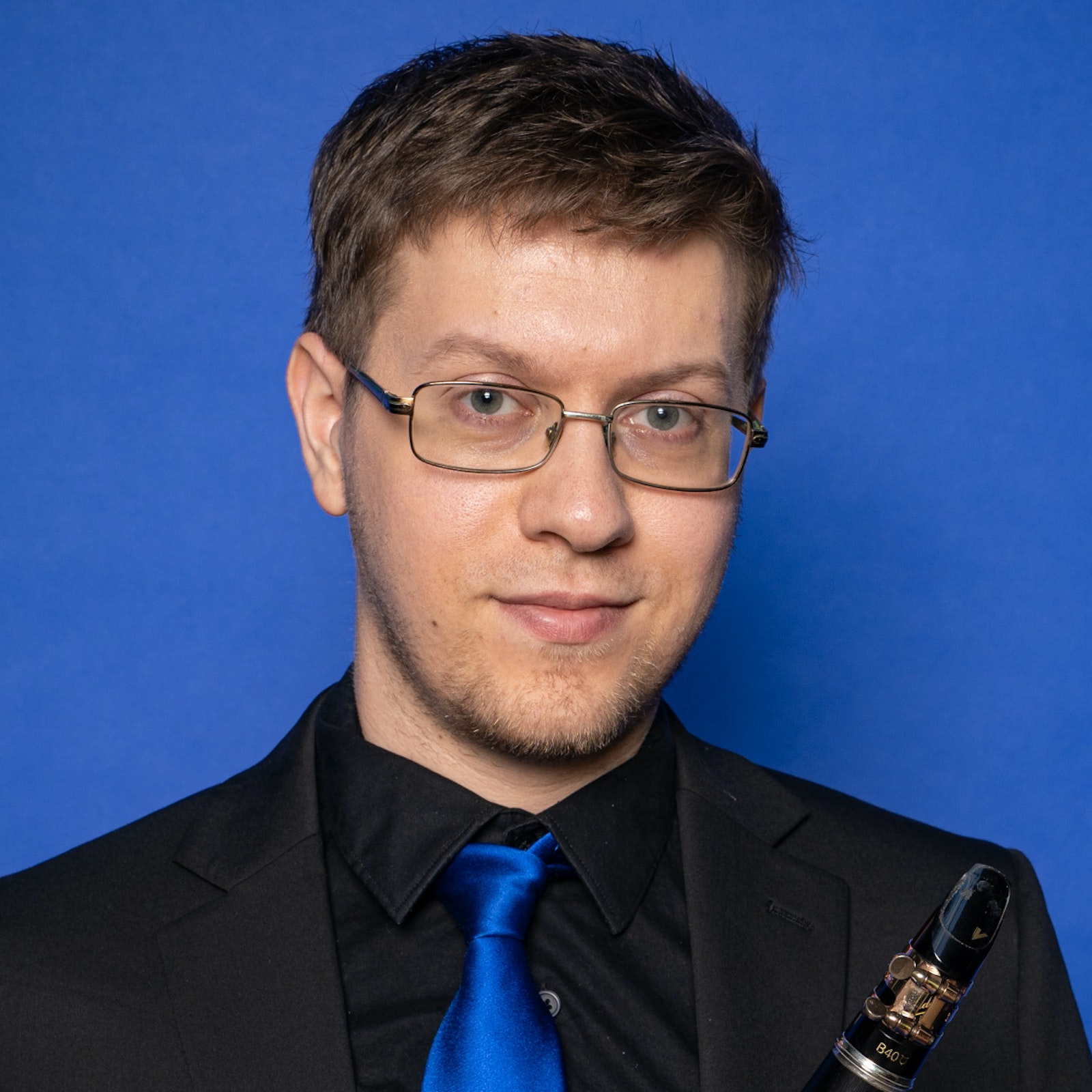