National Brass Ensemble is composed of musicians from top orchestras across the United States, including the San Francisco Symphony

Tickets on sale now at sfsymphony.org/NBE

SAN FRANCISCO—On June 20, 2022, Eun Sun Kim conducts the National Brass Ensemble at Davies Symphony Hall, in a program featuring music by Jonathan Bingham, Arturo Sandoval, Richard Strauss, and Richard Wagner. The program opens with Richard Strauss’ Vienna Philharmonic Fanfare, followed by the world premiere of Jonathan Bingham’s DEIFIED, a commission that was awarded to Bingham as part of the San Francisco Symphony and San Francisco Conservatory of Music’s (SFCM) Emerging Black Composers Project in 2021. Concluding the first half of the concert is Arturo Sandoval’s Brass Fantasy, a new work written especially for the National Brass Ensemble. The second half of the program is dedicated to a new hour-long compilation arrangement of Richard Wagner’s Ring Cycle titled The Ring, arranged by SF Symphony Principal Trombone and Professor of Trombone at SFCM Timothy Higgins.

The performance is co-presented by the San Francisco Symphony and San Francisco Conservatory of Music as part of SFCM’s new collaborative project with the National Brass Ensemble, which also includes a new album recording and the National Brass Ensemble Summer Academy (June 13–20). The album will feature the same works performed on June 20 and will be recorded and released by PENTATONE Music, as part of the new alliance between SFCM and PENTATONE. The week-long academy will include intimate masterclasses, side-by-side brass ensemble and orchestral section readings, interactive chamber music sessions, and workshops delving into audition preparation, performance psychology, and arranging for brass ensemble.

Artistic Director of the National Brass Ensemble and Principal Trumpet of the Cleveland Orchestra Michael Sachs comments, “I am so delighted that after a seven year break we were able to again find that needle in a haystack moment when we can gather together the National Brass Ensemble! We'll be performing and recording new works written especially for us by Jonathan Bingham, Arturo Sandoval, and a new Richard Wagner Ring compilation arrangement done by our own Timothy Higgins. In addition to these performed works, this time we will be interacting with a group of brass students especially chosen through auditions to participate in a comprehensive menu of educational events including panel discussions, lectures, intimate masterclass settings, instrument specific subject matter classes, as well as interactive readings of chamber music, music of Giovanni Gabrieli, and standard orchestral repertoire.”

Health & Safety Information
Davies Symphony Hall is currently operating at full audience capacity. A face covering is required for entry into Davies Symphony Hall and must be worn at all times. The SF Symphony strongly recommends that patrons wear a non-vented respirator, such as an N95, KN95, or KF94 face mask. The San Francisco Symphony requires proof of full vaccination against COVID-19 for everyone entering Davies Symphony Hall ages 12 and up who’s eligible—including patrons, performers, volunteers, and staff. “Full vaccination” is defined as two weeks after completion of the two-dose regimen of Pfizer or Moderna vaccines, one dose of Johnson & Johnson vaccine, or other WHO authorized COVID-19 vaccine. At this time, proof of booster shots is not required. Patrons under age 12 must show proof of full vaccination or a negative COVID-19 test (PCR test taken within 2 days of event entry or antigen [rapid] test taken within 1 day of event entry.

For those patrons under age 12 who wish to show verification of a negative COVID-19 test result, the following are acceptable as proof: a printed document (from the test provider or laboratory); or an email, text message, web page, or application (app) screen displayed on a phone or mobile device from the test provider or laboratory. The information should include person’s name, type of test performed, negative test result, and date the test was administered. A photo verifying negative test results from a self-administered antigen [rapid] test taken within 1 day of event entry is also acceptable. Additionally, patrons may bring unopened at-home rapid tests with them to Davies Symphony Hall to take with a verified EMT present. Details about health and safety protocols at Davies Symphony Hall can be found here. 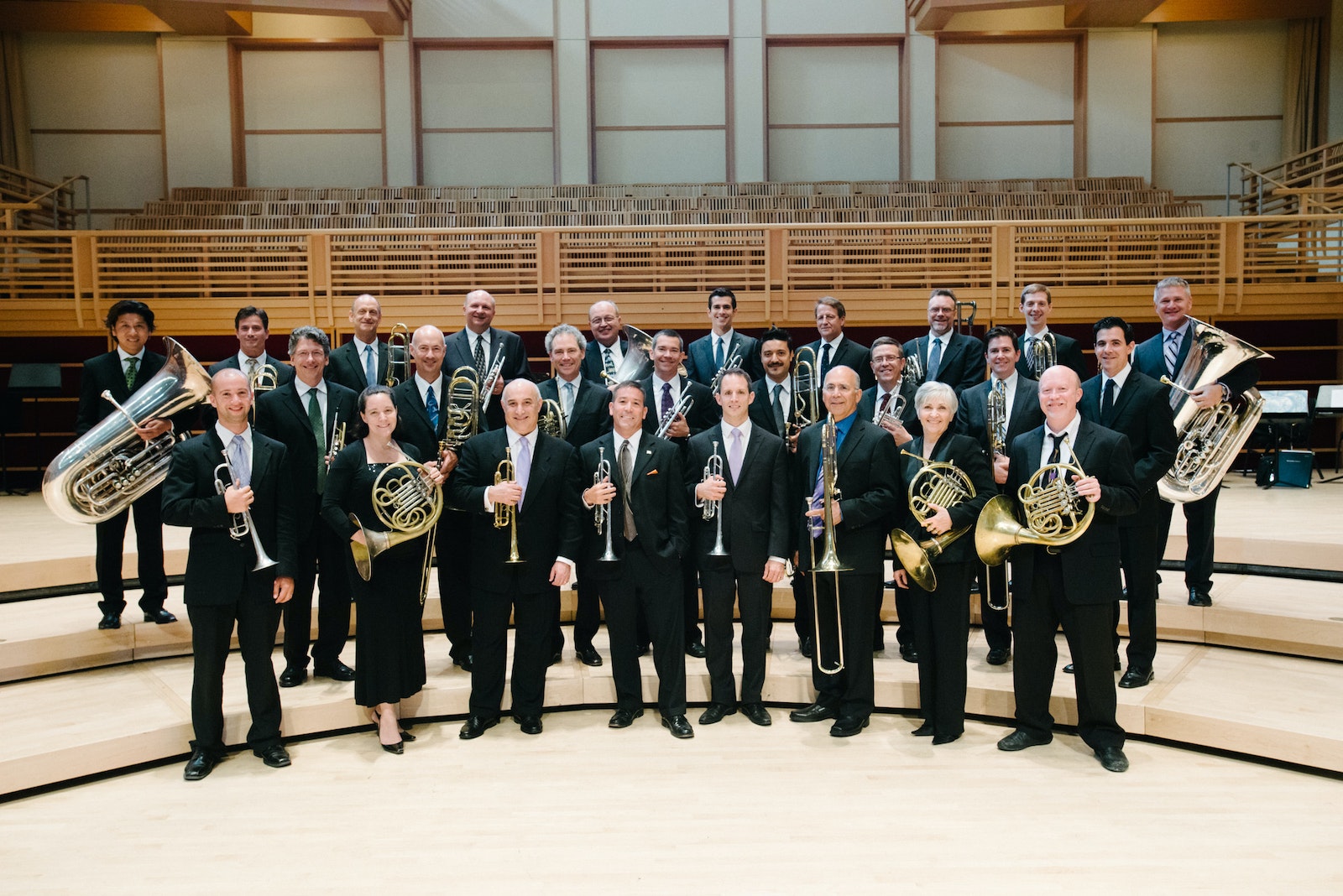 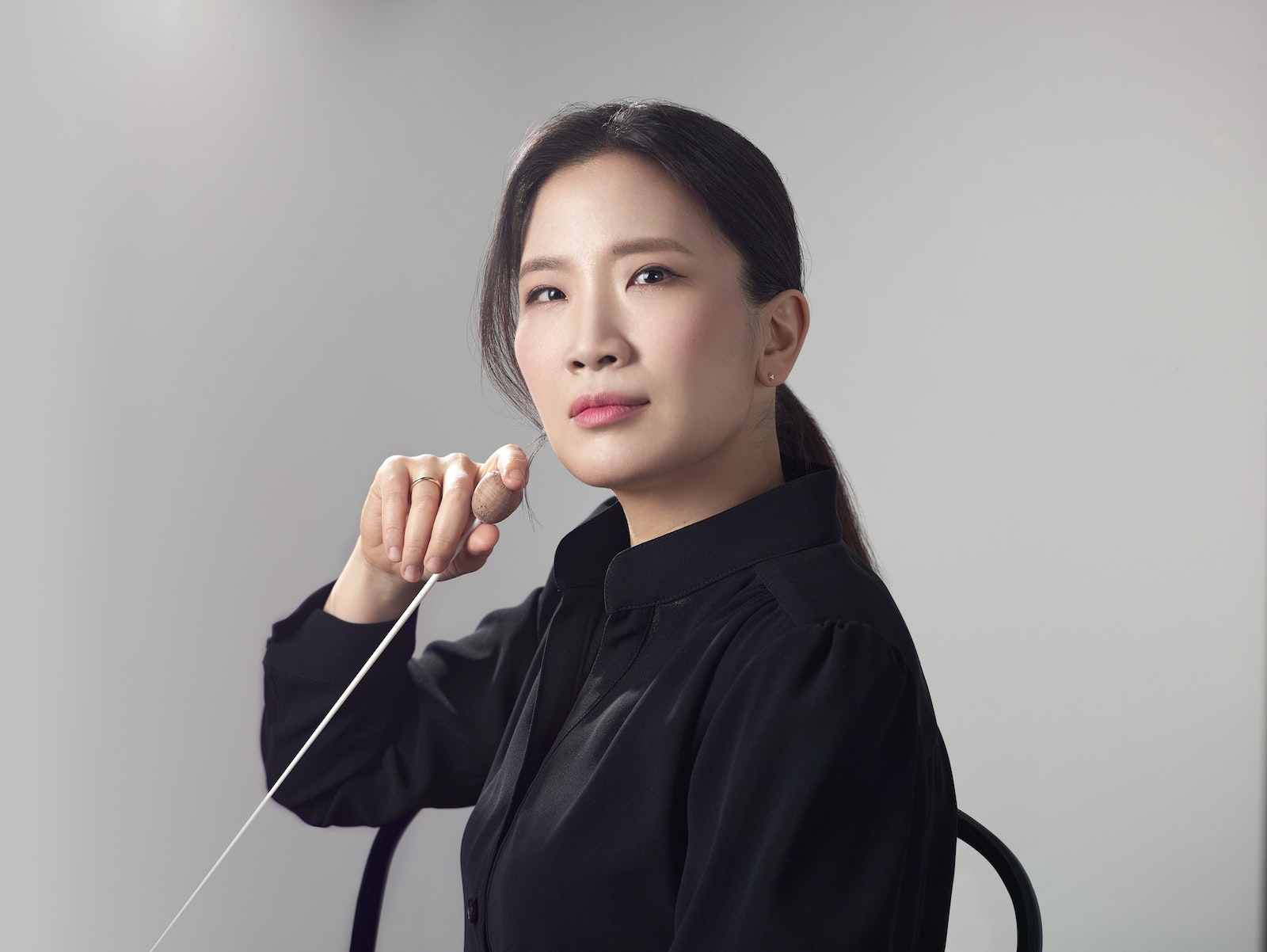