The series continues with “Discovering Beethoven’s Fifth” with Daniel Stewart and the SF Symphony Youth Orchestra on March 18 and “MADSADGLAD” with Barthlomew-Poyser on May 6; Teen Night returns for the second season, February 11

The series continues Saturday, March 18 with “Discovering Beethoven’s Fifth,” a Music for Families program featuring the talented students of the San Francisco Symphony Youth Orchestra led by Wattis Foundation Music Director Daniel Stewart. On Saturday, May 6, Daniel Bartholomew-Poyser conducts “MADSADGLAD,” a program featuring music that explores our wide range of emotions and expressing our many moods.

In its second season, Bartholomew-Poyser leads Teen Night at the San Francisco Symphony on Saturday, February 11. Designed for teenagers 13 and up, Teen Night features interactive elements like games, trivia, and prizes alongside an eclectic program of music. The program’s theme is “Music with a Message,” demonstrating the many ways music can convey different types of messages, like political, social justice, romantic, or hidden messages.

In the 2022–23 season Bartholomew-Poyser will debut with the Houston Symphony, the Windsor Symphony, and the London Sinfonia. Host of Canadian Broadcasting Company’s (CBC) nationally broadcast weekly radio show Centre Stage, he also serves on the Board of The Conductor’s Retreat at Medomak, headquartered in Michigan. He is the subject of a multi award-winning CBC documentary Disruptor Conductor, focusing on his efforts to extend the boundaries of the orchestral music world through concerts for Neurodiverse, Prison, African Diaspora, and LGBTQ2S+ populations.

Daniel Bartholomew-Poyser earned his Bachelor in Music Performance and Education from the University of Calgary, and his Master of Philosophy in Performance from the Royal Northern College of Music in Manchester, England.

About Music for Families
This popular series for Bay Area families was launched in 1993 and is designed to introduce children and their parents to the wonders of live orchestral music. Part performance and part family outing, the series consists of matinee concerts designed to spark the imagination of the whole family through an exploration of different aspects of the orchestra and its repertoire. Music for Families concerts are designed to be educational, engaging, and fun. They include performances of great symphonic music, fascinating musical discoveries, and informative talks about the orchestra, the instruments, the musicians, and the music. Music for Families concerts are geared to ages 5 and up. 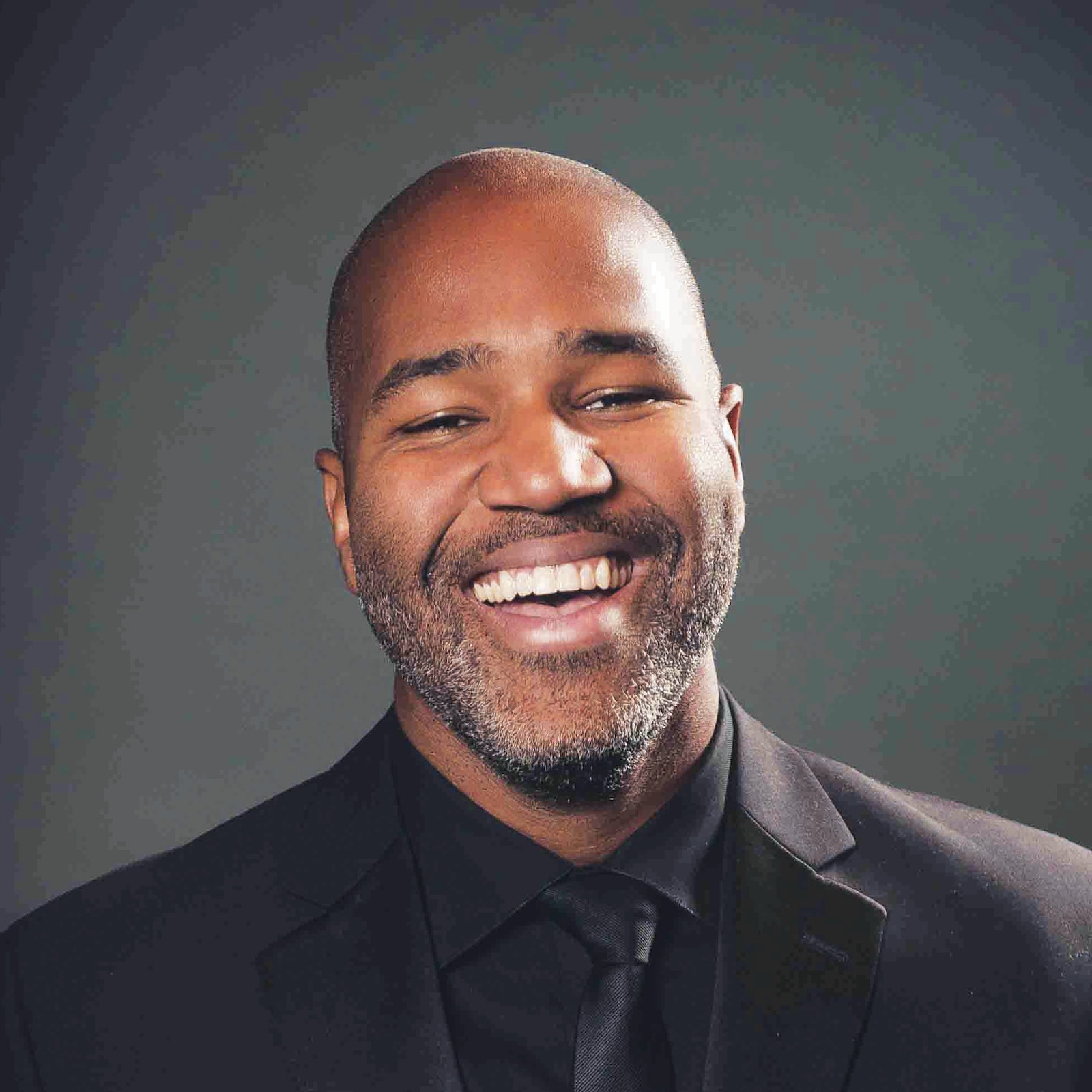