January 26–28: MTT & Jean-Yves Thibaudet
On January 26–28, MTT conducts the San Francisco Symphony in a program highlighting works by Claude Debussy, Olivier Messiaen, and Heitor Villa-Lobos. The program opens with Claude Debussy’s Prélude à L’Après-midi d’un faune, inspired by a poem by Stéphane Mallarmé. Pianist Jean-Yves Thibaudet, one of MTT’s longtime collaborators, joins MTT and the Orchestra for two works on the program: Oliver Messiaen’s Trois petites liturgies de la Présence Divine, also featuring ondes Martenot player Cynthia Millar and members of the San Francisco Symphony Chorus, combines themes of spirituality with the sounds of birdsong; and Debussy’s Fantaisie for Piano and Orchestra, a lesser performed work of the French composer which was heavily inspired by Javanese gamelan and did not premiere until after Debussy’s death. The program closes with Heitor Villa-Lobos's Chôros No. 10, a work that evokes a tropical forest.

March 30–April 1: MTT conducts Mahler 6
On March 30–April 1, MTT leads the Orchestra in Gustav Mahler’s Symphony No. 6. Though Mahler wrote it during one of the happiest periods of his life, Symphony No. 6 is filled with angst and is often referred to as his darkest work. The closing movement is especially tragic, and its two signature hammer blows signify the inevitability of fate. MTT last conducted Symphony No. 6 with the San Francisco Symphony on March 6, 2020, during his final season as Music Director in what was the Orchestra’s last performance in Davies Symphony Hall before the pandemic canceled the rest of the 2019–20 season. MTT and the San Francisco Symphony recorded Mahler’s Symphony No. 6 in 2001 and released it on the SFS Media label as part of their Mahler symphony recording cycle, which has garnered seven Grammy Awards and has helped solidify MTT’s stature as one of the world’s foremost Mahler interpreters. 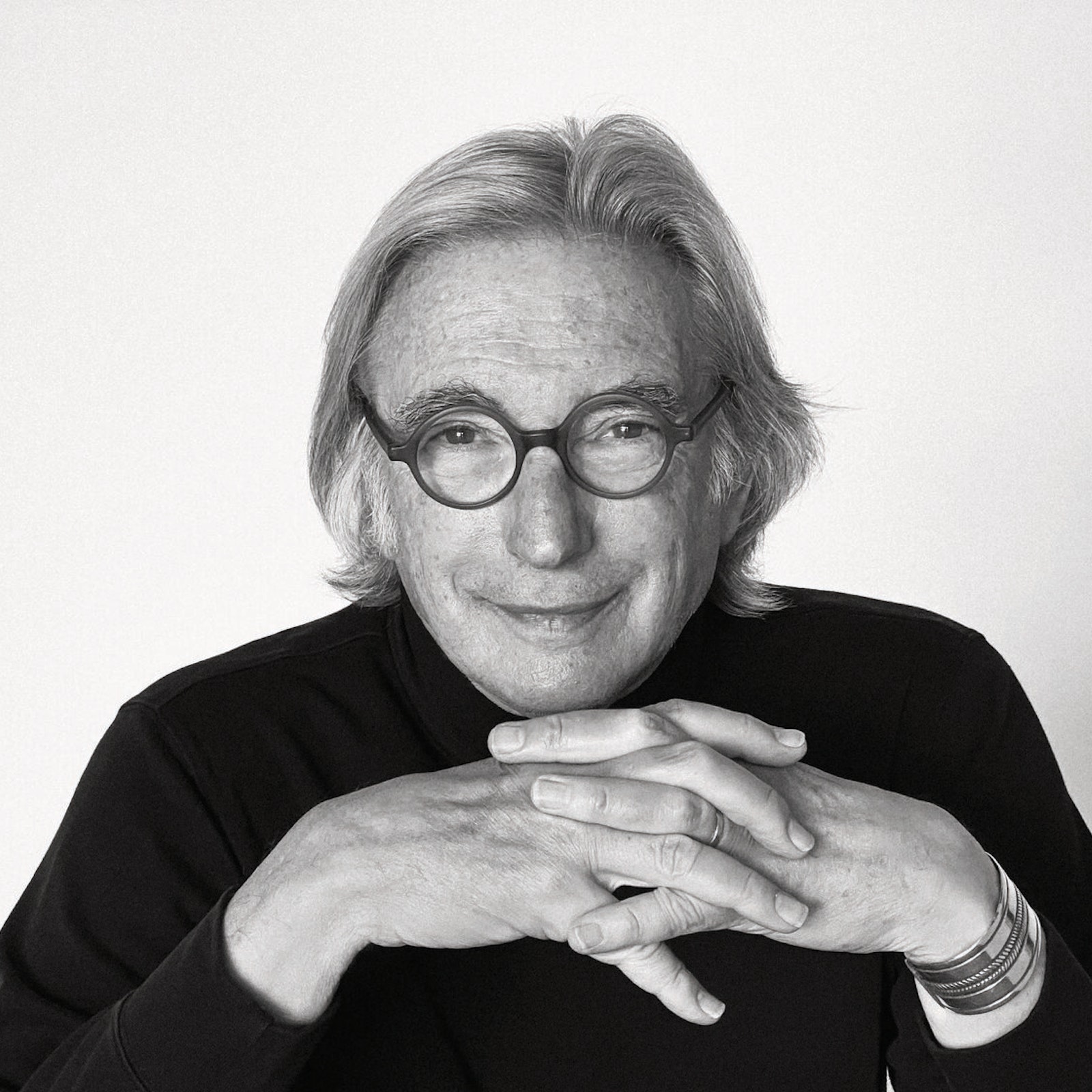 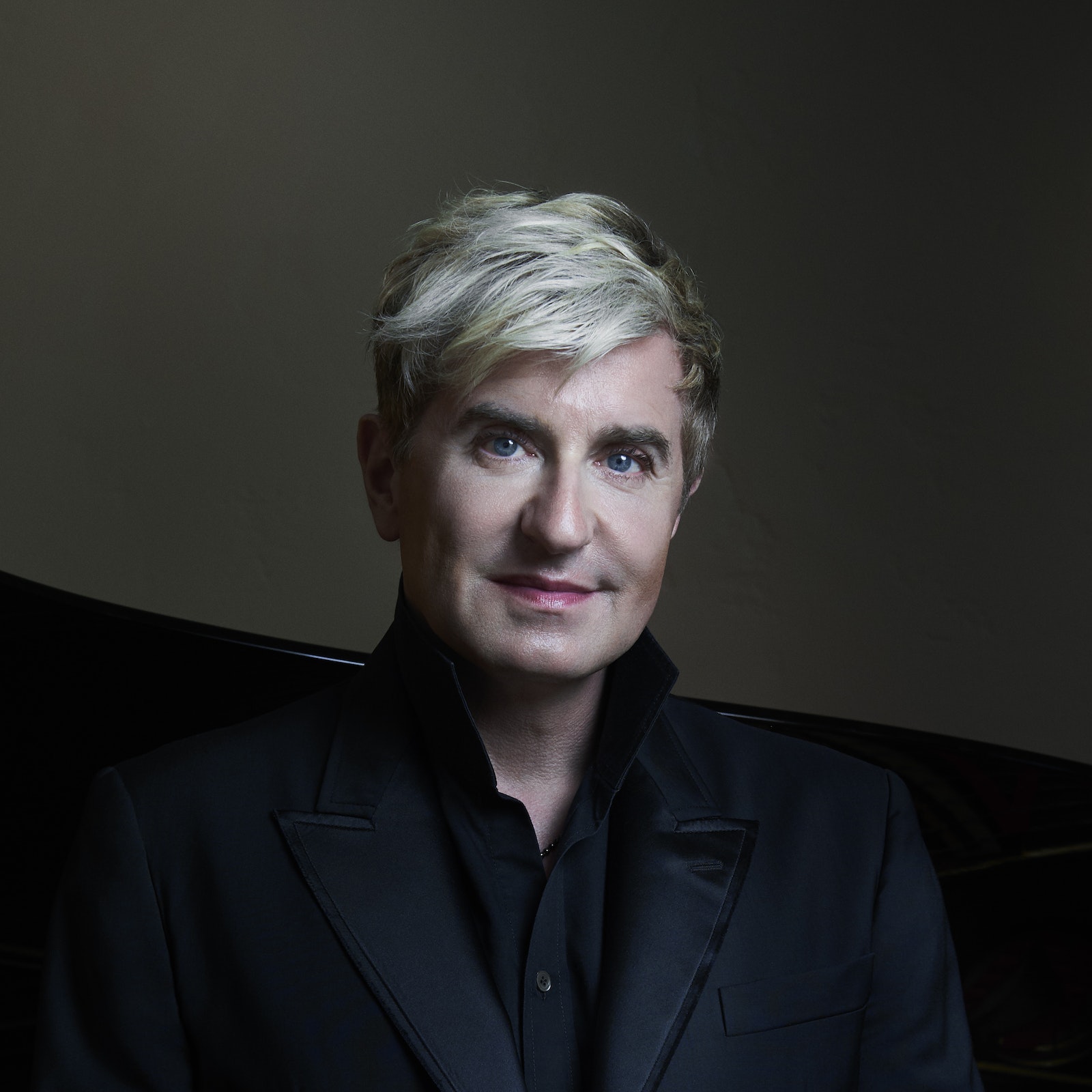