SAN FRANCISCO, CA—Guest artist India.Arie has had to cancel her performances with the San Francisco Symphony (SFS) due to health-related issues. San Francisco Symphony’s Holiday Soul concerts on December 10–11 will now feature singer-songwriter Brian McKnight with the Oakland Interfaith Gospel Choir, marking McKnight’s SFS debut. India.Arie regrets the cancellation, stating: "I have some emergency dental issues and won’t be ready to travel and sing by the time of our show. I was really looking forward to these shows, I love singing with Symphonies more than any other type of show. My sincerest apologies."

Singer, songwriter, producer, and multi-instrumentalist Brian McKnight has released nineteen albums over the past twenty-five years, selling more than thirty million copies worldwide, and receiving sixteen Grammy award nominations. In 1992, he released his self-titled debut album, which landed on the Billboard 200 chart. His music video for "Anytime" was nominated for Best Male Video at the 1998 MTV Video Music Awards. His most notable album, Back at One, sold more than three million copies. McKnight’s work has been recognized at the Soul Train Music Awards and American Music Awards, and he was named Billboard Songwriter of the Year. In 2017, he released Genesis, featuring the single “Forever,” which reached the Top 25 on Billboard’s Adult R&B Chart. His latest album, Bedtime Story, was released in June of this year. McKnight has also starred in the Broadway production of Chicago and served as a red-carpet host for Extra! TV.

We sincerely apologize for the inconvenience this may cause. If you need assistance with your ticket, contact the San Francisco Symphony Box Office by phone at 415-864-6000, email at [email protected], or in person at the Box Office on Grove St., between Van Ness Ave. and Franklin St. Box Office hours are 10am–6pm Monday–Friday, Noon-6pm Saturday, and Sunday 2 hours prior to concerts. 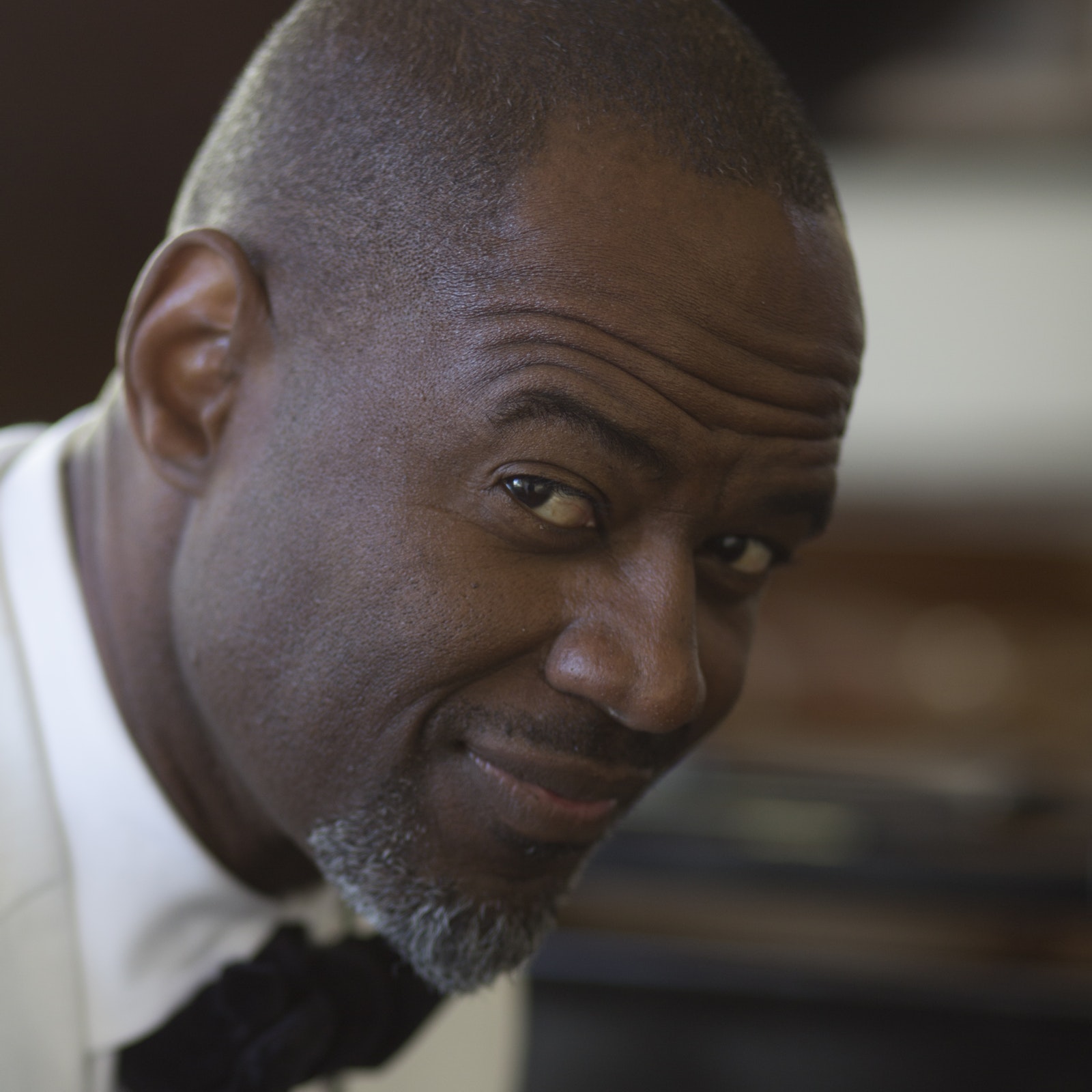