Mariachi Vargas to perform at Davies Symphony Hall, May 5, 2019

SAN FRANCISCO, CA—Internationally acclaimed folk ensemble Mariachi Vargas makes its Davies Symphony Hall debut in celebration of Cinco de Mayo on Sunday, May 5. Founded in the small city of Tecalitlán, Mexico in 1897 by Gaspar Vargas, Mariachi Vargas has thrived for five generations, spurring national pride for what is now recognized as Mexico’s classic sound, including the title of “World’s Best Mariachi” since the 1950s. Mariachi Vargas has more than doubled the number of musicians since the ensemble’s first generation, reflecting the group’s evolution since its inception over 100 years ago. Currently under the direction of Carlos Martinez, the fifth generation Mariachi Vargas comprises two harps, one vihuela, one guitar, one guitarron, two trumpets, and six violins, bringing a new sound while still staying true to its traditional roots. Since 1937, Mariachi Vargas has appeared in over 200 films and produced more than 50 recordings, including an appearance on Linda Ronstadt’s 1987 Grammy Award-winning album “Canciones de mi Padre,” which helped expose the group to international audiences. On May 5, Mariachi Vargas presents a mix of top hits and standard repertoire, including traditional sones, classical works, and popurris. 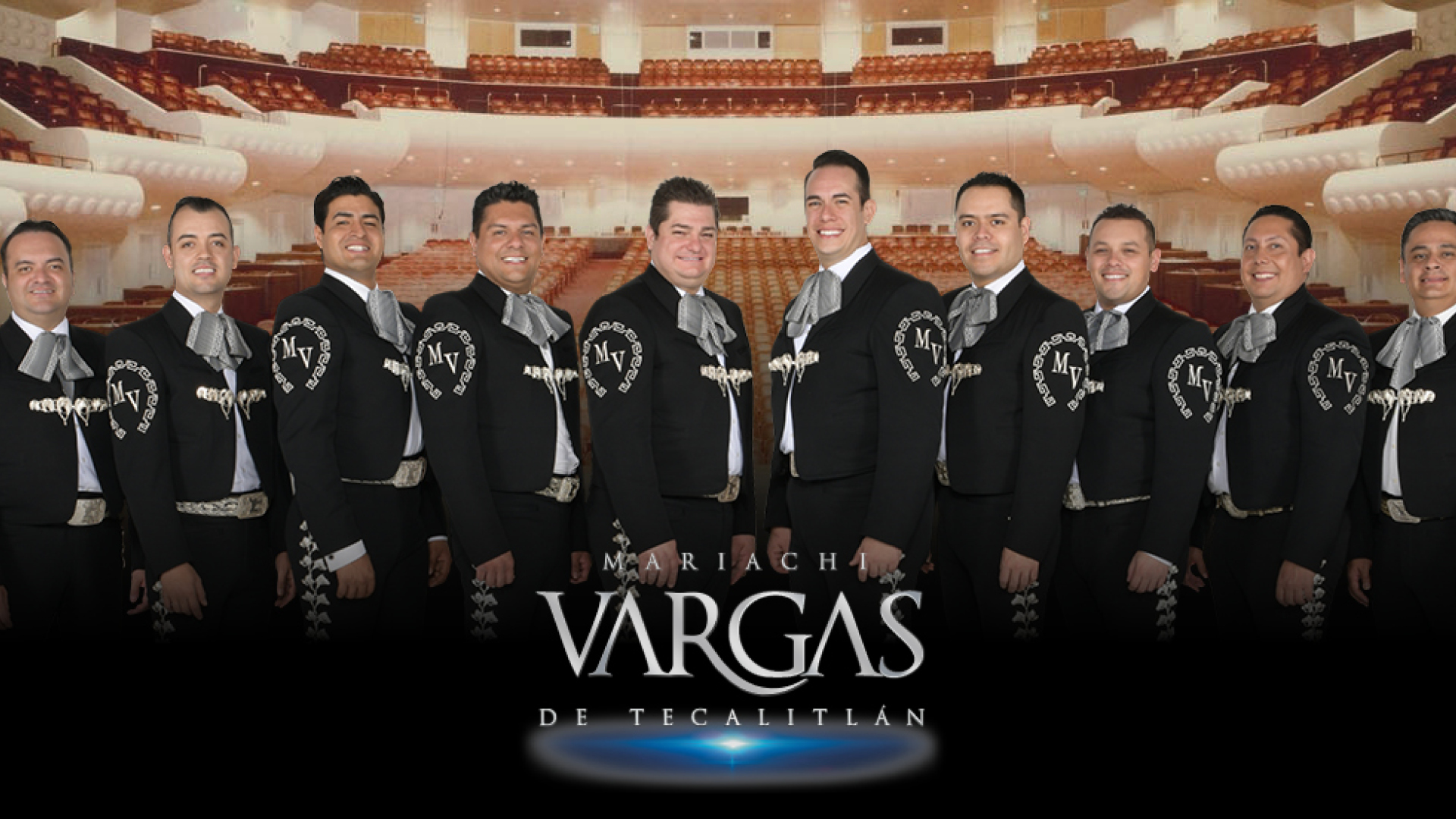