SAN FRANCISCO, CA—Music Director Michael Tilson Thomas (MTT) leads the San Francisco Symphony (SFS) in three powerful programs this September at Davies Symphony Hall, featuring music by Mahler, John Adams, Rachmaninoff, Schumann, Stravinsky, and Haydn. On September 12–15, MTT kicks off his final season as Music Director, conducting the SFS in Mahler’s Symphony No. 6—a work imbued with impassioned expression, inspired melodies, and tragic vision. “Here Mahler has pushed his technical abilities as a composer and his perceptual boundaries as a human being,” states Tilson Thomas. “The Sixth looks unflinchingly at the obsessive, destructive nature of man, the unremitting capacity of humankind to hurt itself. In its final pages, it regards destiny and realizes there will be no mercy. But there is more than despair in these pages. There is utter honesty, humor, tenderness, and, in the third movement, homage to the power of love. Mahler said that a symphony should mirror life. His entire symphonic output is a testament to that belief, and nowhere did he realize this credo so powerfully as in his Sixth Symphony.” 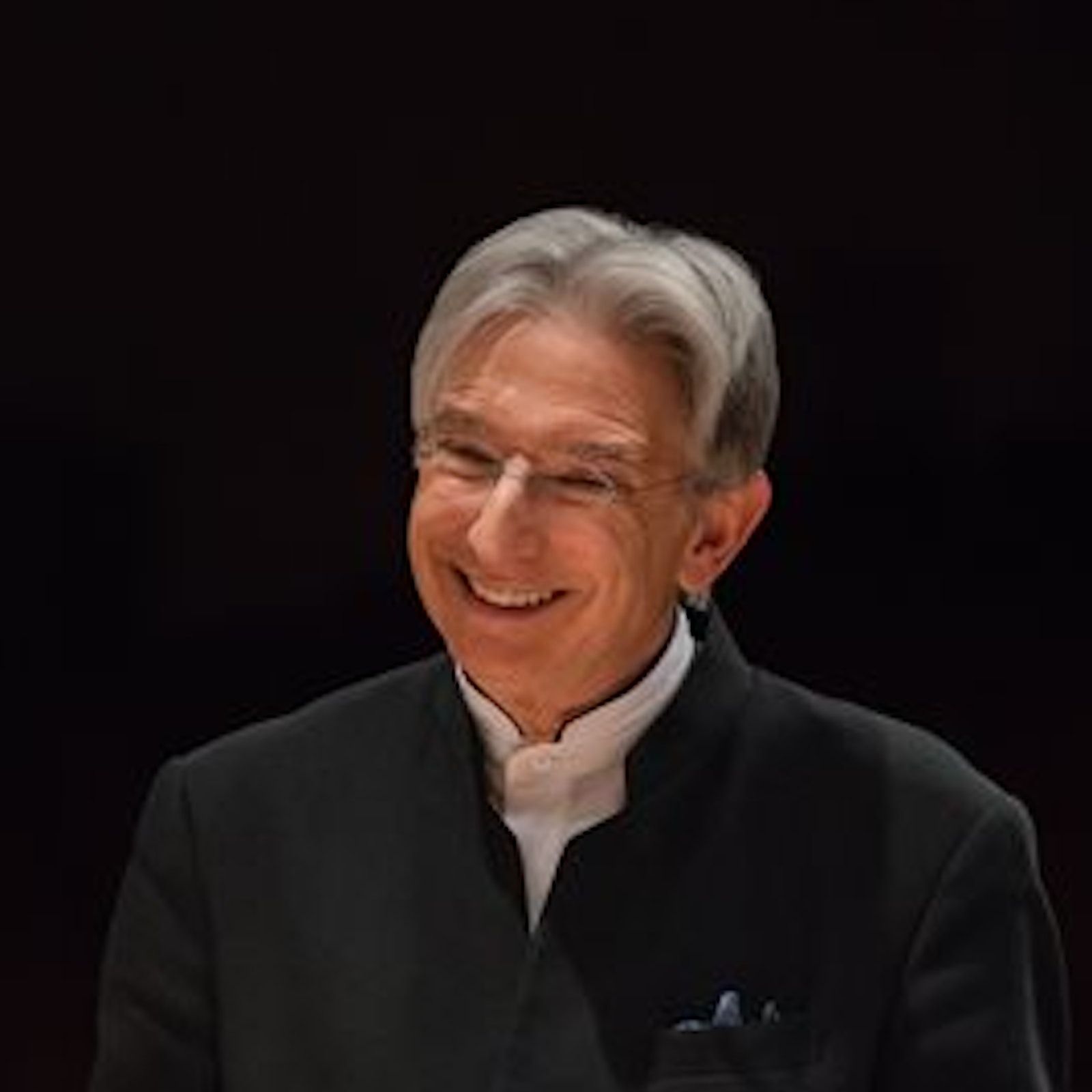