Michael Tilson Thomas says: “I’m happy to be in San Francisco, making music with my Symphony colleagues once again. I am feeling well, having returned to the stage in New York last week for the first time since my surgery. I now see that I have to conserve my energy as I continue to recover and have made the decision to focus next week on conducting Copland’s Appalachian Spring. I am so happy that Ludovic Morlot can be here to premiere the Higgins Trombone Concerto, which I was hoping to perform with the remarkable Tim Higgins. I look forward to conducting William Grant Still’s Patterns with the San Francisco Symphony at a later date, and to seeing you at Davies Symphony Hall this coming week.”

Ludovic Morlot was recently appointed Music Director of the Barcelona Symphony, starting in September 2022. He was previously music director of the Seattle Symphony, where his innovative programming encompassed theatrical productions, performances outside the traditional concert hall, collaborations with musicians from different genres, and commissions and world premieres. Some of these projects, including John Luther Adams’s Become Ocean and Aaron Jay Kernis’s Violin Concerto earned the orchestra five Grammy awards, as well as the distinction of being named Gramophone’s 2018 Orchestra of the Year.

Morlot is now Conductor Emeritus in Seattle, and in 2019 was appointed Associate Artist of the BBC Philharmonic. He was artistic director and a founding member of the National Youth Orchestra of China, and was chief conductor of La Monnaie opera house in Brussels. As a guest conductor, he has led the Berlin Philharmonic, Royal Concertgebouw Orchestra, Dresden Staaksapelle, London Philharmonic, New York Philharmonic, Los Angeles Philharmonic, Chicago Symphony, Boston Symphony, Seoul Philharmonic, Yomiuri Nippon Symphony, and Melbourne Symphony.

This season, Morlot leads a concert performance of Richard Wagner’s Die Walküre at Seattle Opera, returns to the Philadelphia Orchestra, and also conducts the City of Birmingham Symphony Orchestra and the Taipei Symphony. He makes his San Francisco Symphony debut at these performances. He is affiliate professor at the University of Washington School of Music and a visiting artist at the Colburn School, and he was elected a Fellow of the Royal Academy of Music in 2014 in recognition of his significant contribution to music. 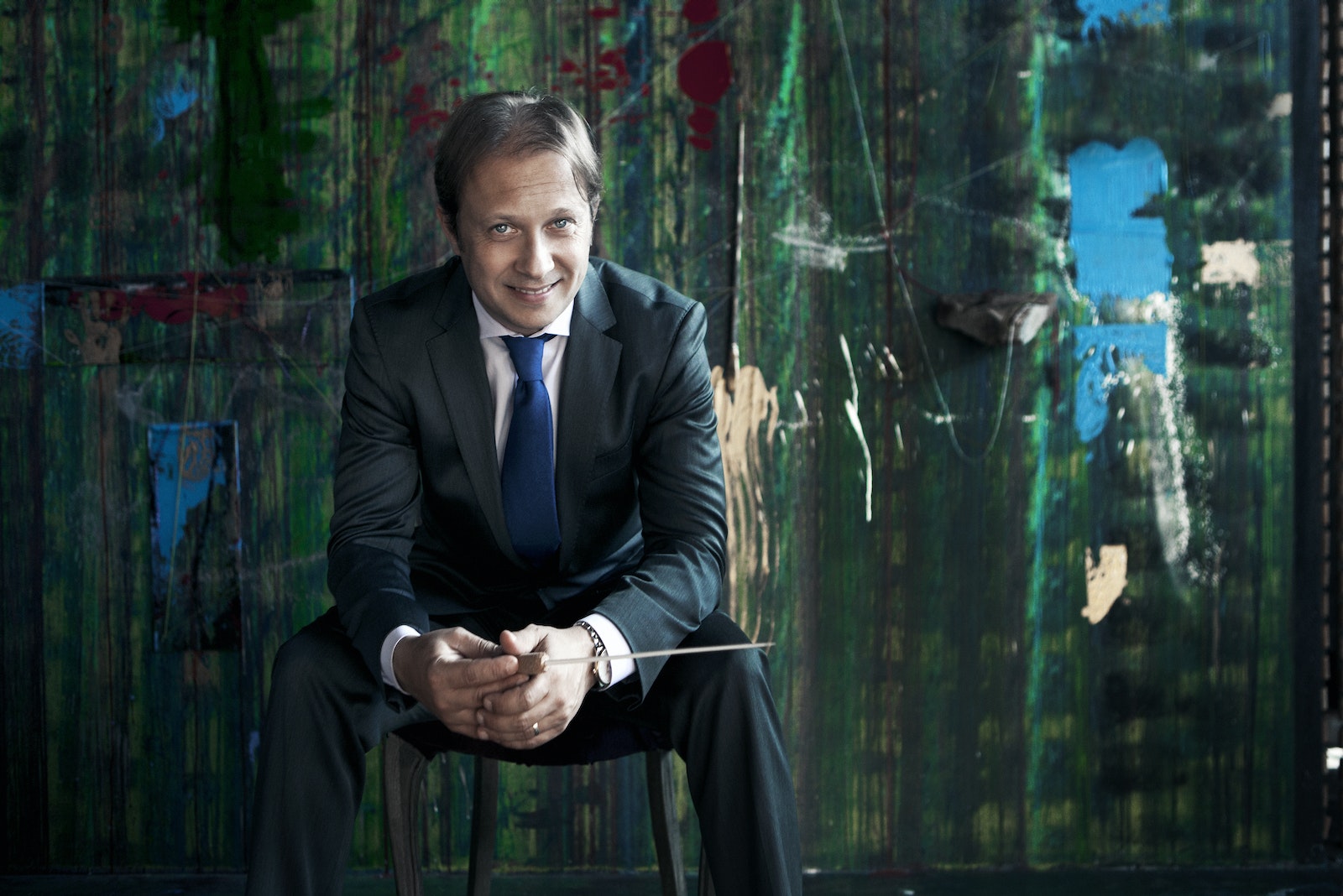 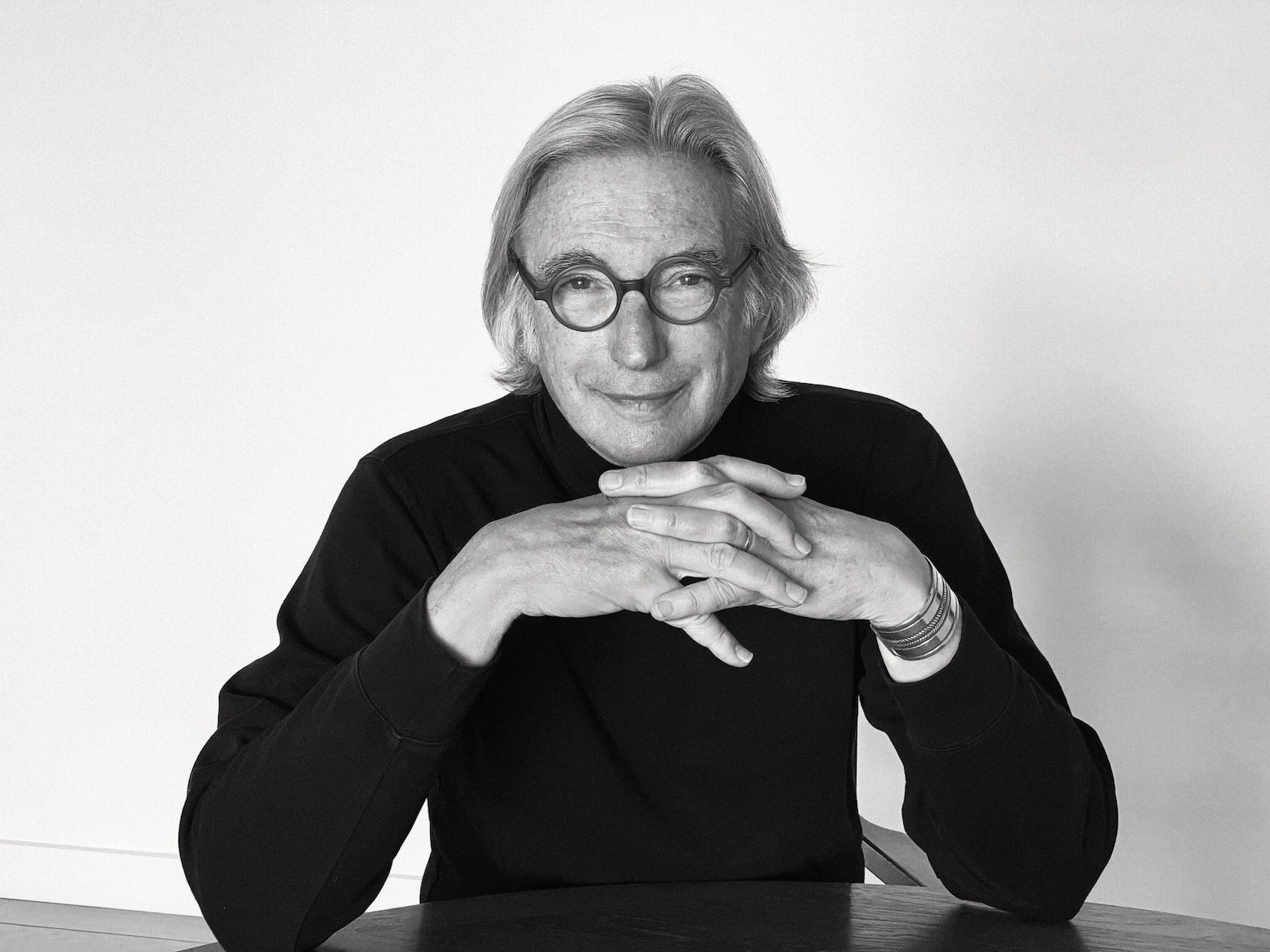