Due to difficulties with his visa for entry into the United States, conductor Ton Koopman regretfully withdraws from this program

SAN FRANCISCO, CA—Conductor Bernard Labadie replaces Ton Koopman to lead San Francisco Symphony performances of music by Wolfgang Amadeus Mozart and Franz Joseph Haydn at Davies Symphony Hall on May 20–22. Koopman regretfully withdraws from the program due to difficulties with his visa for entry into the United States.

Bernard Labadie is widely regarded as one of the world’s leading conductors of the Baroque and Classical repertoire. He founded Les Violons du Roy and was their Music Director for three decades. He continues to be Music Director of his extraordinary choir, La Chapelle de Québec, which he founded in 1985.

In September 2018 he began his tenure as Music Director of the Orchestra of Saint Luke’s, New York. He is a regular guest with all the major North American orchestras and in Europe this season he has conducted Orchestre National de Lyon, Orchestre Philharmonique de Radio France, Akademie für Alte Musik Berlin, and the Berlin, Frankfurt, and Finnish radio symphony orchestras. Other recent appearances include the Bavarian Radio Orchestra, the Royal Concertgebouw Orchestra, the BBC Scottish Symphony, and the period instrument ensembles Academy of Ancient Music and the English Concert.

His has been named an Officer of the Order of Canada, awarded by the Canadian Government, and Chevalier de l’Ordre National du Québec.

Health & Safety Information
Davies Symphony Hall is currently operating at full audience capacity. A face covering is required for entry into Davies Symphony Hall and must be worn at all times. The SF Symphony strongly recommends that patrons wear a non-vented respirator, such as an N95, KN95, or KF94 face mask. The San Francisco Symphony requires proof of full vaccination against COVID-19 for everyone entering Davies Symphony Hall ages 12 and up who’s eligible—including patrons, performers, volunteers, and staff. “Full vaccination” is defined as two weeks after completion of the two-dose regimen of Pfizer or Moderna vaccines, one dose of Johnson & Johnson vaccine, or other WHO authorized COVID-19 vaccine. At this time, proof of booster shots is not required. Patrons under age 12 must show proof of full vaccination or a negative COVID-19 test (PCR test taken within 2 days of event entry or antigen [rapid] test taken within 1 day of event entry.

For those patrons under age 12 who wish to show verification of a negative COVID-19 test result, the following are acceptable as proof: a printed document (from the test provider or laboratory); or an email, text message, web page, or application (app) screen displayed on a phone or mobile device from the test provider or laboratory. The information should include person’s name, type of test performed, negative test result, and date the test was administered. A photo verifying negative test results from a self-administered antigen [rapid] test taken within 1 day of event entry is also acceptable. Additionally, patrons may bring unopened at-home rapid tests with them to Davies Symphony Hall to take with a verified EMT present. Details about health and safety protocols at Davies Symphony Hall can be found here. 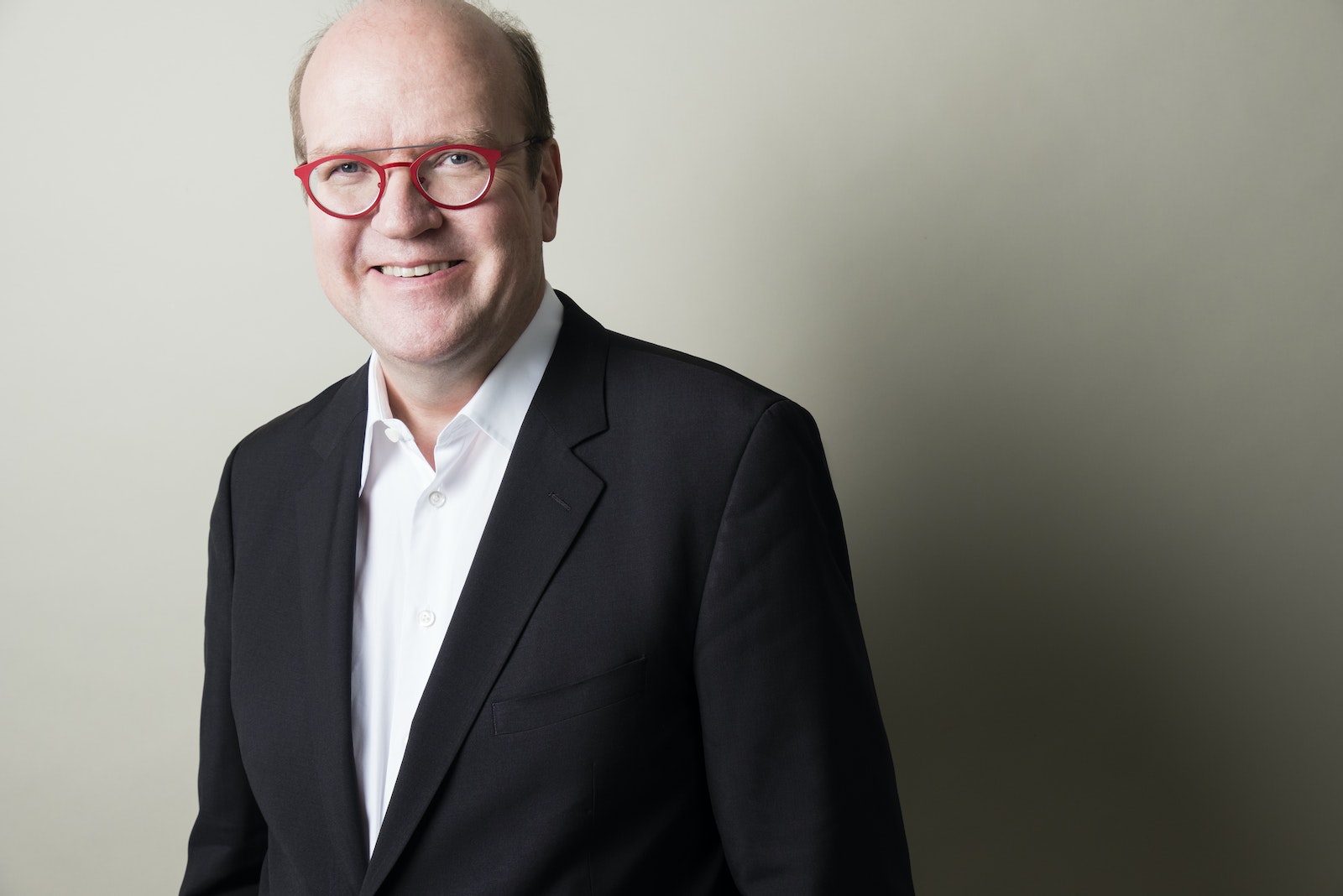