Written during the First World War in the summer of 1914, Carl Nielsen’s Fourth Symphony is the musical depiction of his vision of “The Inextinguishable.” With the title, Nielsen “endeavored to indicate in one word what music alone is capable of expressing to the full: The elemental Will of Life.” These words—and the music they offer to elucidate—reflect ideas that Nielsen carried with him and that nourished him all his life. During his time as Music Director, Herbert Blomstedt and the San Francisco Symphony recorded and released all six of Carl Nielsen’s symphonies on the Decca label.

Ludwig van Beethoven’s Fifth Symphony, which was first heard at Vienna’s Theater an der Wien in December 1808, opens with what must be the most famous and recognizable four notes in Western music. The Fifth was a brand new kind of symphony, and Beethoven’s invention here of a path from strife to triumph became a model for symphonic writing to the present day.

Born in the US to Swedish parents and educated in Uppsala, New York, Darmstadt, and Basel, Herbert Blomstedt gave his conducting debut in 1954 with the Stockholm Philharmonic and subsequently served as chief conductor of the Oslo Philharmonic, the Swedish and Danish Radio orchestras, and the Staatskapelle Dresden. Later, he became music director of the San Francisco Symphony, chief conductor of the NDR Symphony Orchestra, and music director of the Leipzig Gewandhaus Orchestra. His former orchestras in San Francisco, Leipzig, Copenhagen, Stockholm, and Dresden, as well as the Bamberg Symphony and the NHK Symphony Orchestra, all honored him with the title of Conductor Laureate.

Maestro Blomstedt made his debut with the San Francisco Symphony in February 1984, in concerts that led immediately to his appointment as Music Director. In his decade at the Orchestra's helm, from September 1985 through the end of the 1994–95 season, he led the San Francisco Symphony to worldwide recognition. Together, Blomstedt and the Orchestra toured Europe, Asia, and the United States and presented concerts at such festivals as those of Salzburg, Edinburgh, and Lucerne. Their recordings on the London label have received some of the world's most important awards, including France's Grand Prix du Disque and Belgium's Caecilia Prize for Nielsen's Fourth and Fifth symphonies; Britain's Gramophone Award for Nielsen's Second and Third symphonies; Japan's Record Academy Award for Grieg's Peer Gynt; Grammy Awards for Carl Orff's Carmina burana and Johannes Brahms' A German Requiem (Best Choral Recordings), and Béla Bartók's Concerto for Orchestra (Best Classical Engineered Recording); and the Prize of the German Record Critics for Best Recording of 1995 for Gustav Mahler's Symphony No. 2, also nominated for a Grammy in the category of Best Classical Album. Read Herbert Blomstedt’s full biography. 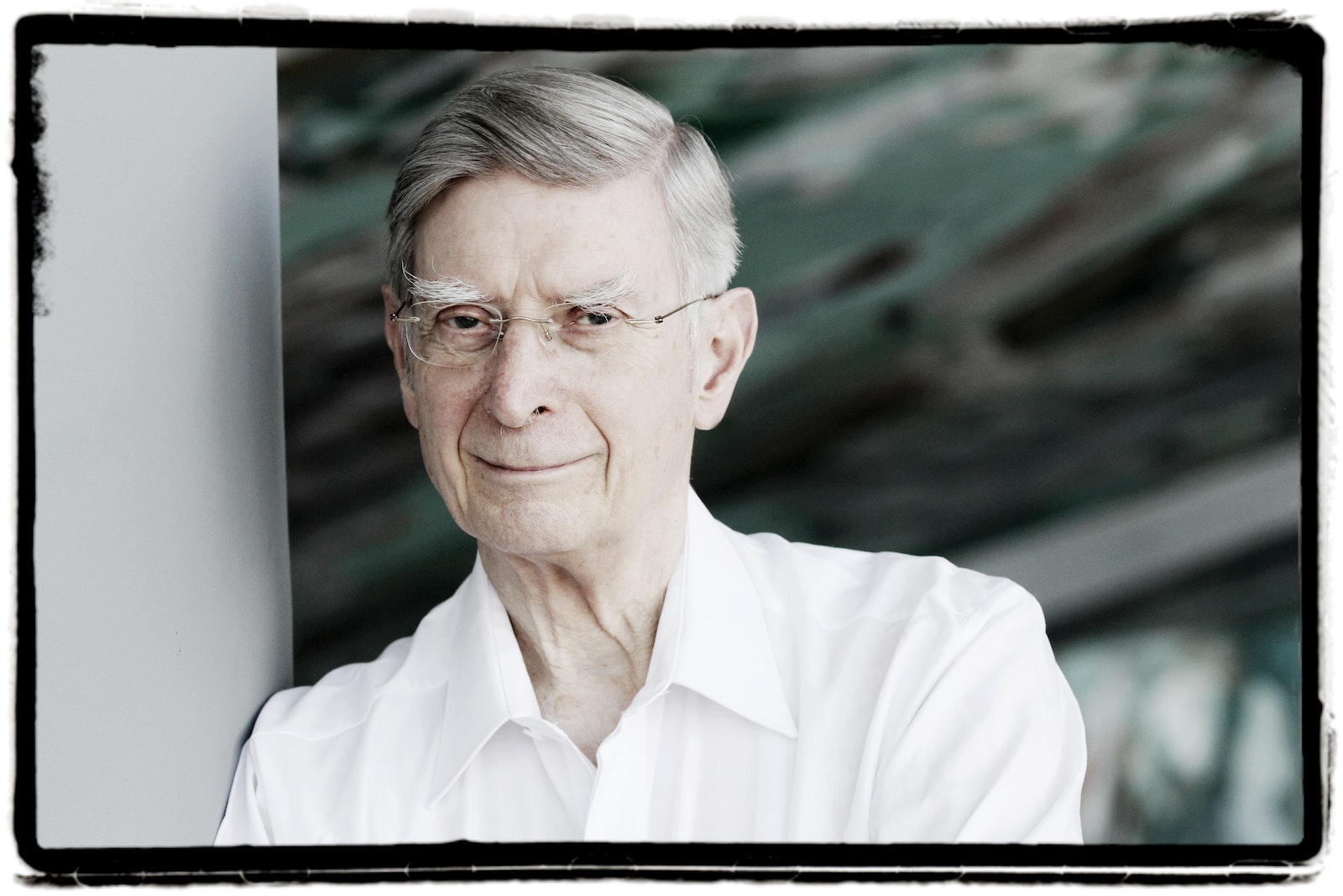