Seth MacFarlane rings in the New Year with the San Francisco Symphony, December 31

Tickets for Harry Connick, Jr. and New Year’s Eve with Seth MacFarlane are on sale now at sfsymphony.org

On Saturday, December 24, at 2pm, Harry Connick, Jr. invites San Francisco audiences to Davies Symphony Hall to celebrate the holidays with him and his band as 2022 draws to a close. One of the most beloved artists performing holiday music, Harry has been thrilling audiences around the world for decades with his definitive take on Christmas classics, as well as his own originals and fan favorites like “(It Must've Been Ol') Santa Claus” and “When My Heart Finds Christmas.” (The San Francisco Symphony does not perform in this concert.)

Harry Connick, Jr. has exemplified excellence in every aspect of the entertainment world. He has received recognition with multiple Grammy and Emmy awards as well as Tony nominations for his live and recorded musical performances, his achievements on screens large and small, and his appearances on Broadway as both an actor and a composer.  He has sold millions of holiday albums which have become the soundtrack to Christmas for fans around the world.

On Saturday, December 31, at 7:30 pm, Grammy-nominated vocalist and Emmy Award-winning writer, director, producer, and actor Seth MacFarlane joins the San Francisco Symphony and conductor Edwin Outwater to ring in the New Year with a festive performance.

Seth MacFarlane’s talents encompass every aspect of the entertainment industry. A true multi-hyphenate, he is behind some of today’s most popular content in television, music, and film, having garnered five Emmys, five Grammy nominations, and an Academy Award nomination.

He has released seven studio albums: Music is Better Than Words, Holiday for Swing, No One Ever Tells You, In Full Swing, Once in a While, Great Songs from Stage & Screen, and his most recent, Blue Skies, which he recorded at the historic Abbey Road studios. In addition to multiple Grammy nominations, these albums have garnered MacFarlane several No. 1 debuts on the iTunes Jazz Charts and New Release Jazz pages. MacFarlane has lent his baritone voice performing a duet with Barbra Streisand and joining legendary composer John Williams onstage at the Hollywood Bowl. With a deep appreciation for the Great American Songbook, MacFarlane purchased the entire Frank Sinatra chart library and has traveled the world singing with numerous celebrated orchestras and festivals including BBC Proms, the National Symphony Orchestra, the Los Angeles and New York philharmonics, and the Boston, San Francisco, Atlanta, and Chicago symphonies, among others.

At 24, MacFarlane became the youngest showrunner in television history when his animated series Family Guy aired on Fox. The show has garnered him five Emmys and has made him the tied  for the record of most voiceover Emmy wins. Most recently, MacFarlane premiered The Orville: New Horizons on Hulu, the third season of his Emmy-nominated space adventure series, which he created and stars in. On the feature side, he wrote and directed Ted, Ted 2, and A Million Ways to Die in the West. Through his production company, Fuzzy Door, MacFarlane is currently in production on the anticipated Ted TV series for Peacock, a prequel to the hugely successful films, in which he will reprise the voice of the iconic, foul-mouthed teddy bear.

Tickets for Harry Connick, Jr. and New Year’s Eve with Seth MacFarlane are on sale now and available for purchase at sfsymphony.org or at the Davies Symphony Hall Box Office.

Health & Safety Information
Davies Symphony Hall is currently operating at full audience capacity. Based on the advice of the San Francisco Symphony’s Health and Safety Task Force, a face covering is strongly recommended but not required for entry into Davies Symphony Hall beginning with the start of the Orchestra’s 2022–23 season. The San Francisco Symphony requires proof of full vaccination against COVID-19 for everyone entering Davies Symphony Hall ages 12 and up who is eligible—including patrons, performers, volunteers, and staff. “Full vaccination” is defined as two weeks after completion of the two-dose regimen of Pfizer or Moderna vaccines, one dose of Johnson & Johnson vaccine, or other WHO-authorized COVID-19 vaccine. At this time, proof of booster shots is not required. Patrons under age 12 must show proof of full vaccination or a negative COVID-19 test (PCR test taken within 2 days of event entry or antigen [rapid] test taken within 1 day of event entry). These policies are subject to change. Visit sfsymphony.org/safety for the San Francisco Symphony’s complete up-to-date health and safety protocols. 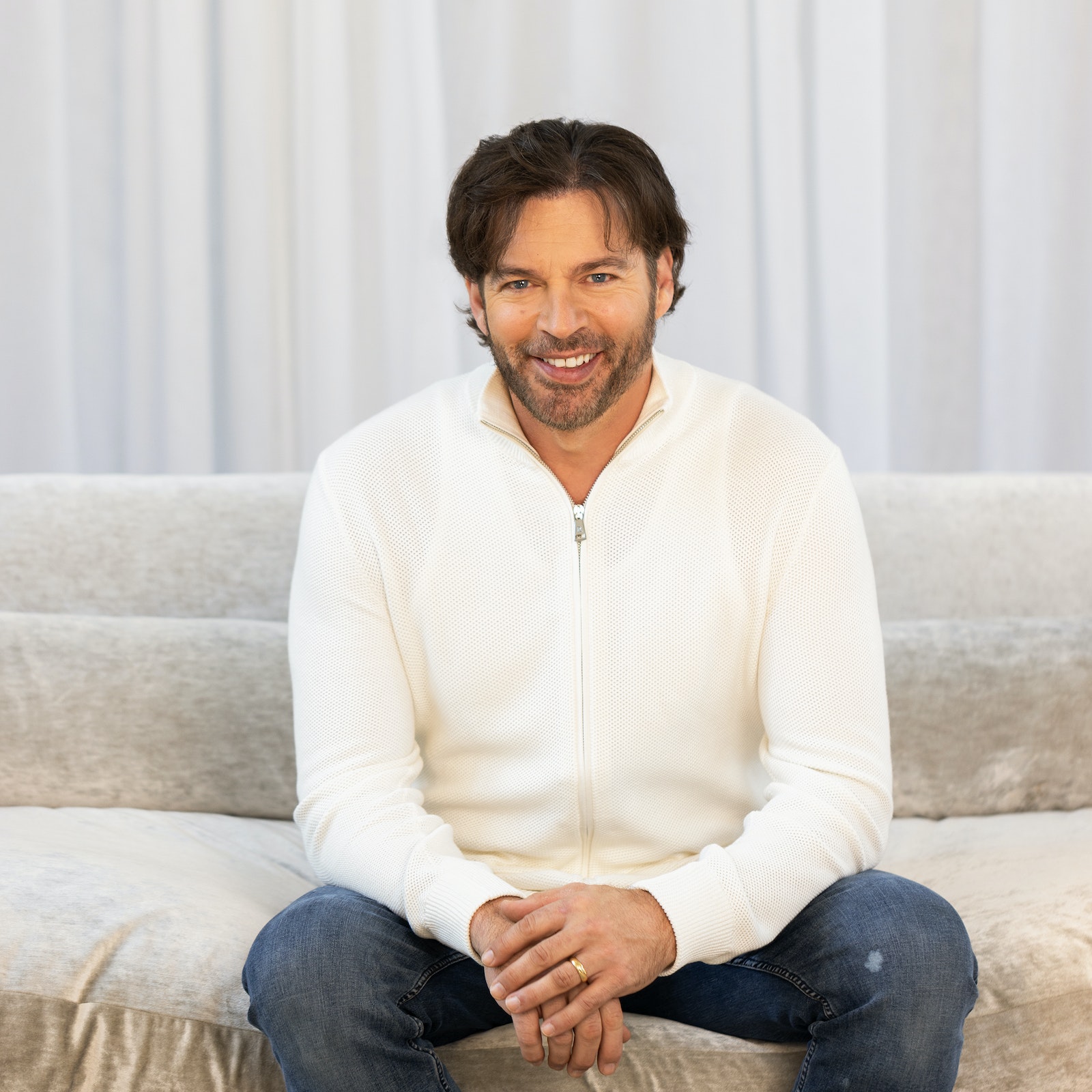 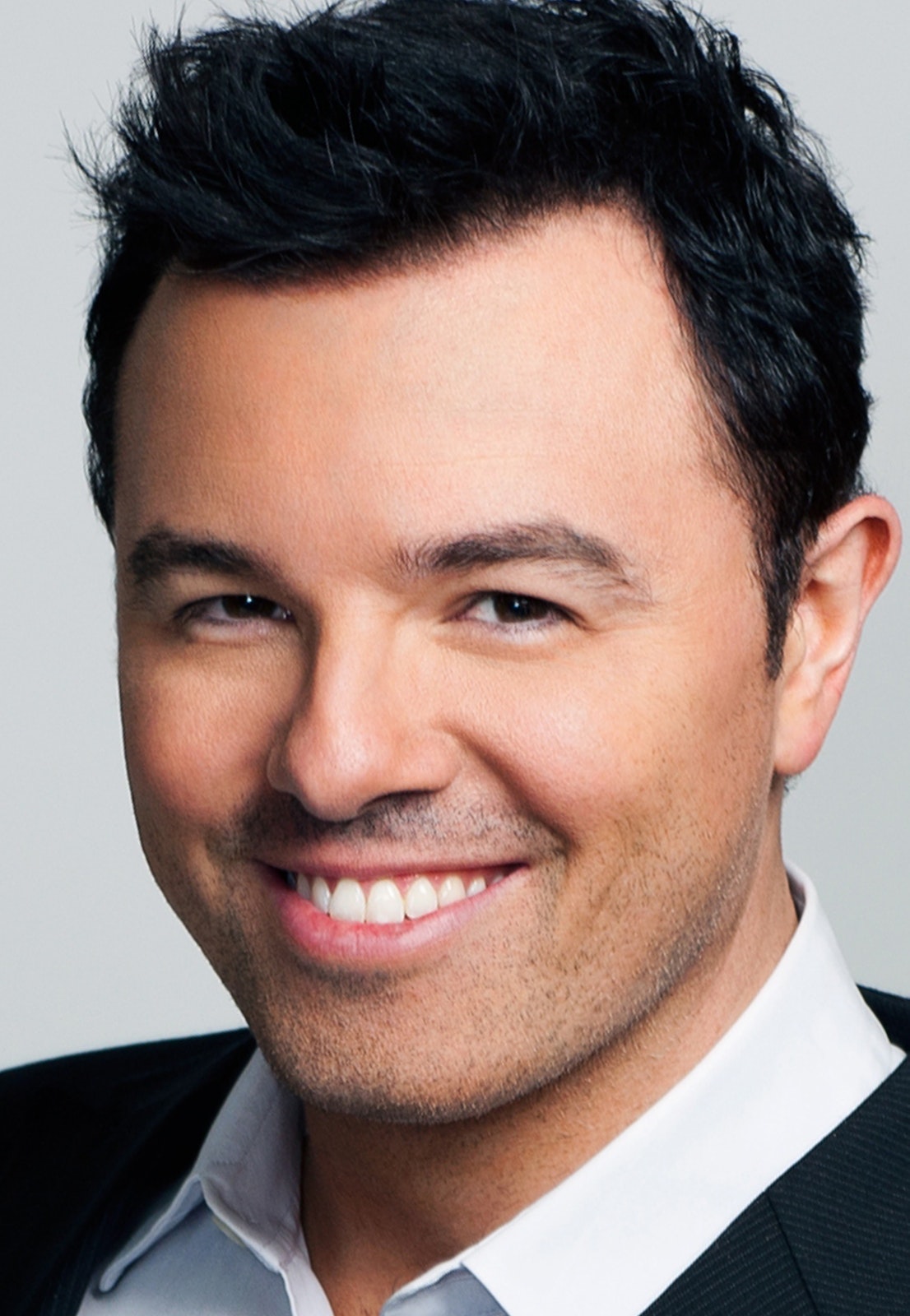