Pianist Jean-Yves Thibaudet joins the San Francisco Symphony to perform the US premiere of Aaron Zigman's Tango Manos Concerto for Piano and Orchestra, co-commissioned by the SFS, February 14-16 at Davies Symphony Hall


SAN FRANCISCO, CA—Fabien Gabel makes his conducting debut leading the San Francisco Symphony (SFS) in a dynamic program featuring the US premiere of Aaron Zigman’s Tango Manos Concerto for Piano and Orchestra performed by acclaimed pianist Jean-Yves Thibaudet, Dukas’ La Péri, and Saint-Saëns’ Symphony No. 3, Organ, February 14–16 at Davies Symphony Hall. Completed in in 1886 at the artistic peak of his career, Saint-Saëns’ virtuosic and tuneful Symphony No. 3—also known as the Organ Symphony because two of its four movements feature the pipe organ—is the composer’s final symphony and considered his most famous instrumental work. Dukas composed the alluring La Péri, also his last published symphonic work, in 1911 for the dancer Natalia Trouhanova and Diaghilev’s famous Ballets Russes. Fabien Gabel is recognized internationally as one of the stars of a new generation of conductors, having established a broad repertoire ranging from core symphonic works to contemporary new works and championing lesser-known works by French composers. He has been the Music Director of the Orchestre Symphonique de Québec since 2012 and Music Director of the innovative Orchestre Français des Jeunes since 2017.

Co-commissioned by the San Francisco Symphony, Beijing Music Festival, and Radio France, Aaron Zigman’s Tango Manos was composed specifically for pianist Jean-Yves Thibaudet, who performed the world premiere of the work at the Beijing Music Festival with the China Philharmonic and Huang Yi on October 14, 2019. Speaking of the piece, Thibaudet says, ​“Long Yu [Artistic Director and Chief Conductor of the China Philharmonic] had the idea to do a Tango concerto together and asked me to look at who could write that for us. He was very serious about it, and I was excited by the idea. And then one day I was speaking with Aaron Zigman and I realized that he was very much into the Tango and South American music as well.” Zigman believes tango is one of music's most colorful and emotional forms, which expresses feelings of "pain, beauty, and love, yet is also a dance that must reflect these emotions.” In this three‐movement concerto, Zigman pays homage to tango’s unique essence, referencing its characteristic rhythms and harmonies while drawing on its rich sensuality and color. In Zigman's own words, “Music transcends all barriers. In a world full of chaos and turmoil, music has the power to bind humanity, creating a bridge between all of us and reminding us that we are all one people.”

[To download the full PDF version of this press release, click the link at the top of this page]
Download a PDF of this Press Release
Fabien Gabel (c) Maison Simons 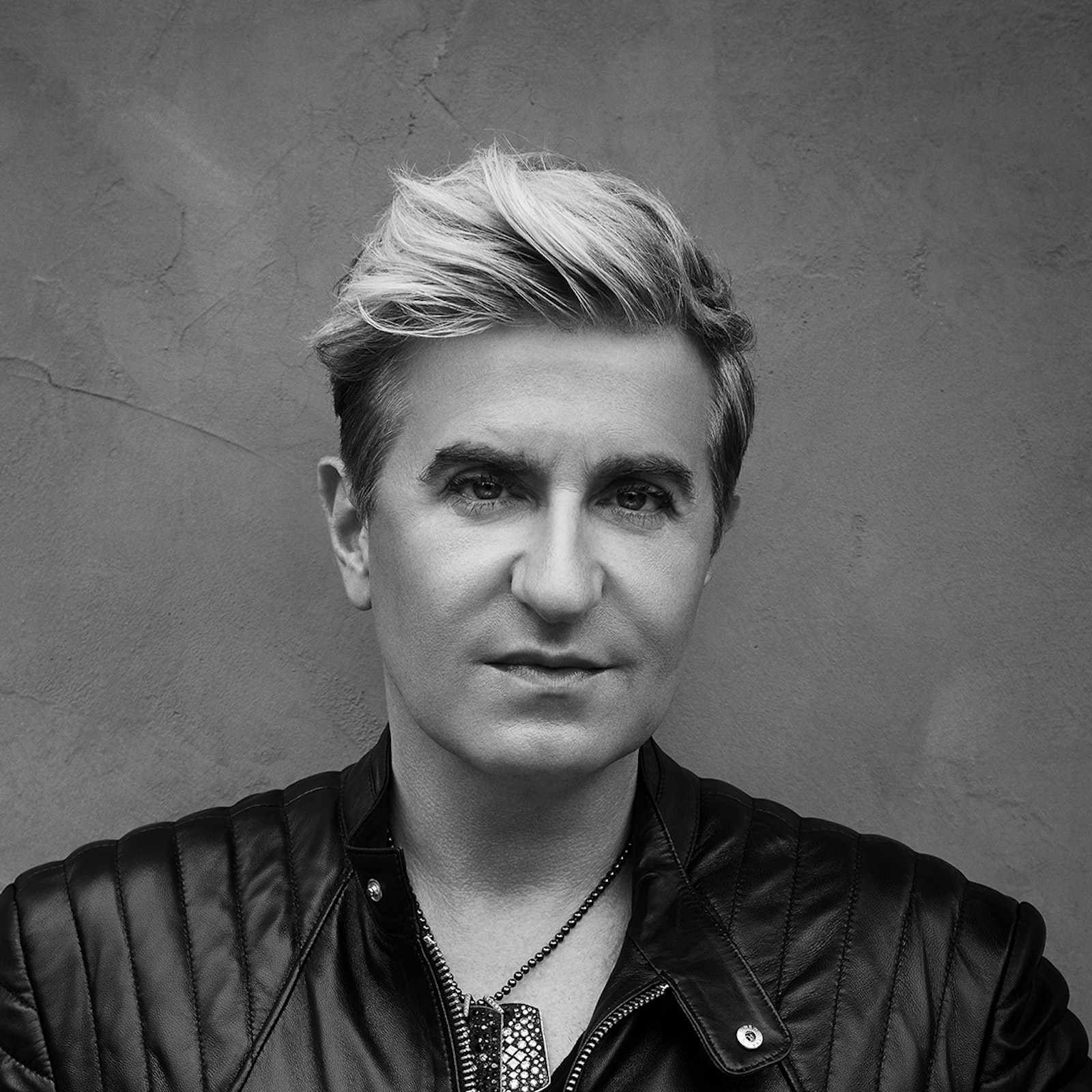 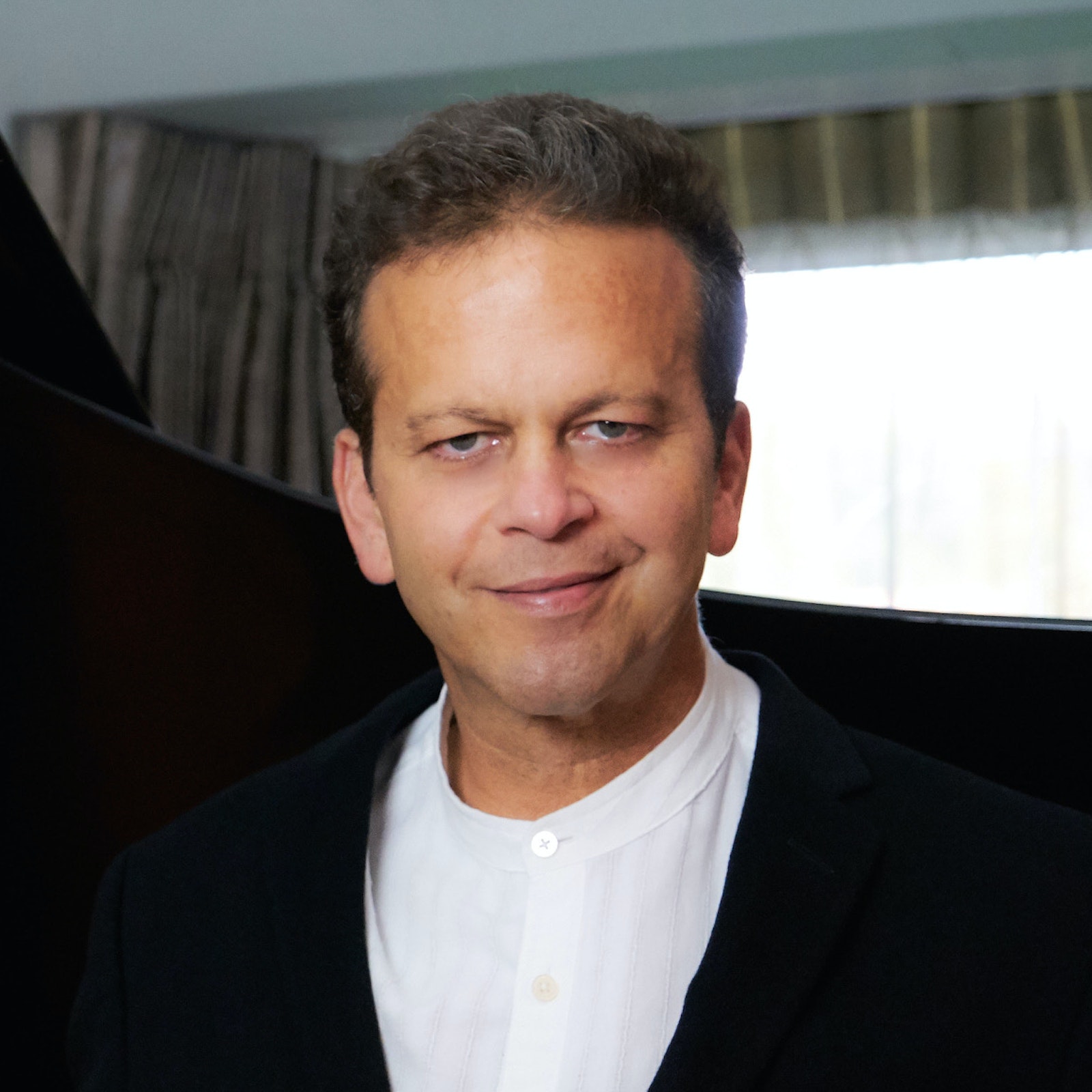