On January 12–14 Elim Chan, principal conductor of the Antwerp Symphony Orchestra and principal guest conductor of the Royal Scottish National Orchestra, conducts the San Francisco Symphony in a program featuring works by Elizabeth Ogonek, Sergei Prokofiev, and Piotr Ilyich Tchaikovsky. The program opens with the world premiere of Elizabeth Ogonek’s Moondog, the final installment in an orchestral triptych that the composer says was inspired by “looking up at the sky.” Ogonek crafted the three works—Cloudline (2021), Starling Variations (2022), and Moondog (2022)—so that they may be played individually or as a set. Moondog takes its title from a meteorological effect whereby, as Ogonek explains, “ice crystals reflect light to create two symmetrical orbs that appear on either side of the moon.” Ogonek added, “I wanted this concluding piece to have some nighttime allusions—the image of sitting near a lake at night, watching the moon reflect in the water, off of the water.”

Violinist James Ehnes joins Chan and the Orchestra for Sergei Prokofiev’s Violin Concerto No. 2, a work that unites all four streams of his compositional style: classical, modern, motoric, and lyrical. Chan and the Orchestra close the program with Piotr Ilyich Tchaikovsky’s Symphony No. 2, a sunny celebration filled with folk tunes he heard on a holiday in Ukraine with family.

January 20–22 Robin Ticciati, music director of Deutsches Symphonie-Orchester Berlin and Glyndebourne Festival Opera, conducts the San Francisco Symphony premiere of Jörg Widmann’s Violin Concerto, featuring Alina Ibragimova in her SF Symphony Orchestral Series debut, and Gustav Mahler’s Symphony No. 4, featuring soprano Ying Fang. Widmann’s Violin Concerto is cast in a single, extended movement during which the soloist plays almost constantly. The work, which calls to mind Alban Berg’s Violin Concerto, bridges the gap between tonality and atonality with voluptuous harmonies, opulent orchestration, and constantly transforming melodies. Mahler’s 1901 Fourth Symphony is the third and last of the composer’s Wunderhorn symphonies, so named because they each incorporate themes from his song cycle Des Knaben Wunderhorn (“The Boy’s Magic Horn”), a setting of poems from a German folk poetry collection with the same name. The symphony’s finale includes a soprano soloist and features text from the Bavarian folk song, “Der Himmel hängt voll Geigen” (“Heaven is Hung with Violins”), which depicts a child’s interpretation of heaven. 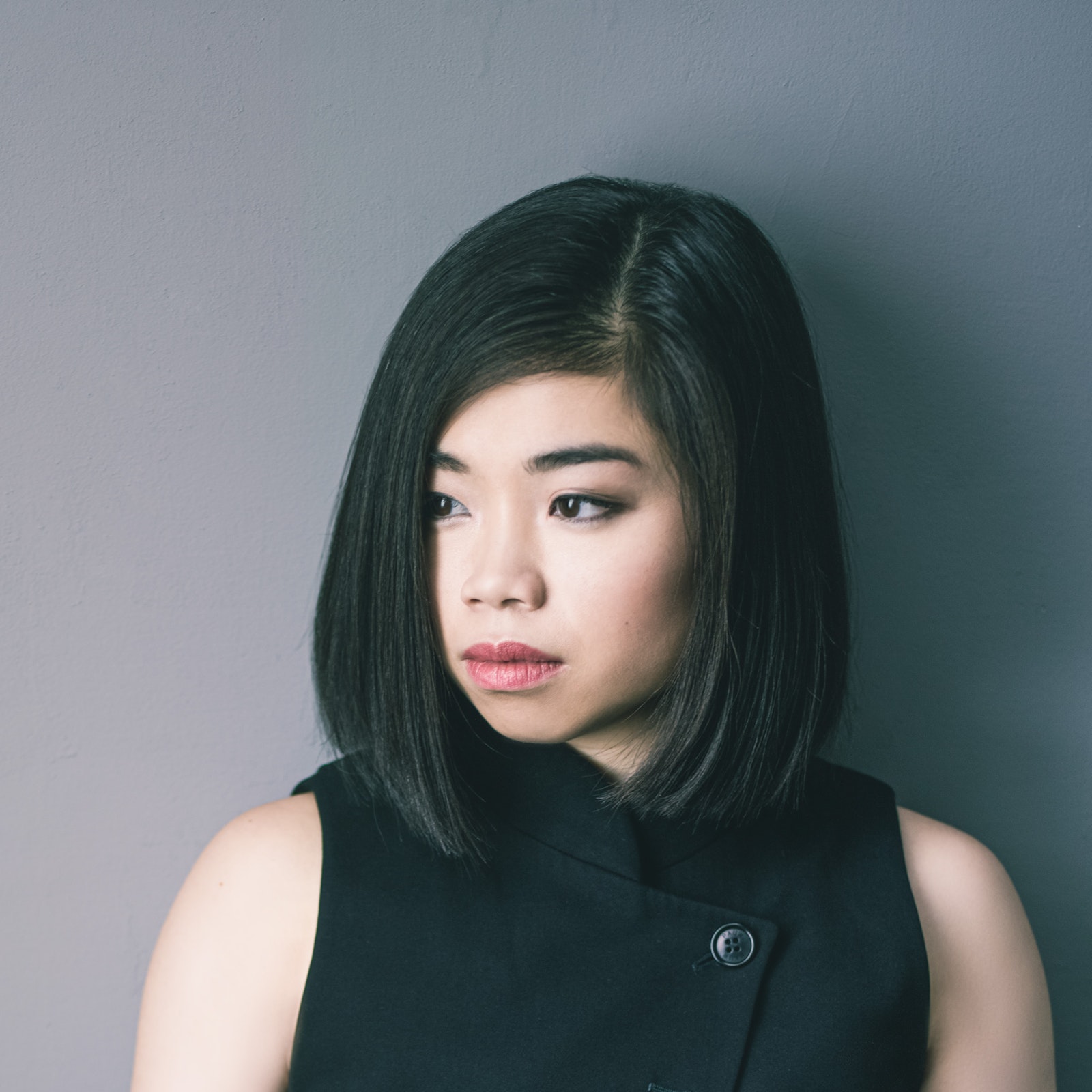 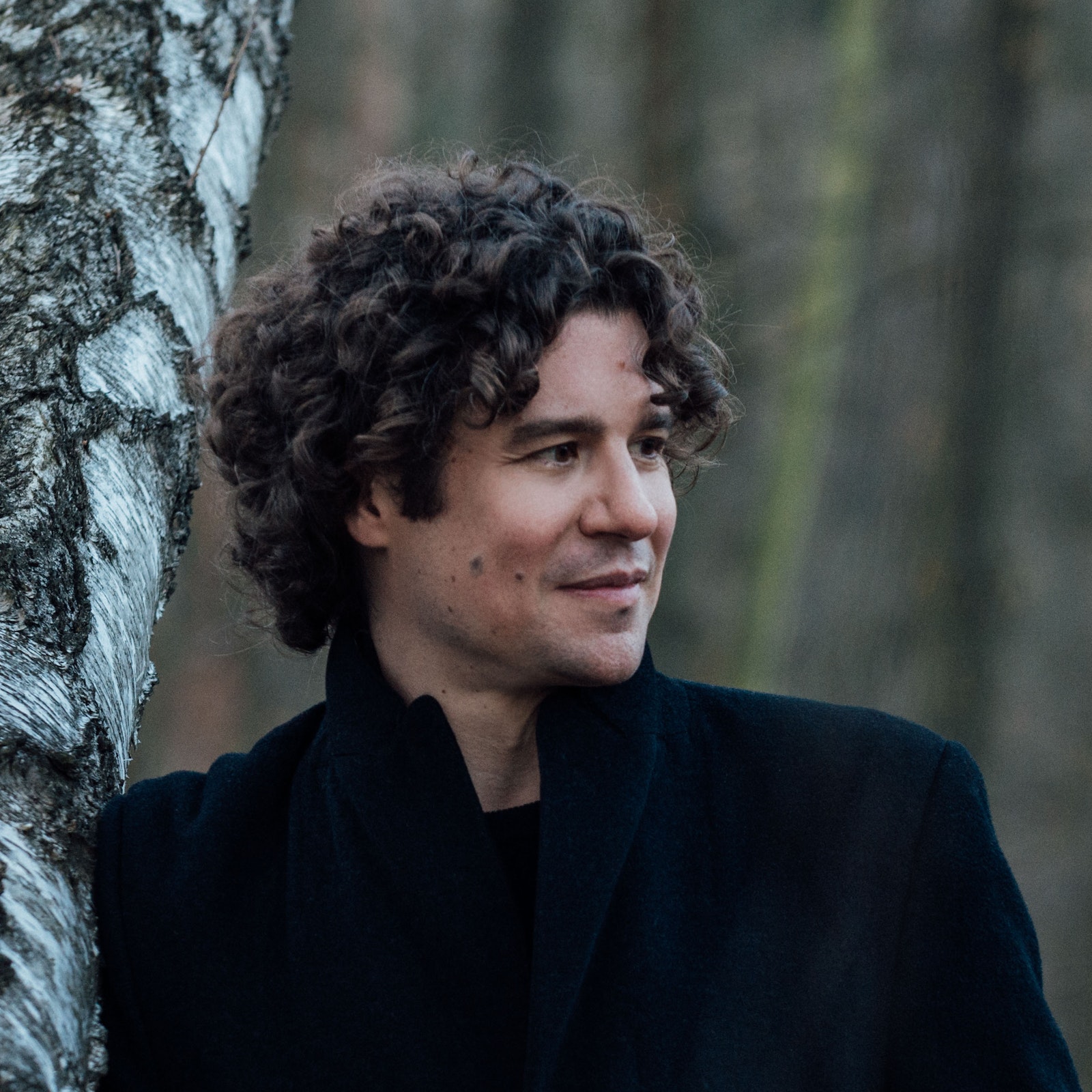