Dvořák wanted his Symphony No. 8 to be distinctly different from his previous symphonies. In contrast to his darker, more dramatic Symphony No. 7, this lyrical and nostalgic work conjures images and sounds of nature, transporting the listener to the same Bohemian countryside where Dvořák composed the symphony in 1889.

Blomstedt’s program opens with the San Francisco Symphony premiere of Jan Václav Voříšek’s Symphony in D major. Written a mere four years before his death at age 34 in 1825, the symphony was Voříšek’s sole contribution to the art form, and it is his most famous work. The symphony’s melodies are heavily influenced by Beethoven and Schubert. 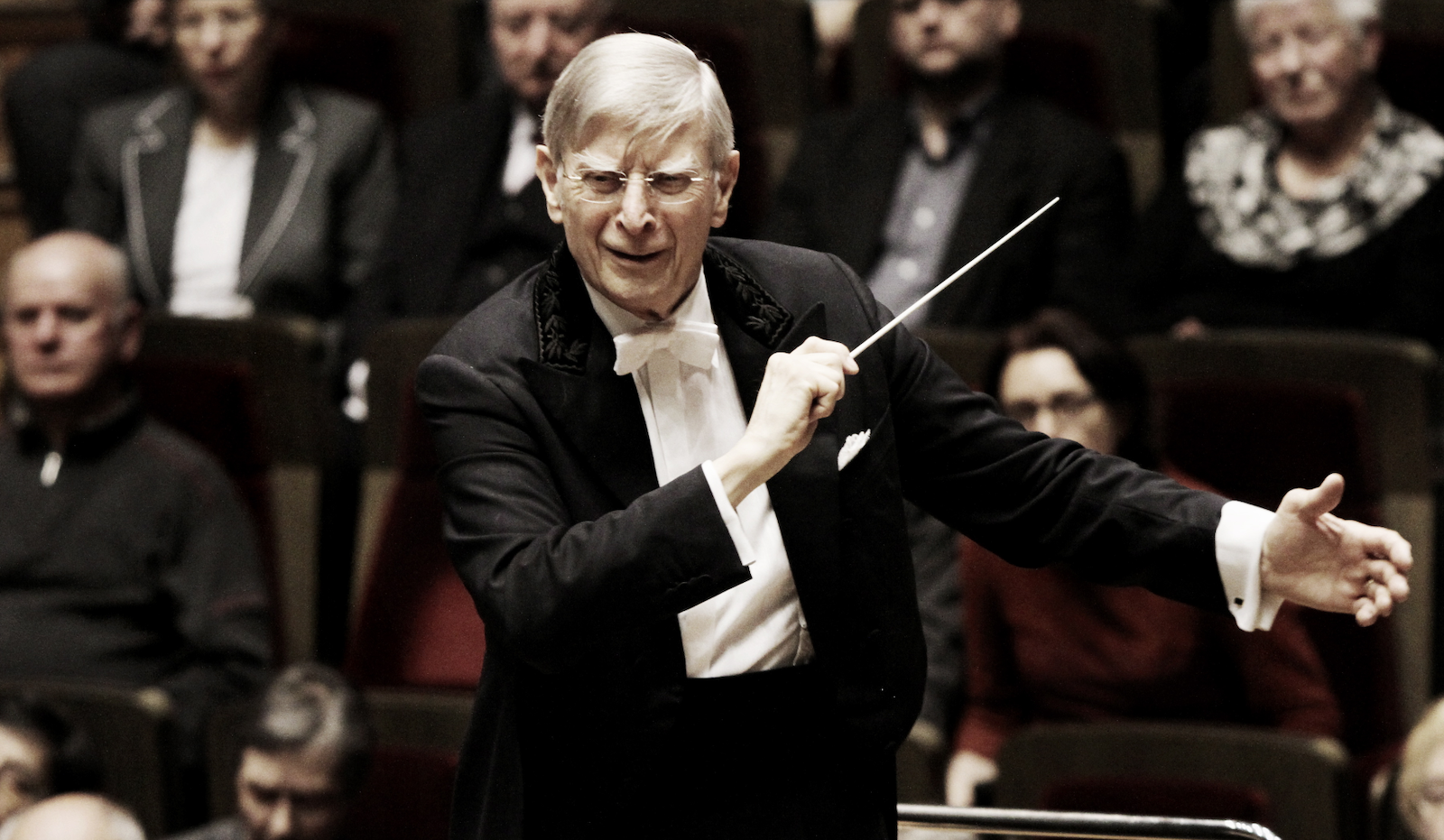