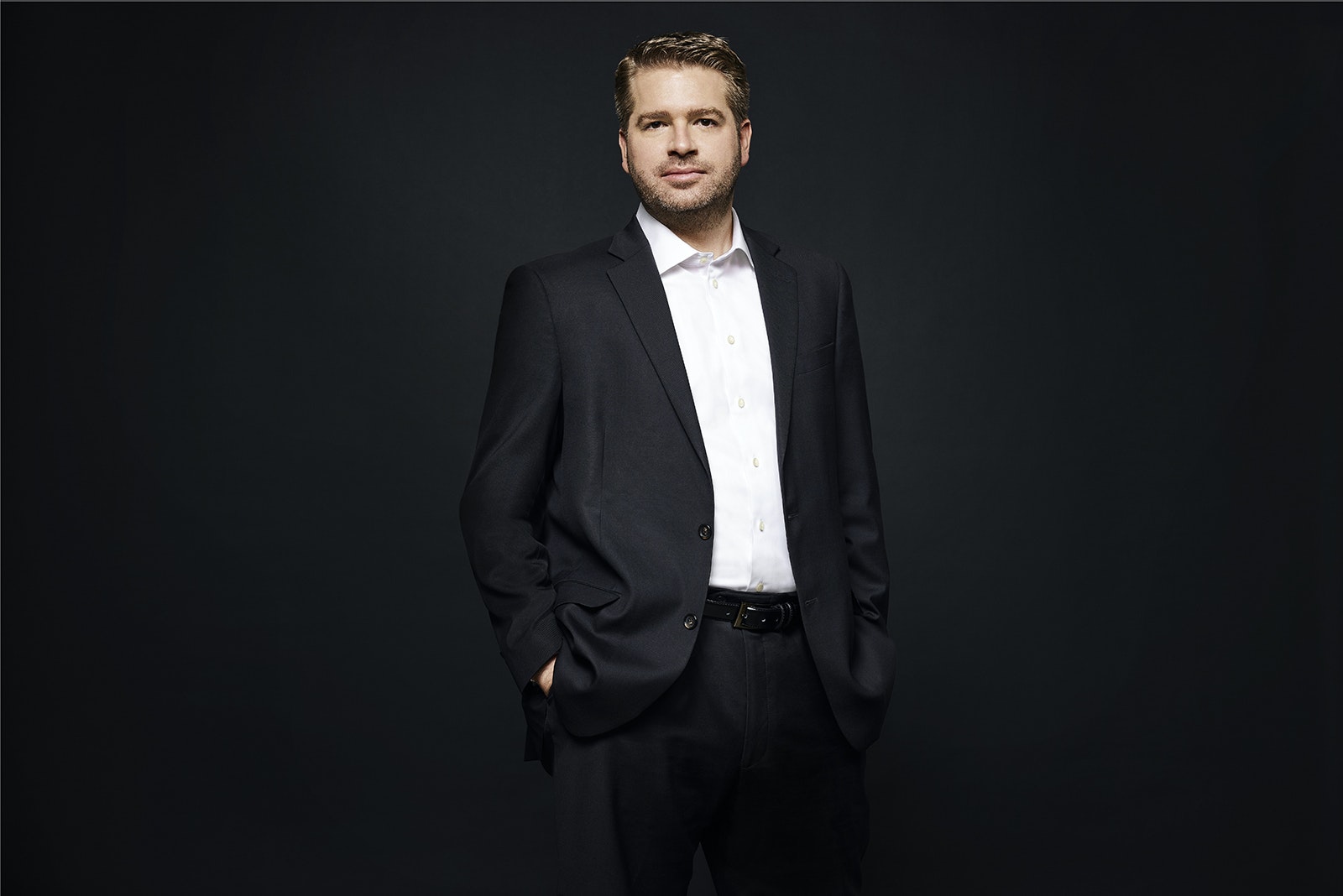 Matthew Spivey joined the San Francisco Symphony in 2015 and was appointed Chief Executive Officer in September 2022, following a year in the position of Interim CEO.

In his prior role as Chief Programming Officer, Spivey was instrumental in the appointment and launch of conductor and composer Esa-Pekka Salonen as the Orchestra’s twelfth Music Director, shaping a new vision for the present and future of the orchestral landscape.

Before joining the San Francisco Symphony in 2015, Spivey served as the vice president and general manager of the Baltimore Symphony Orchestra. In that role, Spivey managed all aspects of artistic planning and concert production with oversight of education and public relations activity. Prior to that, he served as that organization’s vice president of artistic operations. Spivey previously held positions with the Boston Symphony Orchestra, the Los Angeles Philharmonic and the Fort Worth Symphony Orchestra. He studied clarinet at the New England Conservatory and received an Executive MBA from the University of Texas at Arlington.