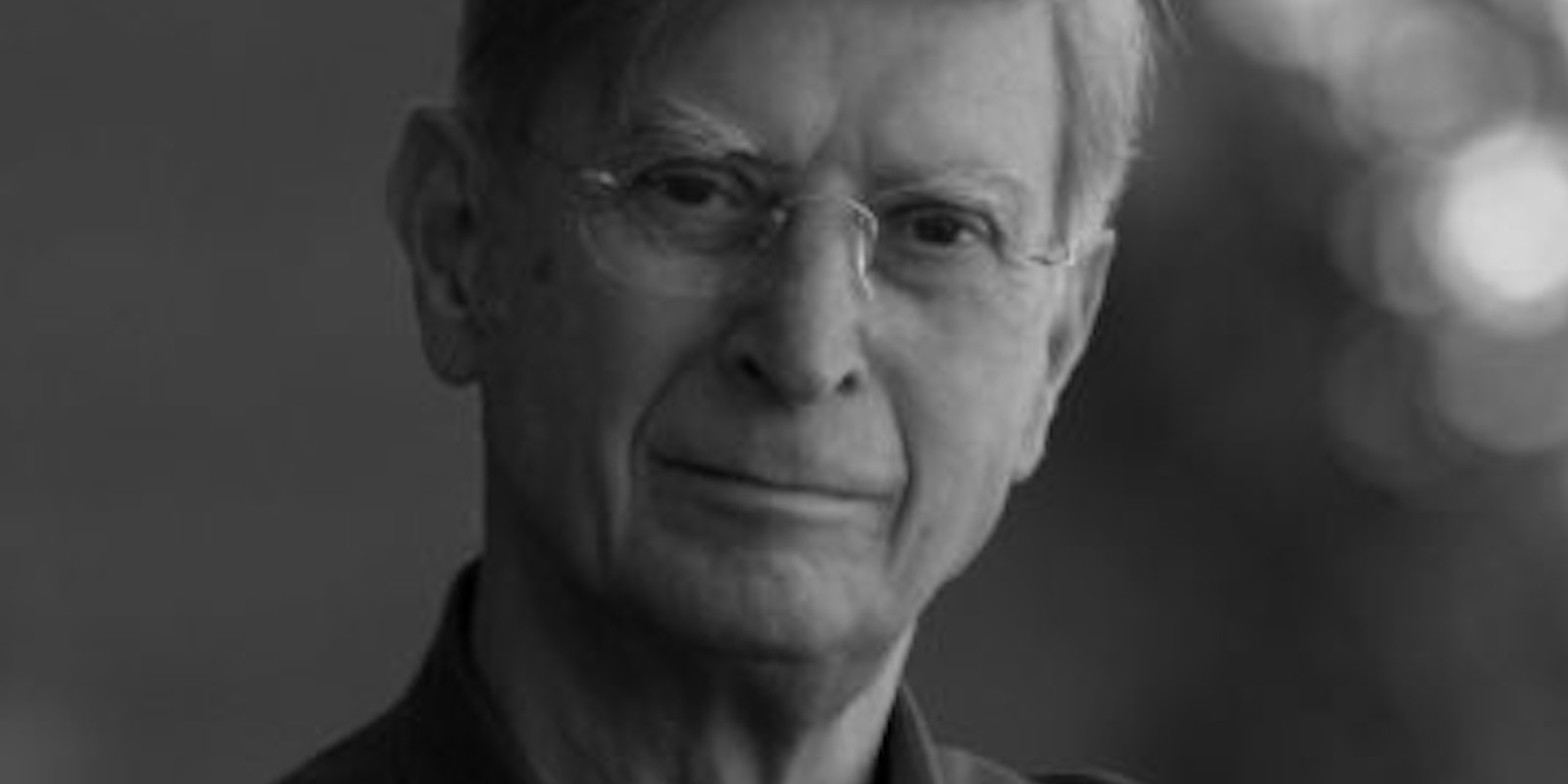 Noble, charming, sober, modest. Such qualities may play a major role in human coexistence and are certainly appreciated. However, they are rather atypical for extraordinary personalities such as conductors. Whatever the general public’s notion of a conductor may be, Herbert Blomstedt is an exception, precisely because he possesses those very qualities which seemingly have so little to do with a conductor's claim to power. That he disproves the usual clichés in many respects should certainly not lead to the assumption that he does not have the power to assert his clearly defined musical goals. Anyone who has attended Herbert Blomstedt’s rehearsals—and experienced his concentration on the essence of the music, the precision in the phrasing of musical facts and circumstances as they appear in the score, and the tenacity regarding the implementation of an aesthetic view—is likely to have been amazed at how few despotic measures were required to this end. Herbert Blomstedt has always represented that type of artist whose professional competence and natural authority make all external emphasis superfluous. His work as a conductor is inseparably linked to his religious and human ethos, and his interpretations combine great faithfulness to the score and analytical precision, with a soulfulness that awakens the music to pulsating life. In the more than sixty years of his career, he has acquired the unrestricted respect of the musical world.

Born in the USA to Swedish parents and educated in Uppsala, New York, Darmstadt, and Basel, Herbert Blomstedt gave his conducting debut in 1954 with the Stockholm Philharmonic and subsequently served as chief conductor of the Oslo Philharmonic, the Swedish and Danish Radio orchestras, and the Staatskapelle Dresden. Later, he became music director of the San Francisco Symphony, chief conductor of the NDR Symphony Orchestra, and music director of the Leipzig Gewandhaus Orchestra. His former orchestras in San Francisco, Leipzig, Copenhagen, Stockholm, and Dresden, as well as the Bamberg Symphony and the NHK Symphony Orchestra, all honored him with the title of Conductor Laureate.

Maestro Blomstedt made his debut with the San Francisco Symphony in February 1984, in concerts that led immediately to his appointment as Music Director. In his decade at the Orchestra's helm, from September 1985 through the end of the 1994–95 season, he led the San Francisco Symphony to worldwide recognition. Together, Mr. Blomstedt and the Orchestra toured Europe, Asia, and the United States and presented concerts at such festivals as those of Salzburg, Edinburgh, and Lucerne. Their recordings on the London label have received some of the world's most important awards, including France's Grand Prix du Disque and Belgium's Caecilia Prize for Nielsen's Fourth and Fifth symphonies; Britain's Gramophone Award for Nielsen's Second and Third symphonies; Japan's Record Academy Award for Grieg's Peer Gynt; Grammy Awards for Orff's Carmina burana and Brahms' A German Requiem (Best Choral Recordings), and Bartók's Concerto for Orchestra (Best Classical Engineered Recording); and the Prize of the German Record Critics for Best Recording of 1995 for Mahler's Symphony No. 2, also nominated for a Best Classical Album Grammy.

Herbert Blomstedt holds several honorary doctorates, is an elected member of the Royal Swedish Music Academy, and was awarded the German Federal Cross of Merit. Over the years, leading orchestras around the globe have been fortunate to secure the services of the highly respected Swedish conductor. At more than ninety years old, he continues to be at the helm of all leading international orchestras with enormous mental and physical presence, verve, and artistic drive.