This program will be performed without an intermission. 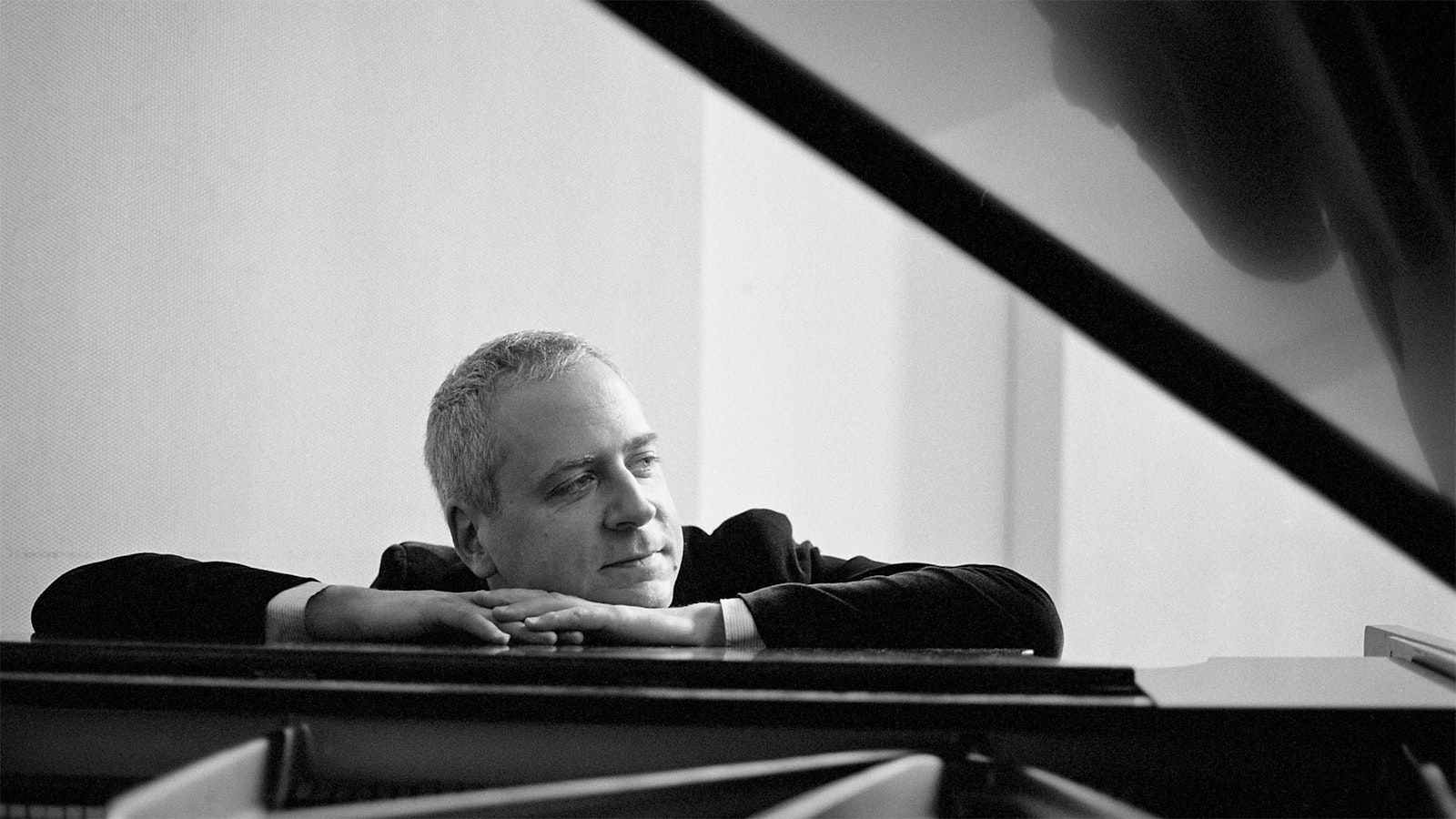 Jeremy Denk is recipient of a MacArthur Fellowship, the Avery Fisher Prize, and he was recently elected to the American Academy of Arts and Sciences. He is regularly heard at Carnegie Hall, and in recent seasons he has appeared with the Chicago Symphony, New York Philharmonic, Los Angeles Philharmonic, and Cleveland Orchestra, as well as on tour with Academy of St Martin in the Fields, and at the Royal Albert Hall as part of the BBC Proms. He made his San Francisco Symphony debut in 2004. Mr. Denk records for Nonesuch Records. Notable releases include Johann Sebastian Bach’s Goldberg Variations; Ludwig van Beethoven’s Piano Sonata No. 32 in C minor, Opus 111, paired with György Ligeti’s Etudes; and a recording of Charles Ives’s piano sonatas. He can also be heard in Henry Cowell’s Piano Concerto with the San Francisco Symphony and Michael Tilson Thomas on the American Mavericks recording on SFS Media. Mr. Denk is also known for his original and insightful writing on music, which has appeared in the New Yorker, New Republic, The Guardian, and the New York Times Book Review.  A graduate from Oberlin College, Indiana University, and the Juilliard School, he lives in New York City.

William Grant Still (1895–1978) played in W.C. Handy’s band, grew close to the writers of the Harlem Renaissance, and studied composition with Edgard Varèse in New York and George Whitefield Chadwick in Boston. His career included a number of “firsts,” including first African-American composer to have a symphony played by a major orchestra (when the Rochester Philharmonic premiered his Afro-American Symphony in 1930), to conduct a major American orchestra (the Los Angeles Philharmonic in 1936), or to have an opera produced by a major company (Troubled Island, given by New York City Opera in 1949). Although best known for his nationalist works and pieces employing Black folk idioms, he also produced many works more aligned with European modernist styles. Claude Debussy’s spirit hovers near Out of the Silence, a delicate, exquisite movement that began as part of his piano suite Seven Traceries but that he later orchestrated for strings, (optional) flute, and piano.

During his time as Music Director of the City of Leipzig in the 1730s, Johann Sebastian Bach (1685–1750) also headed the Collegium Musicum, a society of university students, interested amateurs, and professional instrumentalists. Bach’s Keyboard Concertos (most thought to be “fleshed out” arrangements of concertos he had written earlier for other instruments) were likely composed for this renowned assemblage. The Keyboard Concerto No. 1 in D minor (BWV 1052) is unusually dense and complex. Its opening movement is highly charged, and the central Adagio, built on a repeating rhythmic figure, sustains the piece’s dark flavor. Many musicologists believe this work began life as a now-lost violin concerto; nonetheless, the writing in the keyboard version is entirely idiomatic to the new forces. Never one to let good music go to waste, Bach reuses the first two movements in his Cantata No. 146 (Wir müssen durch viel Trubsal), of 1728.

Although he was born in London and lived there from 1925–35, Gerald Finzi
(1901–56) passed most of his life working in near isolation in the English countryside. He was committed to pacifism, progressive social concerns, and the belief that artists reveal much about the state of a nation. Although he is most frequently encountered through his choral music, he was an orchestral composer at heart; his concertos for clarinet and for cello deserve greater exposure. He also composed at, but did not complete, concertos for violin and piano. The Eclogue began as the slow movement of his piano concerto; he worked on it in the late 1920s and then polished it as a self-standing piece in the 1940s. This intimate work, reflecting his love of Bachian counterpoint, embodies the elegiac, pastoral spirit that lay at the heart of the man and his music.

In the winter of 1784, just after passing his twenty-eighth birthday, Wolfgang Amadé Mozart (1756–91) decided to get organized. By then, he had already composed about 450 pieces, and he had difficulty keeping track of them all. So in February 1784 he acquired a forty-four-page notebook, inscribed the cover with Catalogue of All My Works, and started recording an entry for every new composition he completed. The first work Mozart entered in the book is the concerto we hear this week. Charm inhabits the first movement. The slow movement is restrained, dignified, and hushed in character. It boasts beautiful melodies for the violas, and the keyboard part is strikingly elegant. The last movement includes some considerably dreamy episodes. The final pages gallop to the end with an extra infusion of vigor.