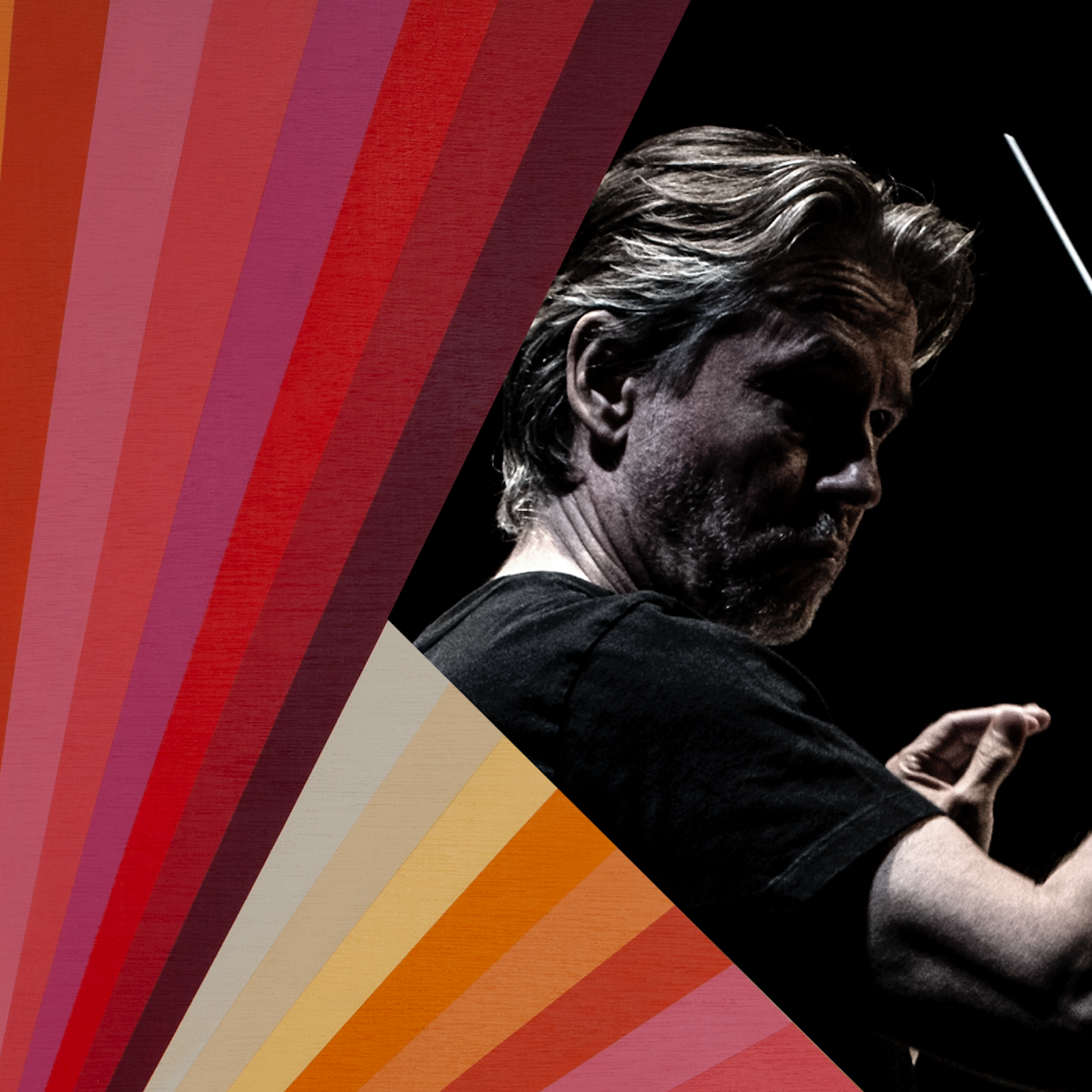 San Francisco Symphony Music Director Esa-Pekka Salonen has, through his many high-profile conducting roles and work as a leading composer, shaped a unique vision for the present and future of the contemporary symphony orchestra. Salonen recently completed his tenure as the Principal Conductor & Artistic Advisor for London’s Philharmonia Orchestra, and he is Artist in Association at the Finnish National Opera and Ballet. He is a member of the faculty of the Colburn School in Los Angeles, where he developed and directs the pre-professional Negaunee Conducting Program. Salonen is the Conductor Laureate for both the Swedish Radio Symphony Orchestra and the Los Angeles Philharmonic, where he was Music Director from 1992 until 2009. Salonen co-founded—and from 2003 until 2018 served as the Artistic Director for—the annual Baltic Sea Festival. Learn more about Esa-Pekka Salonen here.

Mark Inouye, Principal Trumpet of the San Francisco Symphony and occupant of the William G. Irwin Charity Foundation Chair, attended UC Davis and graduated from the Juilliard School. He has held principal trumpet positions with the Houston and Charleston symphonies and has performed with the New York Philharmonic and the Israel Philharmonic. He has toured the US with the organ and trumpet duo Toccatas and Flourishes, and he was a member of the Empire Brass Quintet. His jazz album, The Trumpet & the Bull, includes his own compositions.

London-born Anna Clyne (b. 1980) is a Grammy-nominated composer of acoustic and electro-acoustic music. Upcoming projects include Color Field for the Baltimore Symphony, inspired by the artwork of Mark Rothko; Between the Rooms, a film with choreographer Kim Brandstrup and LA Opera; as well as Woman Holding a Balance, a film collaboration with Orchestra of Saint Luke's and artist Jyll Bradley. Clyne’s work was recently the focus of an album with the BBC Symphony released on AVIE Records. She is currently the Scottish Chamber Orchestra’s Associate Composer.

Clyne composed the string orchestra work Within Her Arms (2008–09) in response to the passing of her mother. The title is drawn from a quote by Thich Nhat Hanh, which reads in part:

“Earth will keep you tight within her arms dear one—
So that tomorrow you will be transformed into flowers—
This flower smiling quietly in this morning field—
This morning you will weep no more dear one—
For we have gone through too deep a night.”

The problem with the trumpet in the eighteenth century was how to get it—easily, or at least reliably—to produce notes outside the natural harmonic series. Early in the nineteenth century a satisfactory valve mechanism was constructed, and the modern trumpet was born. A keyed trumpet, invented about 1793, represented a transitional stage on the journey toward that happy and useful solution, and it found a persuasive champion in the Viennese virtuoso Anton Weidinger. To Weidinger’s art and to the new possibilities of his instrument, Franz Joseph Haydn (1732–1809) offered the delightful concerto we hear this evening. Haydn follows a compact though substantial first movement with an Andante that is mellow, even slightly wistful in tone, and he completes the work with a merrily brilliant rondo. He provides the chromatic passages and trills that show Weidinger could do what players of unkeyed instruments could not, and he has, it is clear, as much confidence in his friend’s command of the singing, cantabile style as in his agility and the dependability of his instrument.

The inspiration for the Fourth Symphony of Felix Mendelssohn (1809–47) was an Italian trip undertaken by the composer in 1830–31. The work embodies his impressions of the country’s art, landscape, and the vitality of its people. Indeed, the symphony is extroverted from the outset, with an opening movement that offers an abundance of energy. The second movement is a slightly mournful slow march, noble and restrained, while the third is an old-fashioned minuet-and-trio, with horns adding gentle punctuation from afar. Mendelssohn calls the last movement a Saltarello, a traditional dance that involved a good deal of hopping about. This breathless movement is the most unmistakably Italianate of the symphony, with music that dances itself into exhaustion until it suddenly rebounds with a punchy ending.

—From notes by James M. Keller and Michael Steinberg 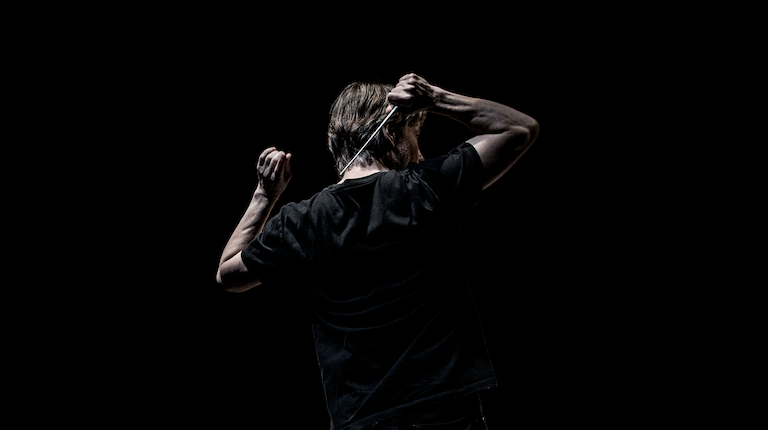