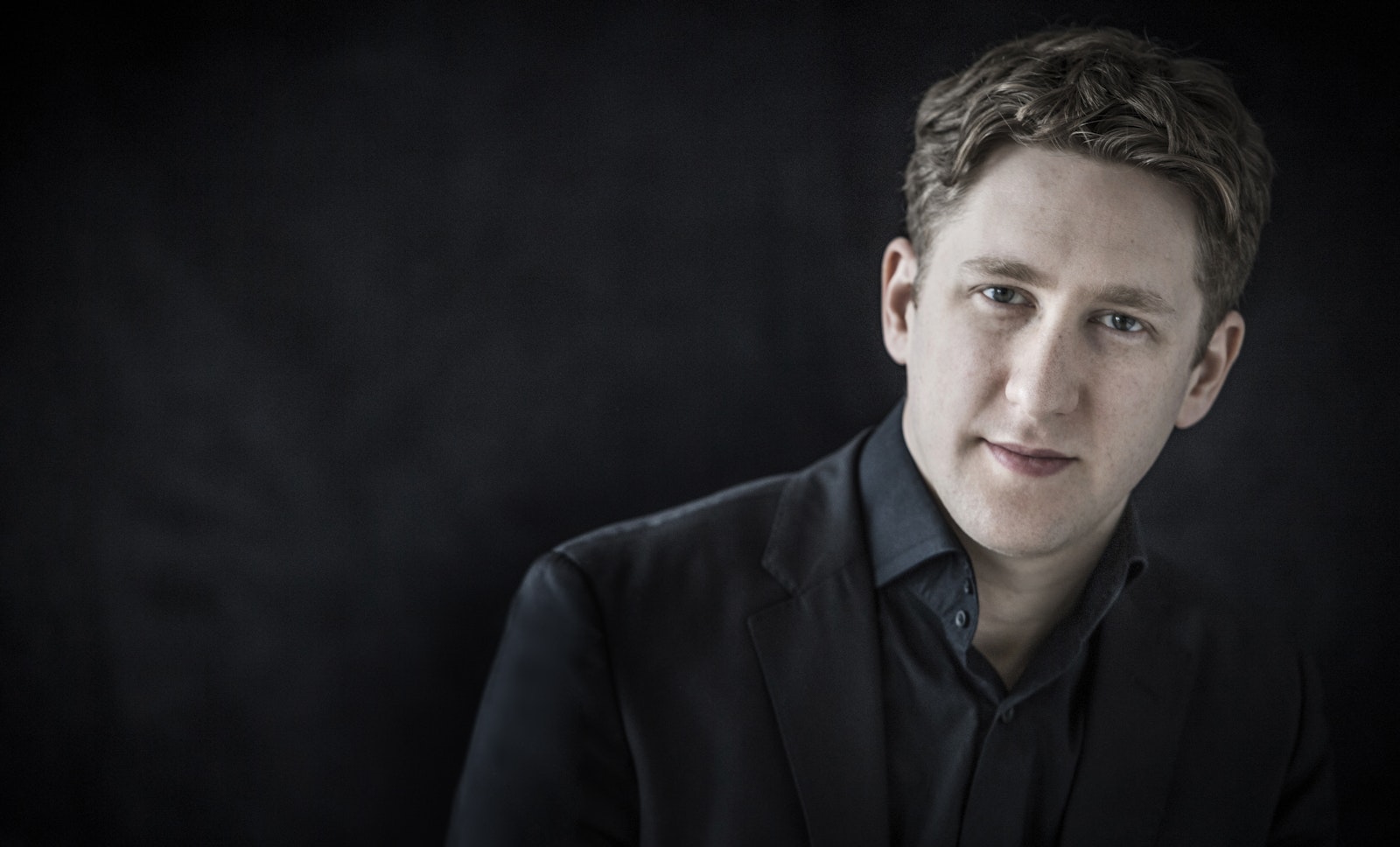 Joshua Weilerstein is the Artistic Director of the Orchestre de Chambre de Lausanne (OCL). He was recently named Music Director of the Boston-based orchestra Phoenix, starting in the 2021–22 season. Highlights of his 2020–21 season include his debuts with the San Francisco Symphony and the Gürzenich Orchestra Cologne; return engagements with the Indianapolis Symphony, NDR Radiophilharmonie Hannover, Danish National Symphony, Oslo Philharmonic, Belgian National Orchestra, and the Netherlands Philharmonic; a live-streamed performance with the London Philharmonic; and three live-streamed programs with the Royal Liverpool Philharmonic. He recently made debuts with the Philadelphia Orchestra, Cincinnati Symphony, New World Symphony, San Antonio Symphony, and the BBC National Orchestra of Wales.

Born into a musical family, Joshua Weilerstein’s formative experience with classical music was as a violinist on tour to Panama and Guatemala with the Youth Philharmonic Orchestra of Boston. While pursuing his master’s degree in violin and conducting at the New England Conservatory, he won both the first prize and the audience prize at the Malko Competition for Young Conductors in Copenhagen in 2009. He was subsequently appointed as assistant conductor of the New York Philharmonic, where he served from 2012–15. Mr. Weilerstein is deeply committed to programming both traditional and contemporary repertoire and endeavors to present music from under-represented composers at each concert. He hosts the classical music podcast “Sticky Notes” for music lovers and newcomers alike, which has been downloaded more than two million times in 154 countries. For more information on Joshua Weilerstein, visit joshuaweilerstein.com.

In 1923, a modest fellowship enabled Bohuslav Martinů (1890–1959) to travel from Czechoslovakia to study in Paris, where his teacher, Albert Roussel, instilled the sense of clarity and order so esteemed among French composers. He stayed for seventeen years, lapping up the influence of the passing avant-garde—especially Stravinsky—and earning respect for his own work. In 1938, watching nervously as Europe began to crumble, he moved to Switzerland, where he composed his Concerto for Two String Orchestras, Piano, and Timpani (commonly known as the Double Concerto). “When I look at my Double Concerto,” he later wrote, “I have the impression that the atmosphere of tragic events … is engraved on the pages of the score and that in it I presented something of the future incidents and danger which threatened my homeland.” He completed this anxiety-laden piece on the very day the Munich Agreement was signed, which formally allowed Germany to annex the Sudetenland and begin its brutal march into the Czech Lands.

Florence Price (1887–1953) was born in Little Rock, AR; graduated from high school as valedictorian at age fourteen; and entered the New England Conservatory in Boston to study piano, organ, and composition. In 1932, she won first prize in a National Association of Negro Musicians competition for her Symphony No. 1, which the Chicago Symphony premiered the next year. Many of her unpublished scores were presumed lost, but in 2009, a large cache was found in an abandoned house sixty miles south of Chicago, which turned out to have been her summer home. Among the salvaged pieces were two of her four symphonies and all of her major chamber compositions. Her Quartet in G major (1929) is a two-movement piece, of which the second (heard here) is often extracted as a standalone item. An introspective, richly harmonized Andante moderato begins and ends the movement, surrounding a more dance-like central section.

Antonín Dvořák (1841–1904) developed rather slowly as a composer and was still laboring in poverty and obscurity as he approached middle age. He was thirty-three years old when he composed his ever-engaging Serenade for Strings over the course of two weeks in May 1875; three months later he would get his first break, the award of an Austrian State Stipendium, a grant to assist young, poor, gifted musicians—which perfectly defined his status. This exposure raised his profile and led to a publishing contract within a couple of years. The Serenade’s five graciously flowing movements are constructed in uncomplicated A-B-A “song form,” with the principal theme of the first movement returning at the end of the fifth to round things off neatly. This work proclaims Dvořák’s “very uncommon gifts” as a melodist (as an early review observed), and the piece remains a repertoire evergreen nearly a century and a half later.