The Mid-Peninsula League invites you to join us for this engaging four-part series featuring fascinating speakers and in-depth conversations on composers, conductors, and the creative minds behind the San Francisco Symphony. 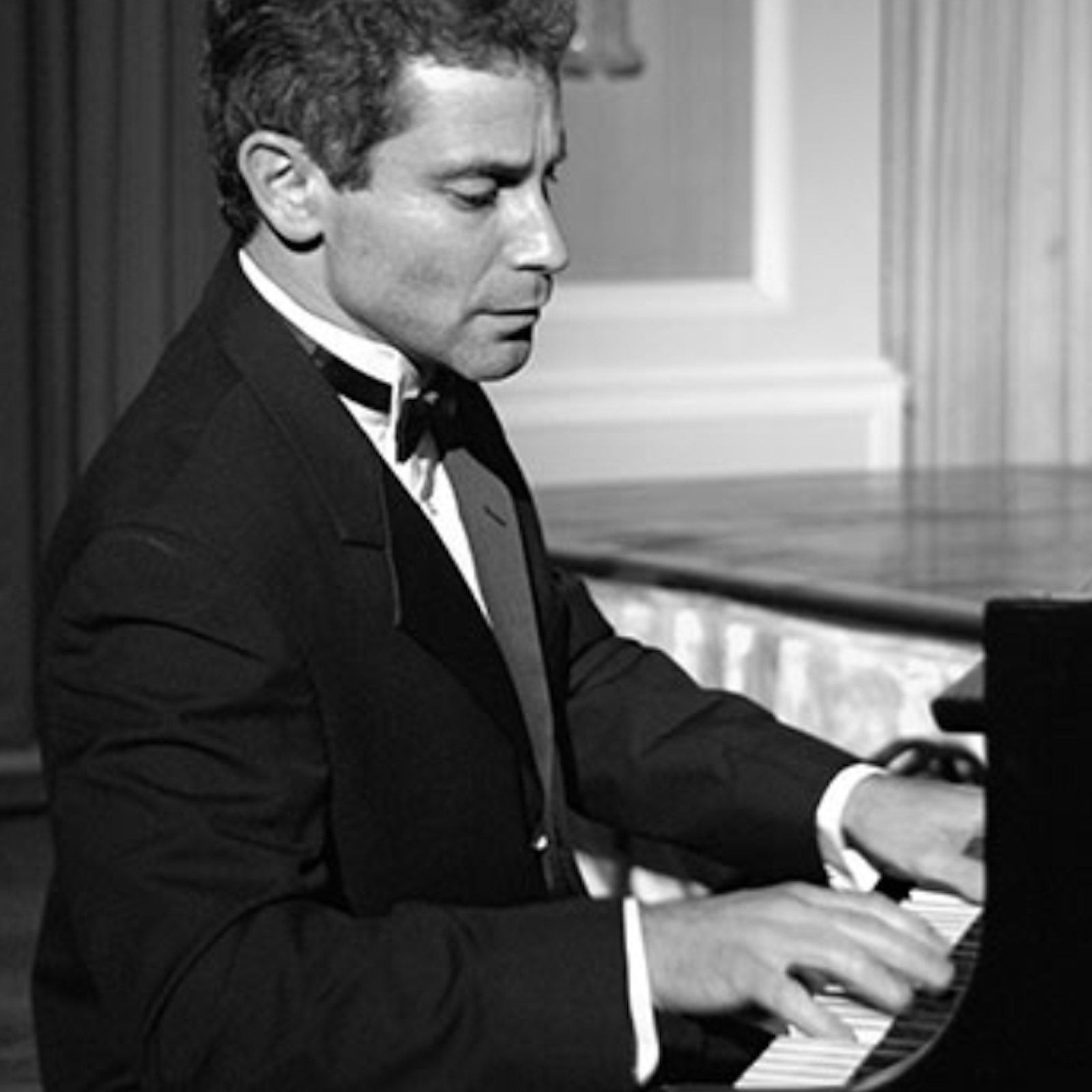 Mahler: His Music and Hidden Meanings 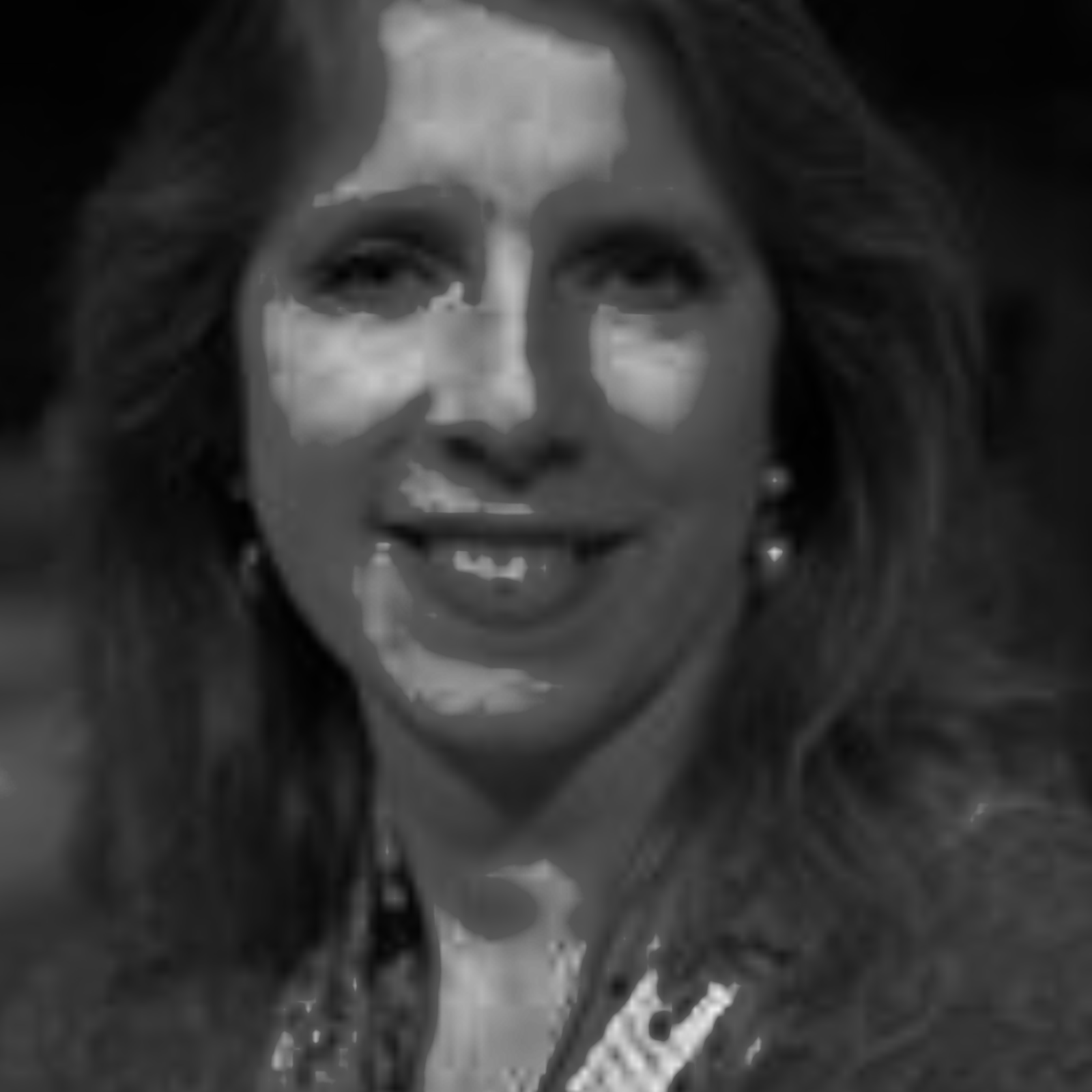 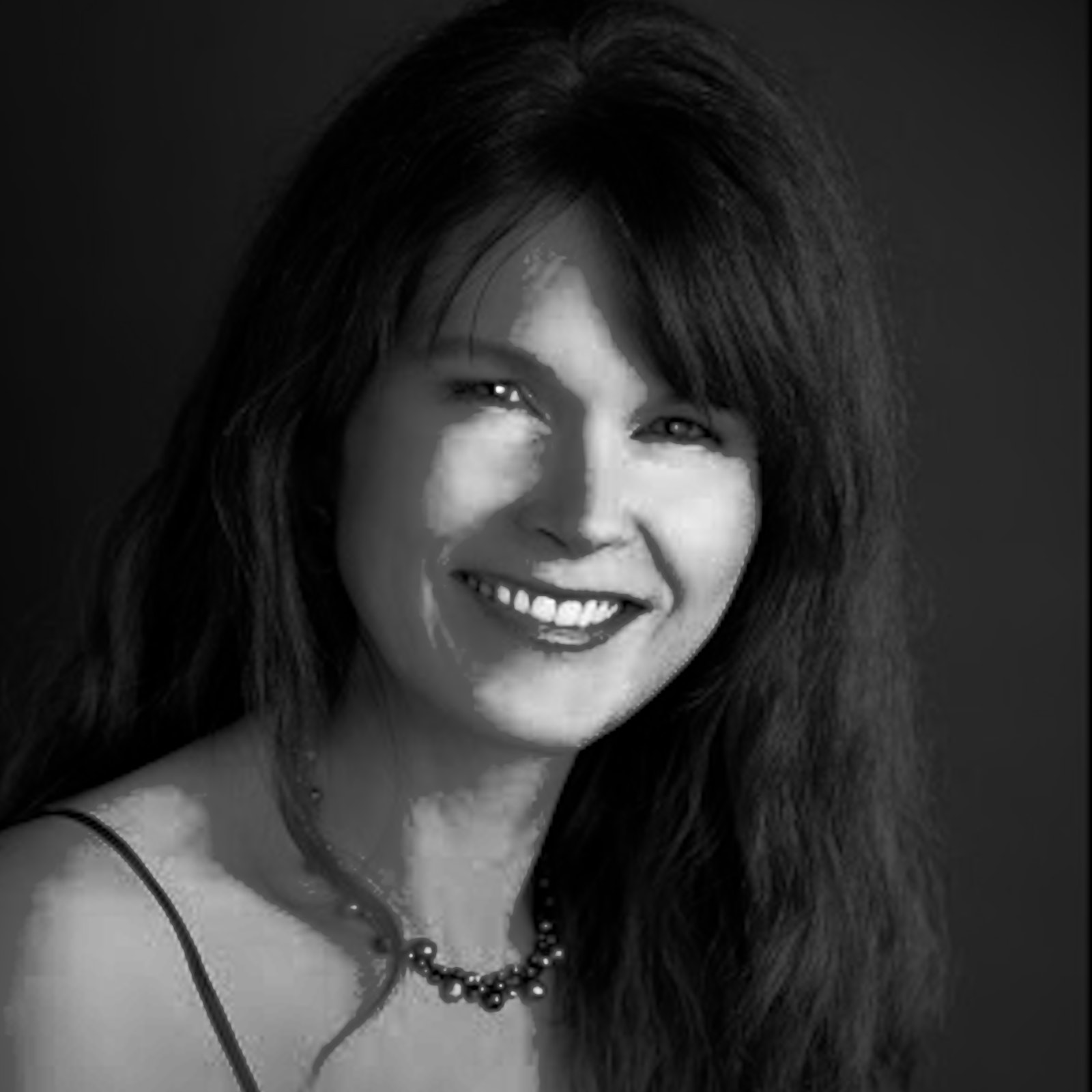 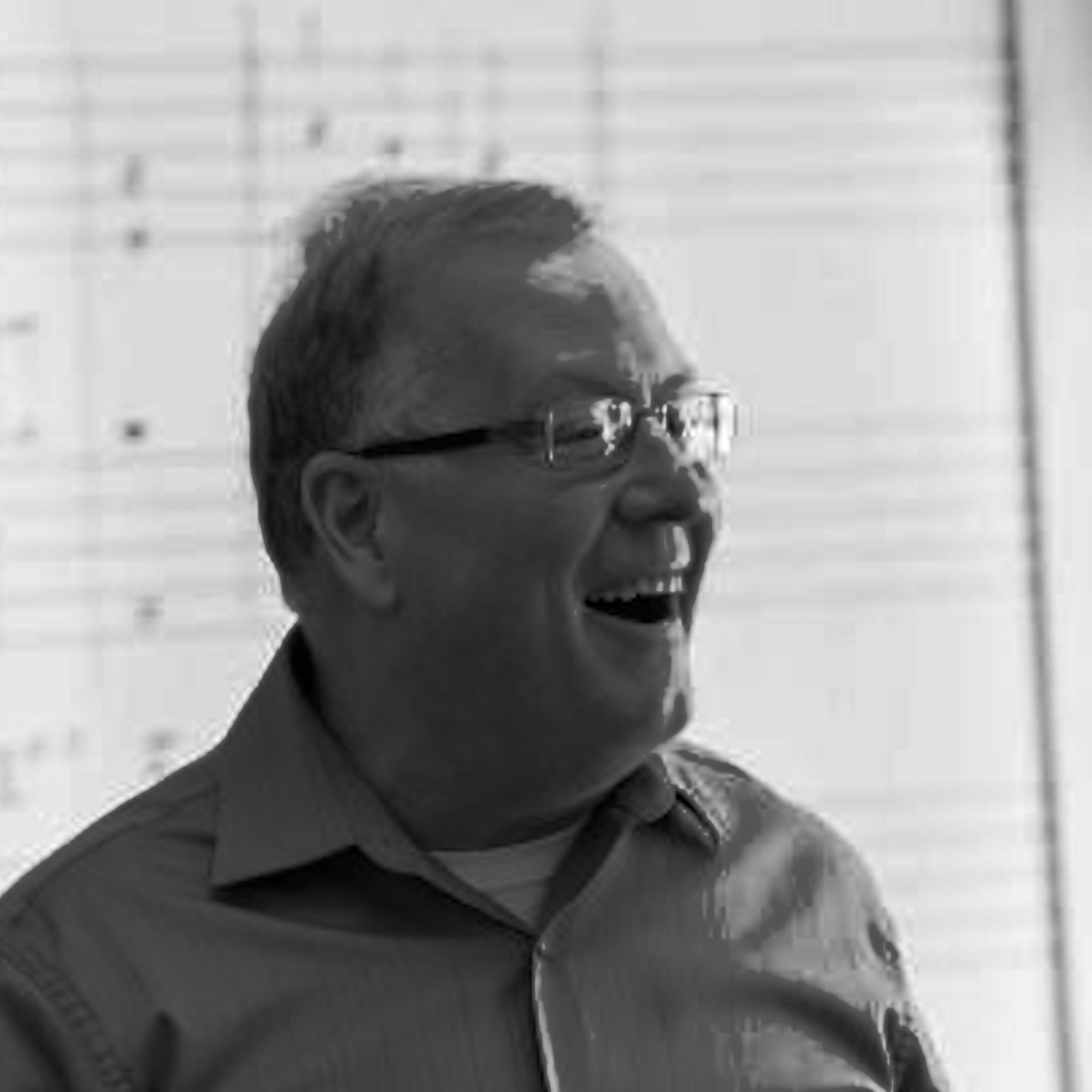