The music of Latin America traces a deep and beautiful narrative, a timeless journey of interconnected influences and traditions. Host/curator Michael Morgan, Bay Area musical ensemble Los Cenzontles, and San Francisco Symphony musicians come together to discover something new in something familiar, and very much of our world today.

In collaboration with Daniel Bartholomew-Poyser, this interactive musical adventure and companion series features conversations and activities designed to guide curious users through the characteristics that shape musical styles explored in CURRENTS. Featured in this episode: Arwen Lawrence and Jorge Liceaga from Cascada de Flores

Animal imagery is a hallmark of traditional Mexican poetry and music.

Compose a verse using the traits of an animal to express yourself.

(ex. My monkey brain jumps tracks like a rusty train)

We’ll be displaying the results here. 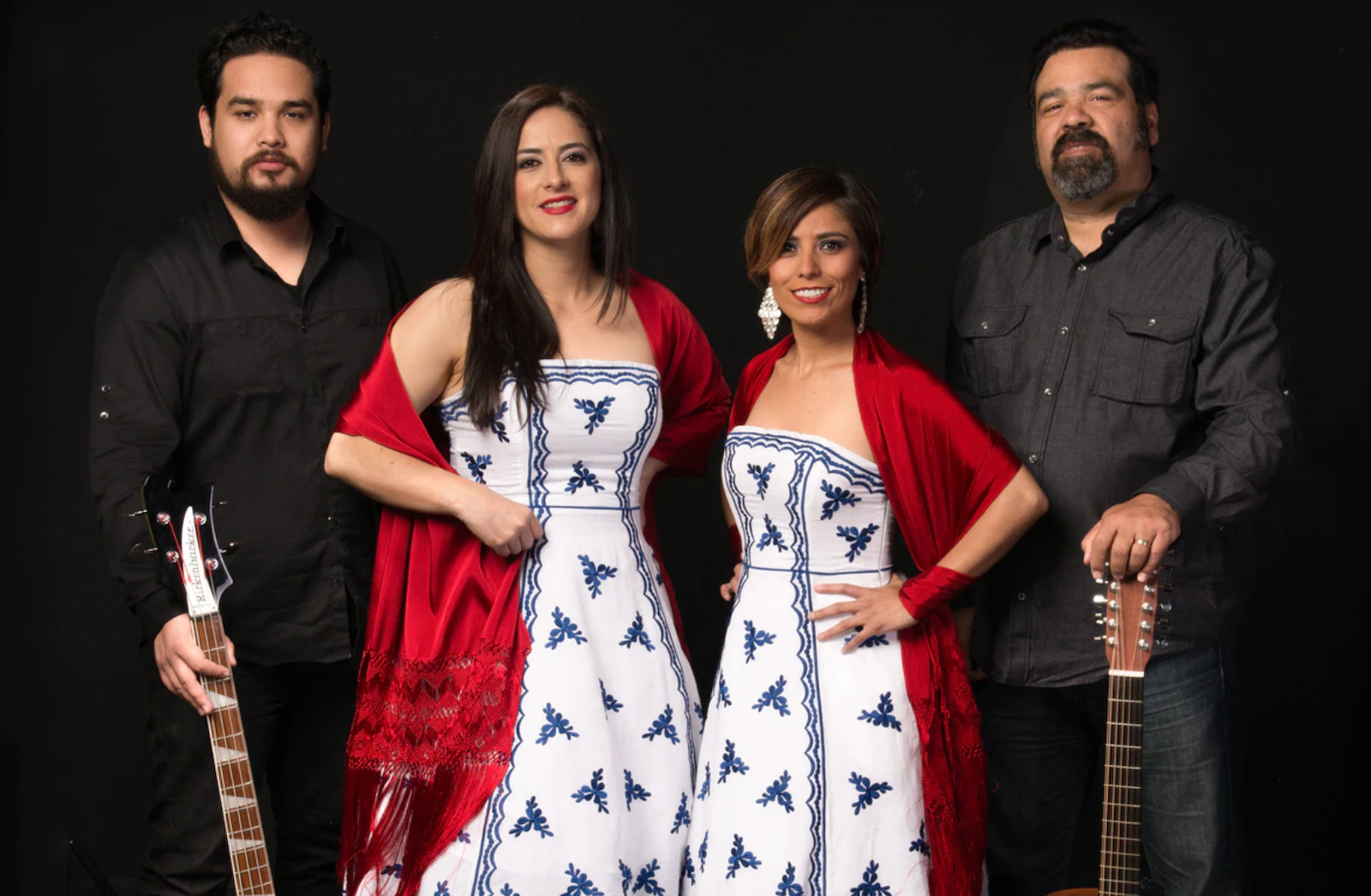 Los Cenzontles (The Mockingbirds), is a nonprofit organization, cultural arts academy, band, and production team that has taught and promoted Mexican-American culture in the San Francisco Bay Area and beyond since 1989. Los Cenzontles has received the Presidential Committee on the Arts and Humanities Coming Up Taller Award, as well as awards from National Endowment for the Arts, Ford Foundation, and Rockefeller Foundation, among many others. Their performances include national appearances at the Kennedy Center and Library of Congress in Washington DC and abroad in collaboration with the US State Department. Their most meaningful endorsement, however, comes from the trust of local families, who have formed their staff and faculty for more than thirty years. Learn more at loscenzontles.com. 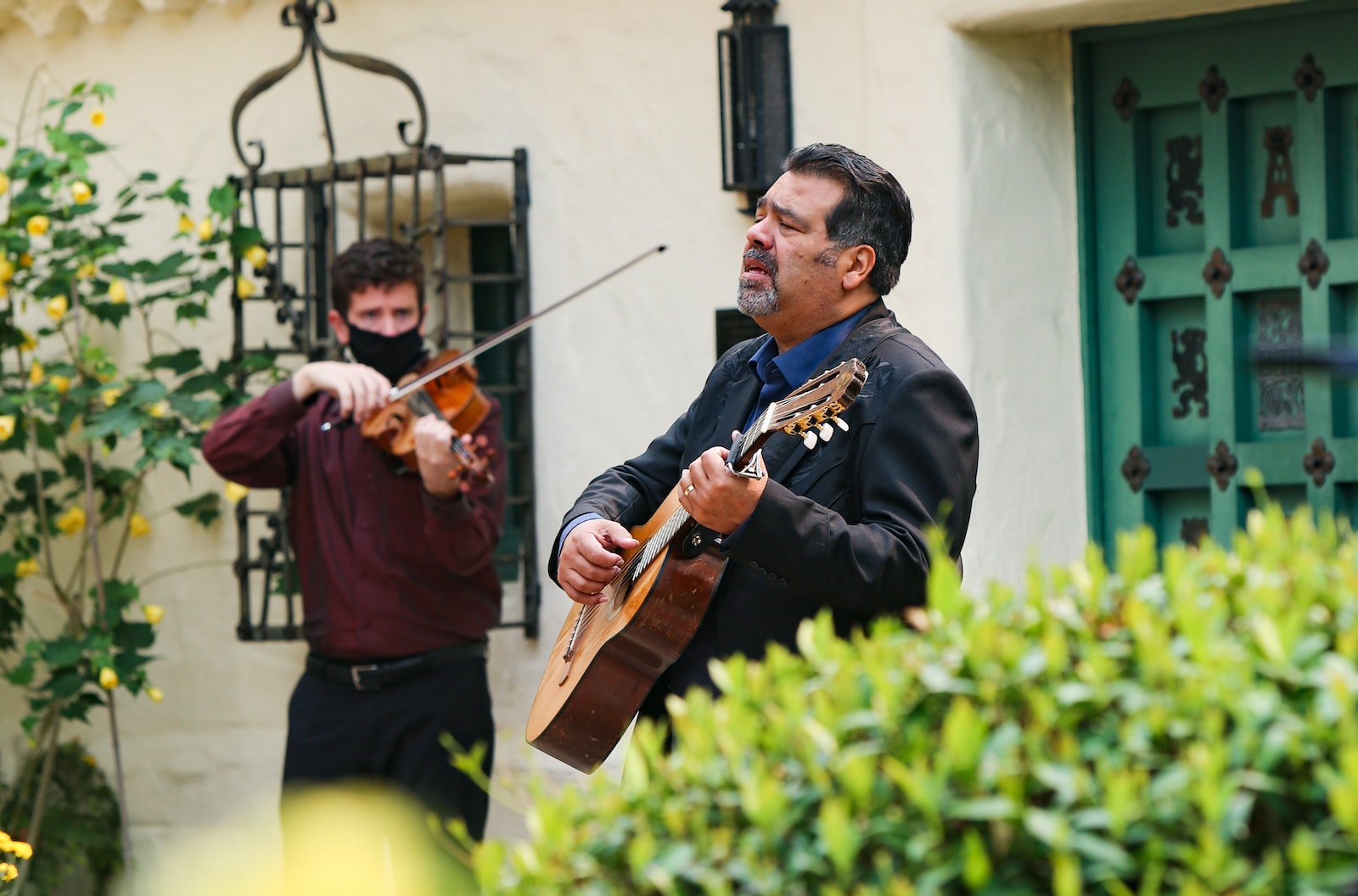 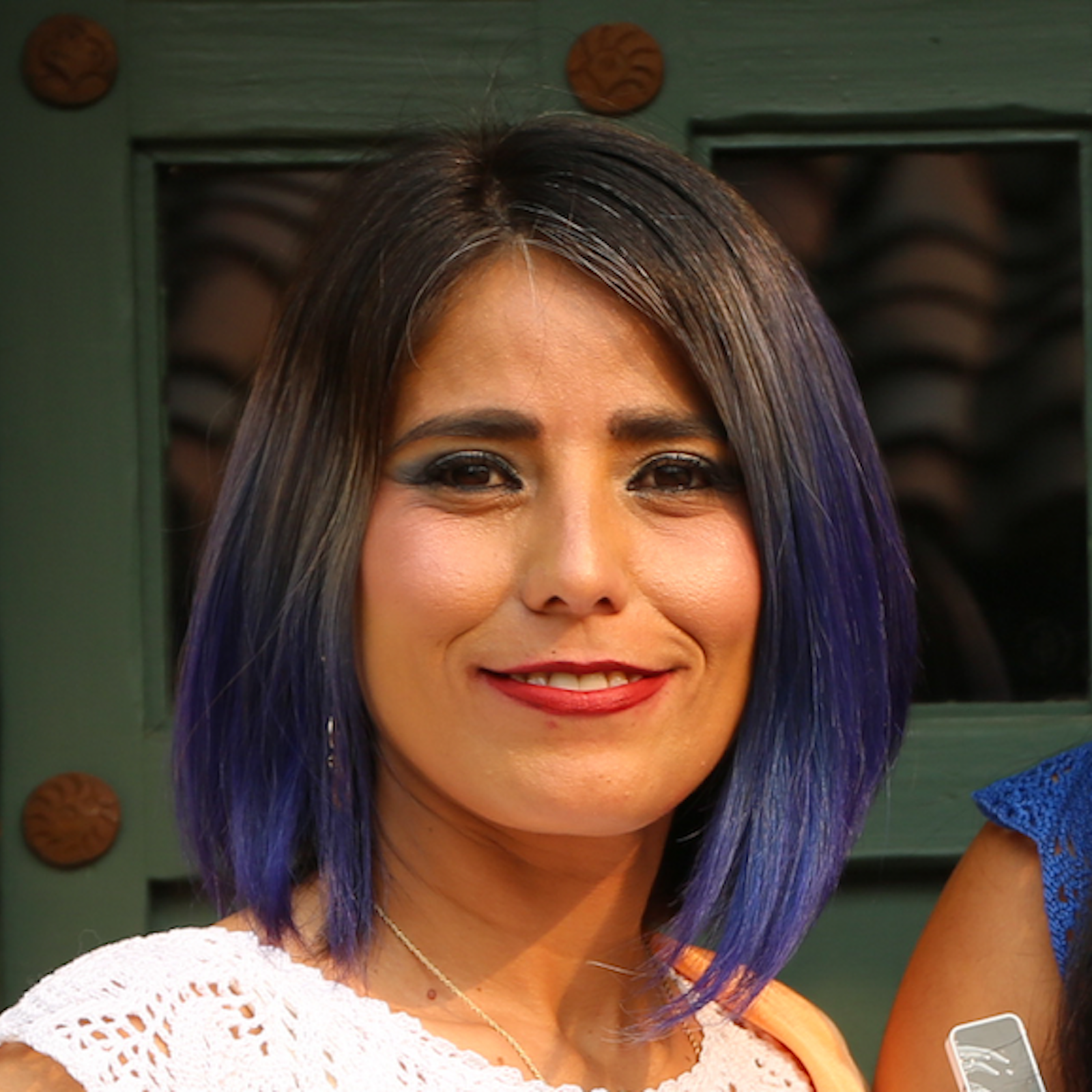 Lucina Rodriguez was born in Guadalajara, Jalisco, Mexico. She came to California at the age of eleven and joined Los Cenzontles at the age of fifteen. She learned the traditional folk style dances of Veracruz, Michoacan, and Jalisco from folk master artists such as Julian Gonzales and Atilano Lopez. She also works for the Los Cenzontles Mexican Arts Center organization as the External Program Manager and dance and music teacher. 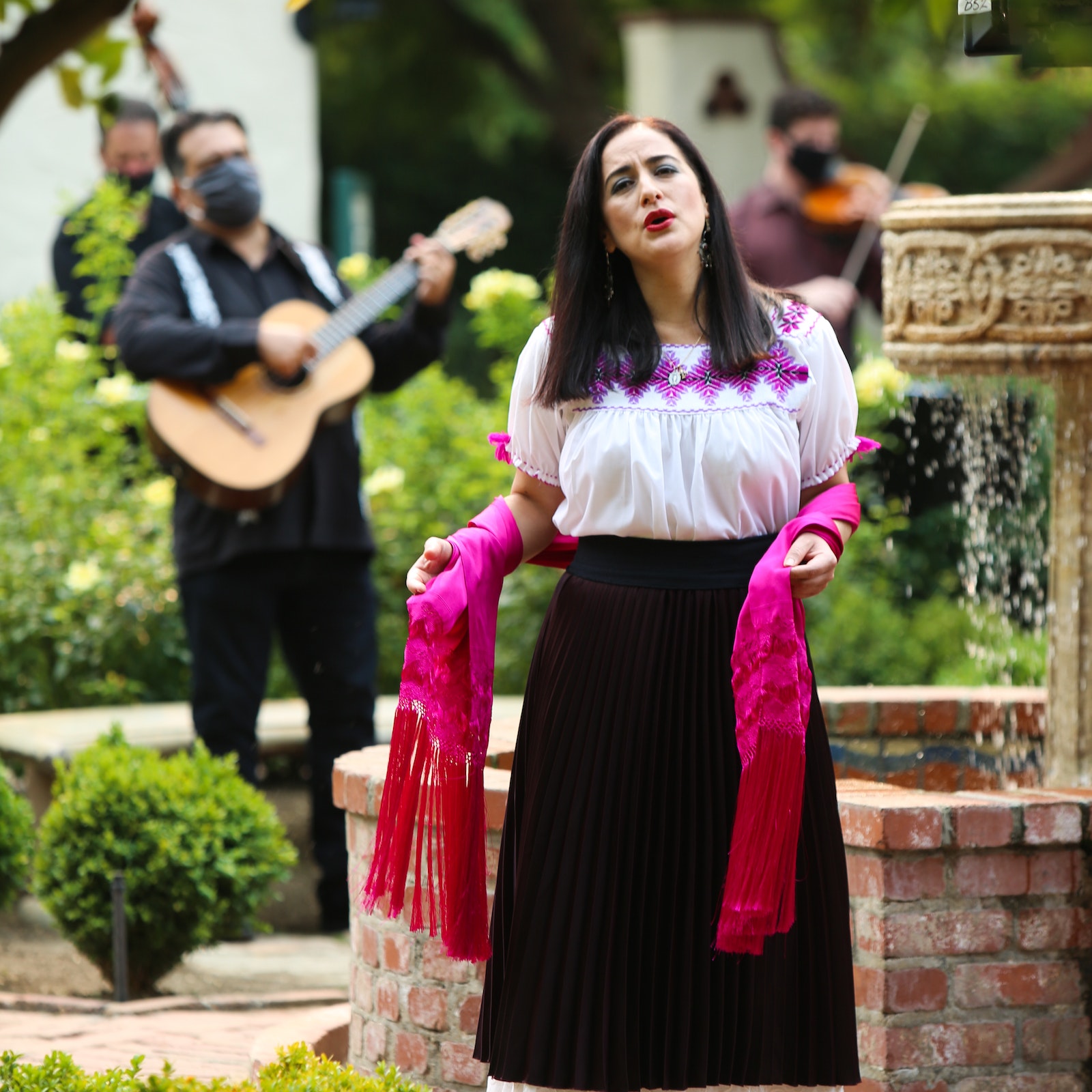 Fabiola Trujillo grew up in Jerez, Zacatecas, Mexico and moved to the US at the age of seven. At fifteen she joined Los Cenzontles where she blossomed into a strong and charismatic singer. She draws inspiration from artists such as Mexican ranchera singer Lola Beltrán and Patsy Cline. She serves as the Program Manager at Los Cenzontles Academy. 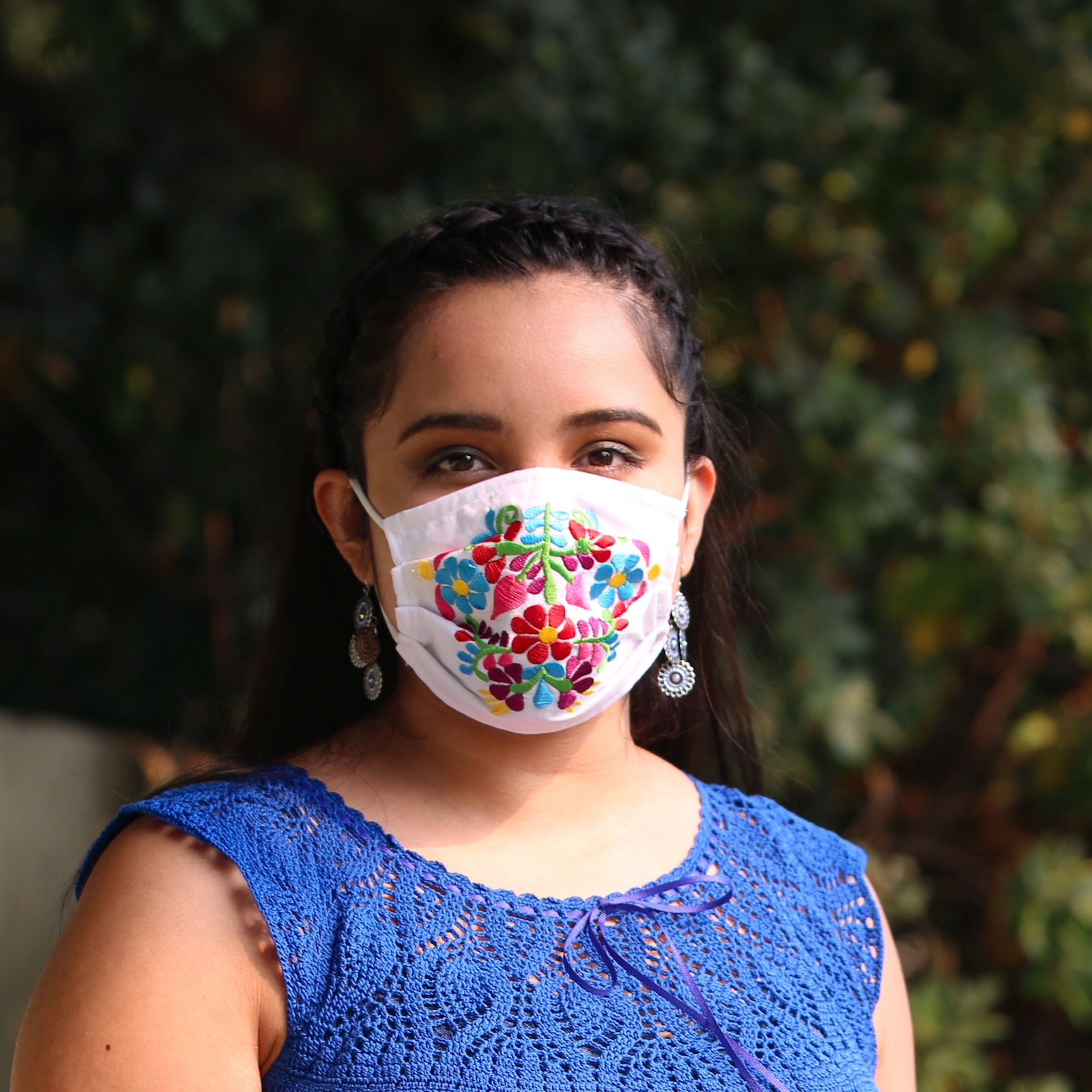 Verenice Velazquez, a recent graduate of UC San Diego, has studied dance and music at Los Cenzontles Academy since the age of seven. With Los Cenzontles, she has performed widely and appeared in a number of video productions. 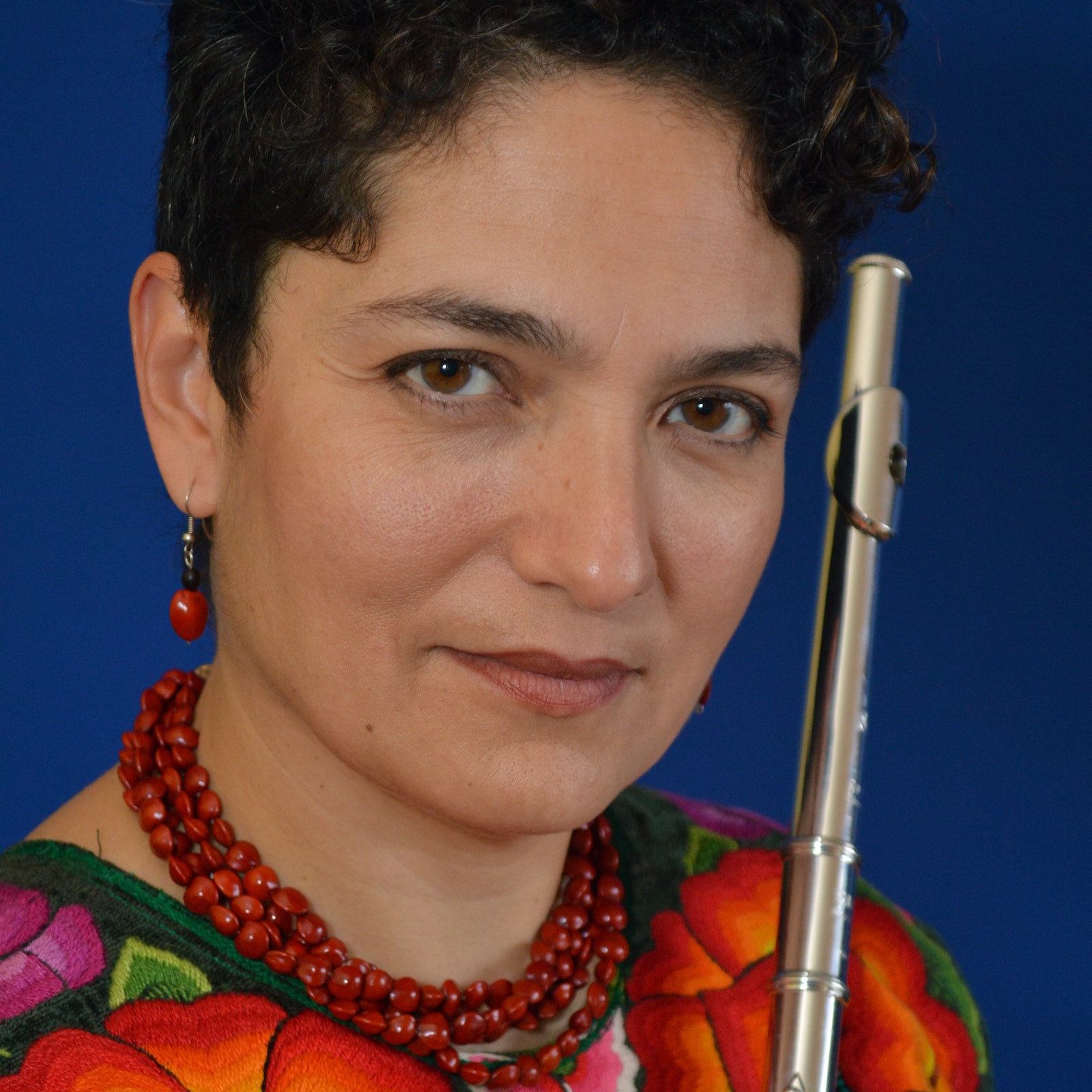 Born in Mexico City and trained classically as a flutist and opera singer, Martha Rodríguez-Salazar is a curator, teacher, choir director, producer, and director of musical and theater productions that celebrate Latin American culture. She promotes Mexican and Latino culture in the Bay Area through her curatorial work and extensive performing and teaching activities through the Community Music Center. She has curated the San Francisco Symphony’s Día de los Muertos Community Concert festivities since their inception in 2008. 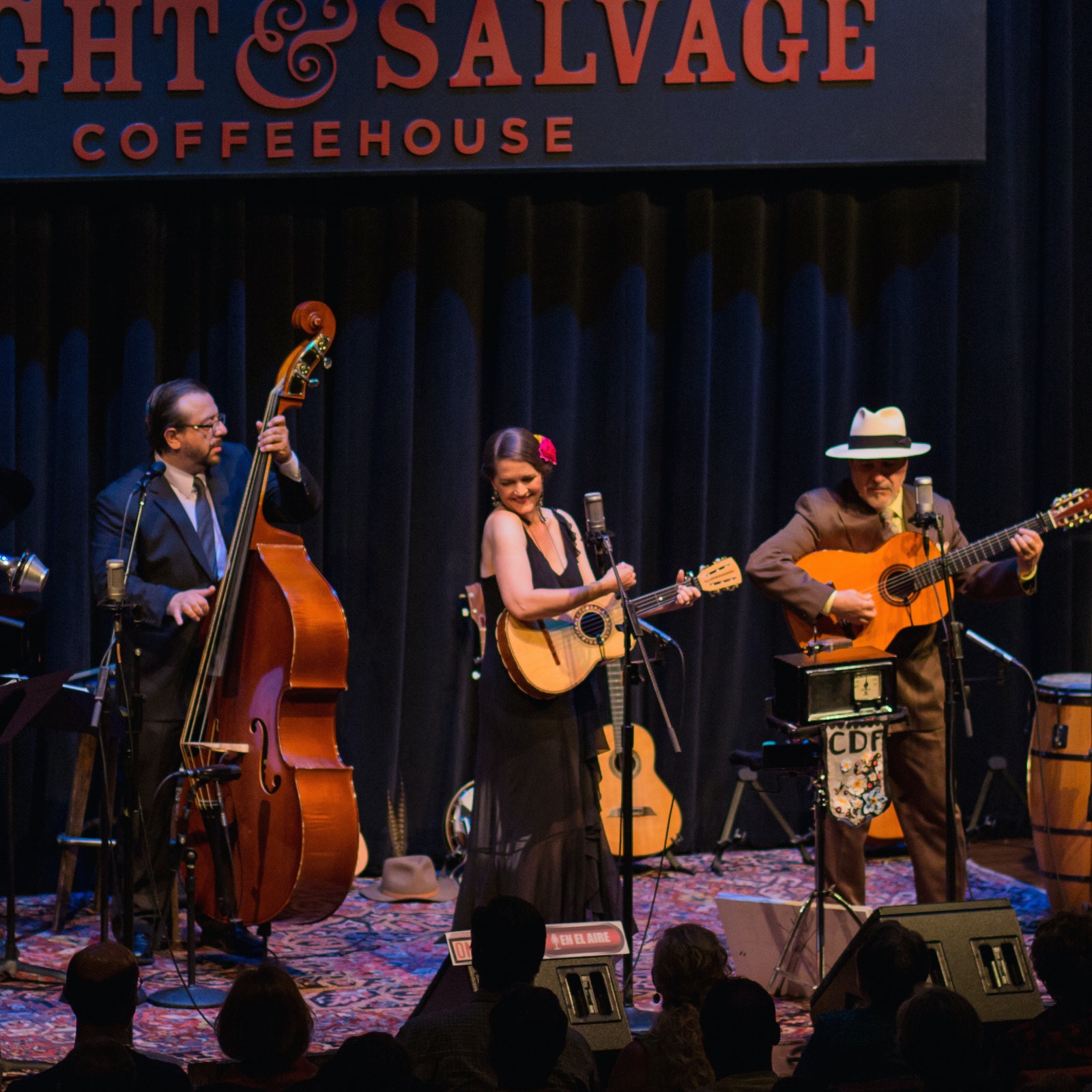 Cascada de Flores (Explore & Create) is a bi-national combination of musicians who find the joy of creation, individual expression, and musical communication within Mexican and Latin traditions. In twenty years, Cascada de Flores has recorded five albums; creatively collaborated with theater, film and dance; and performed throughout the US, Canada, Mexico, and Cuba. Learn more at www.cascadadeflores.com.

Vocalist, dancer, and instrumentalist Arwen Lawrence (Explore & Create) is co-founder of Cascada de Flores. Originally from New York, she was raised in Southern California and found her voice among the Mexican community in Los Angeles. She traveled and recorded with Mariachi Los Camperos de Nati Cano and later toured with Jorge Saldaña. In the San Francisco Bay Area, she has taught music in bilingual public schools, led workshops for music teachers about curriculum in Spanish, and presented musical stories for children with Cascada de Flores. 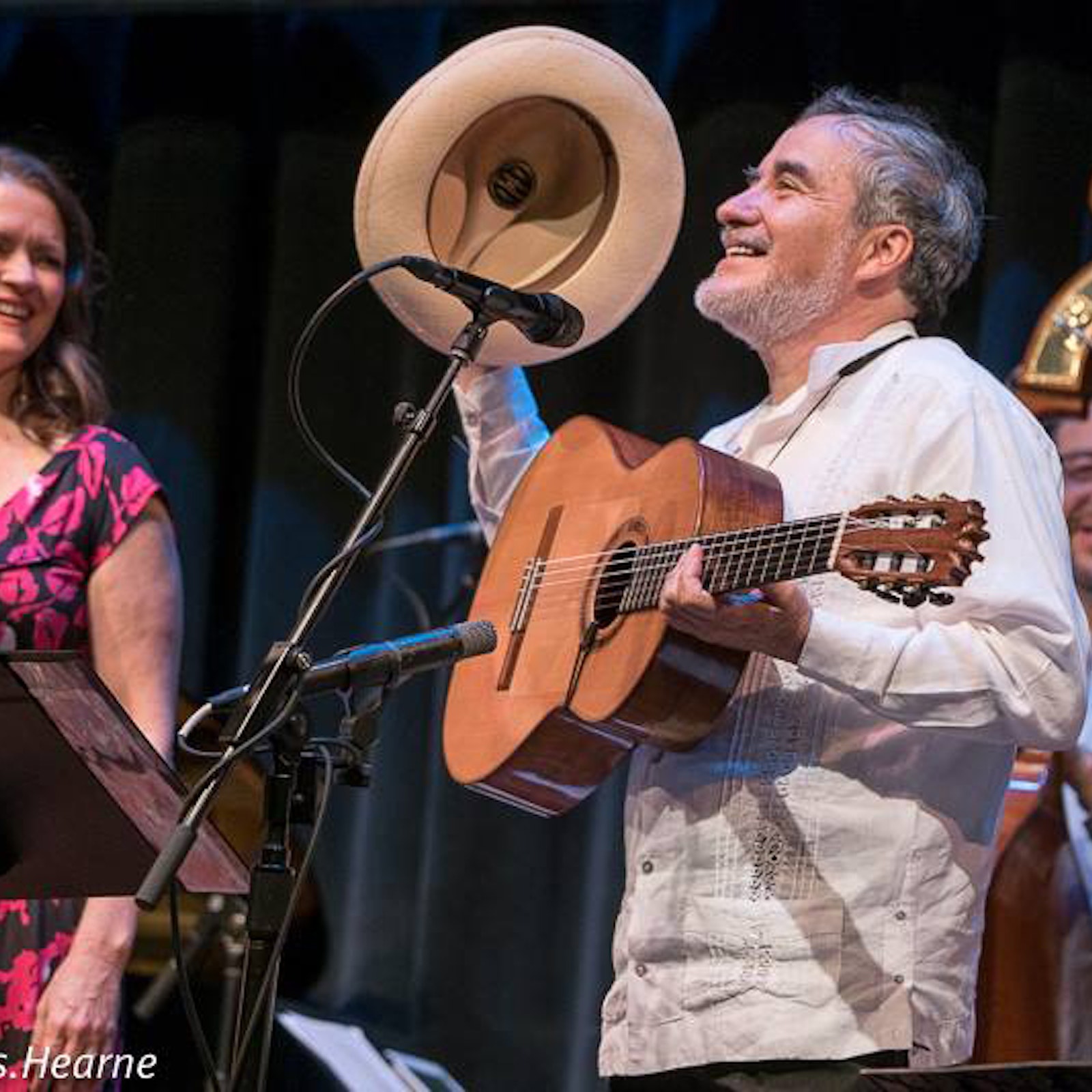 Jorge Liceaga  (Explore & Create) is a guitarist, composer, arranger, children’s music composer and educator, and culinary phenomenon. As a youth in Mexico City, he was mentored on the guitar by Yucatecan Leonardo “El León” Salas, and later became immersed in the art of the Flamenco guitar. Liceaga furthered his studies in the ethnomusicology program of the Escuela Nacional de Música in Mexico. He has been part of notable groups such as Fuego Vivo (Flamenco music and dance), and the innovative quintet Potaje, which explores the musical bridges between Spain and Cuba. He is the musical director and guitarist of Virginia Iglesias’ Flamenco Dance Company. 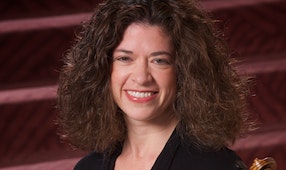 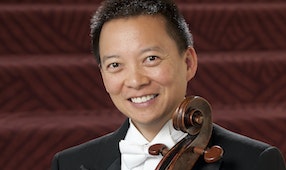 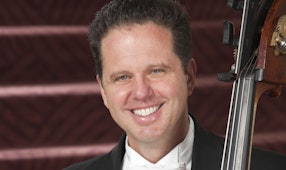 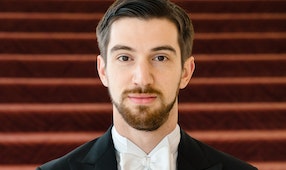 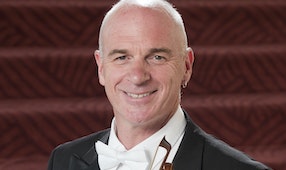 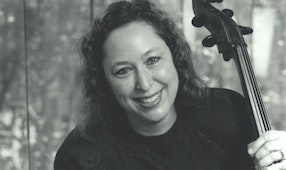