GET CREATIVE:
IMPROVISE A JAZZ-INSPIRED DISH
Here’s how you do it:

1. LISTEN to some of Scott Pingel’s and Soleil Ho’s favorite recordings in the playlist at right.
2. CREATE a new recipe using: stone fruit, an herb, olive oil, a starch, and cheese.
3. NAME your dish using a Jazz term (swing, riff, bebop, groove, hit, etc.).
4. SHARE your creation on Instagram or Twitter, using #SFSCurrents (your account must be public) or email [email protected]. 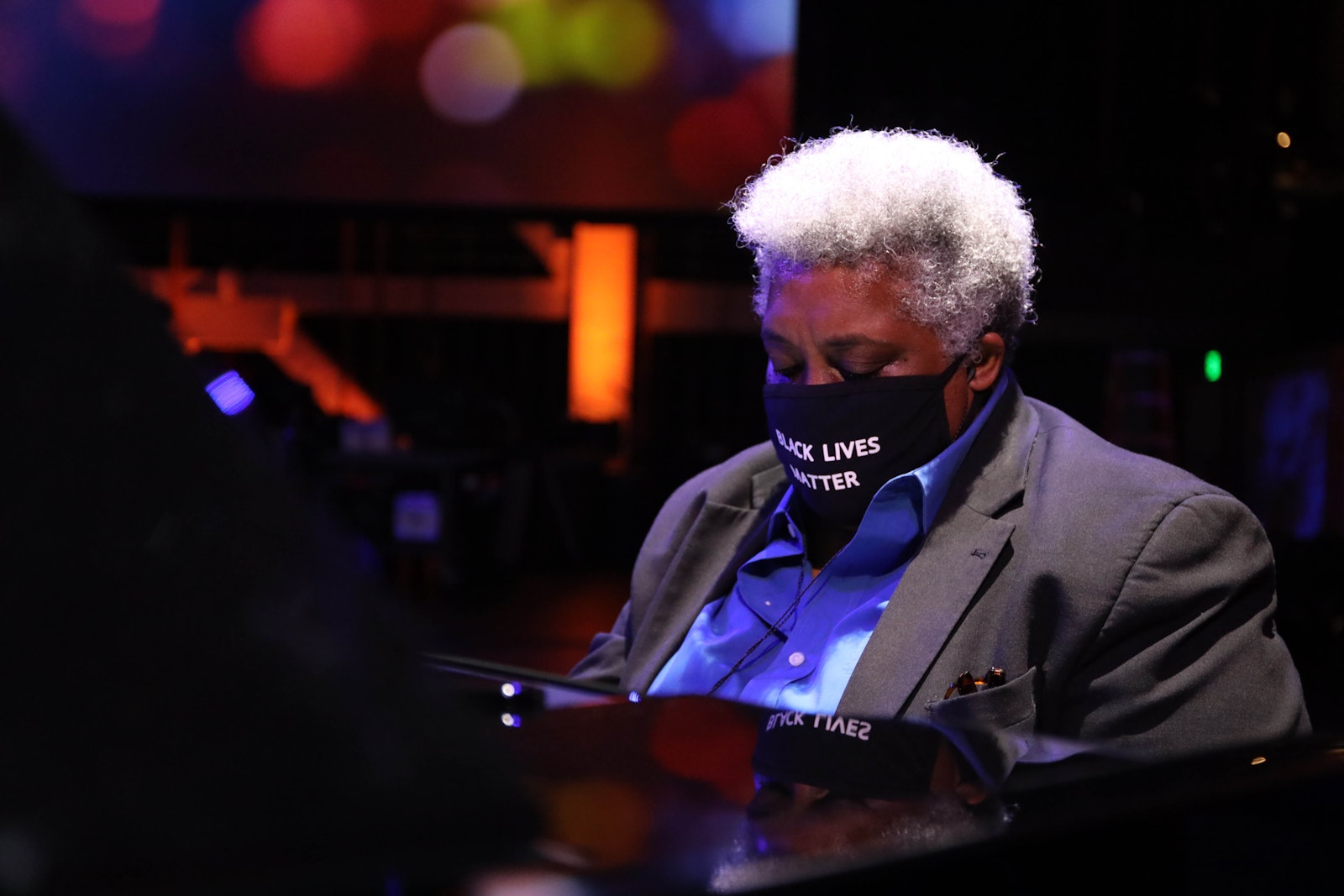 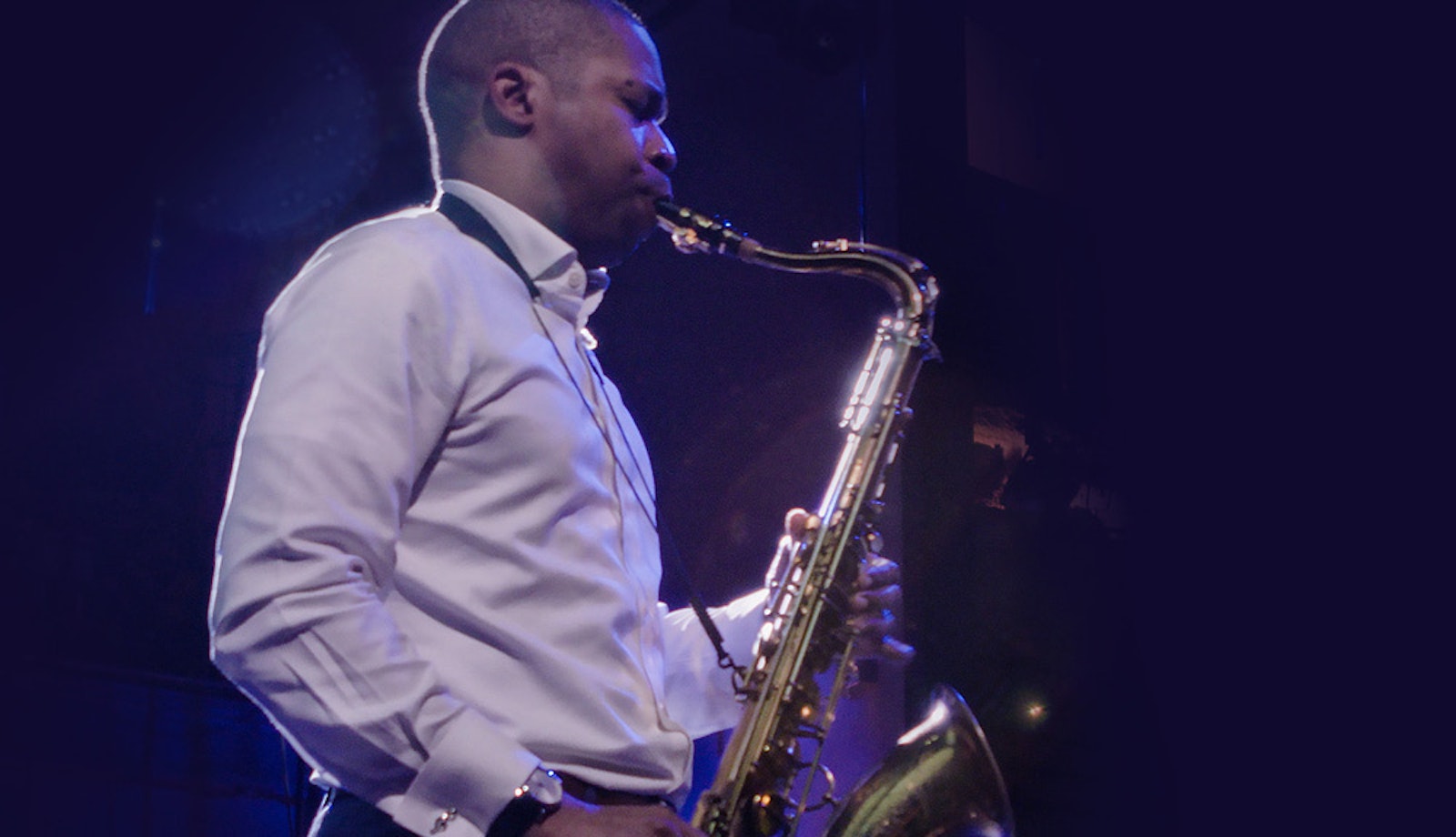 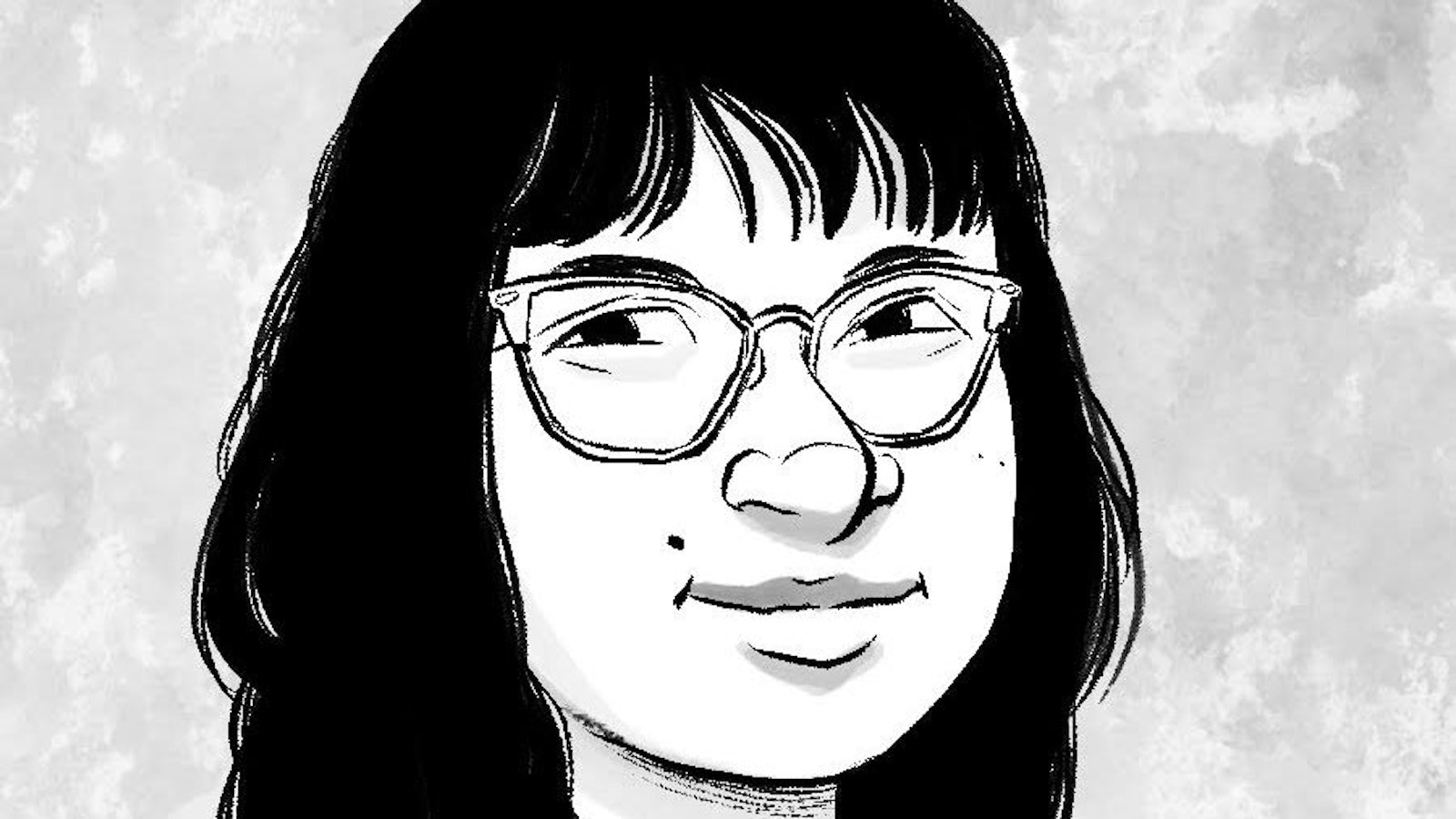 Soleil Ho is the Restaurant Critic at the San Francisco Chronicle and is a co-host of its food podcast, Extra Spicy. She was previously a freelance food and pop culture writer, co-founder of the Racist Sandwich podcast, and restaurant chef. Learn more at soleilho.com. 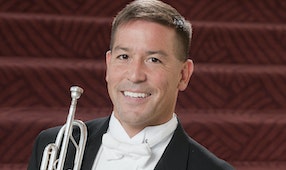 CURRENTS is an exchange of ideas, a synergy of perspectives. Tap into the artists, organizations,
and ground-level forces shaping and transforming the Bay Area community and the world. 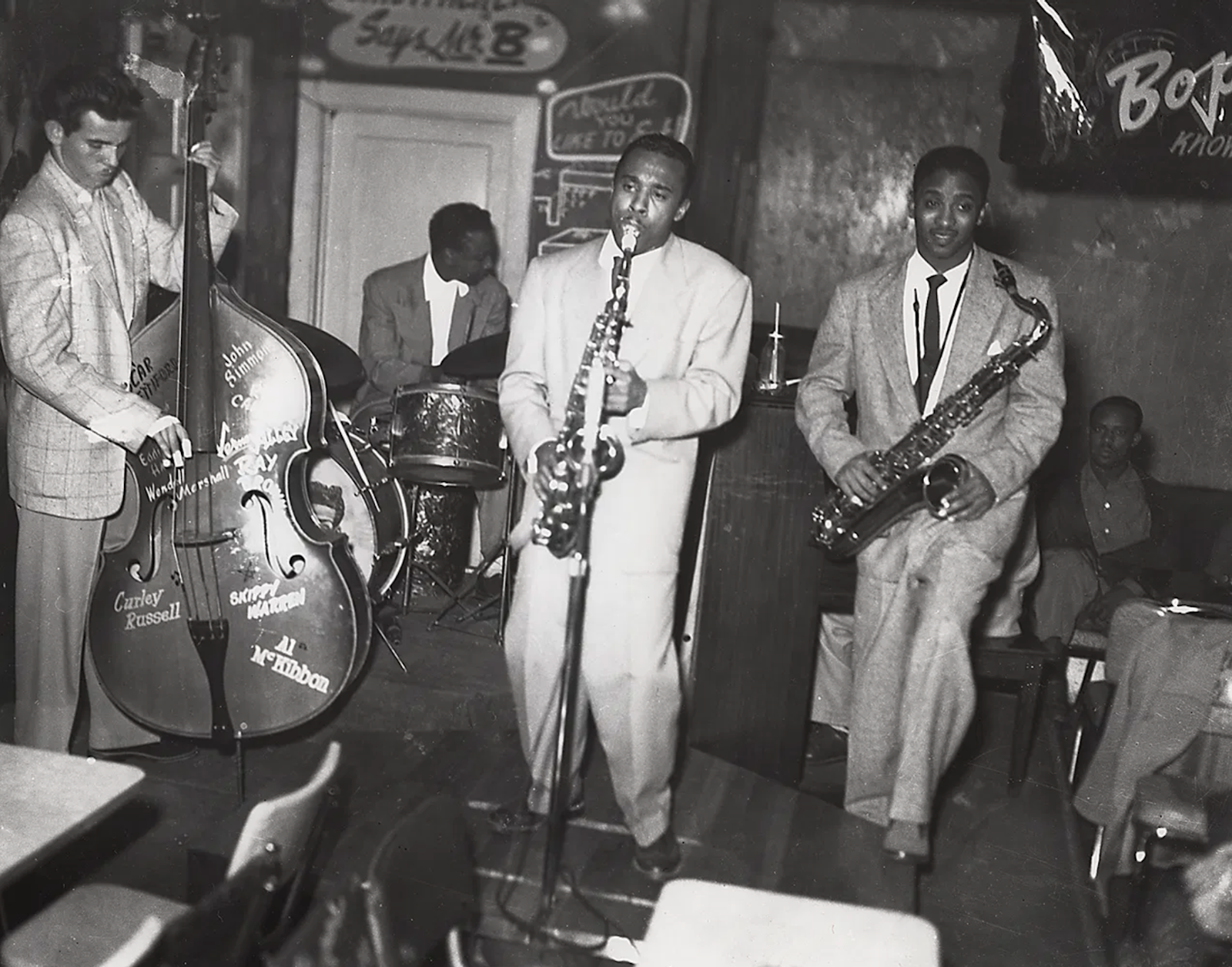 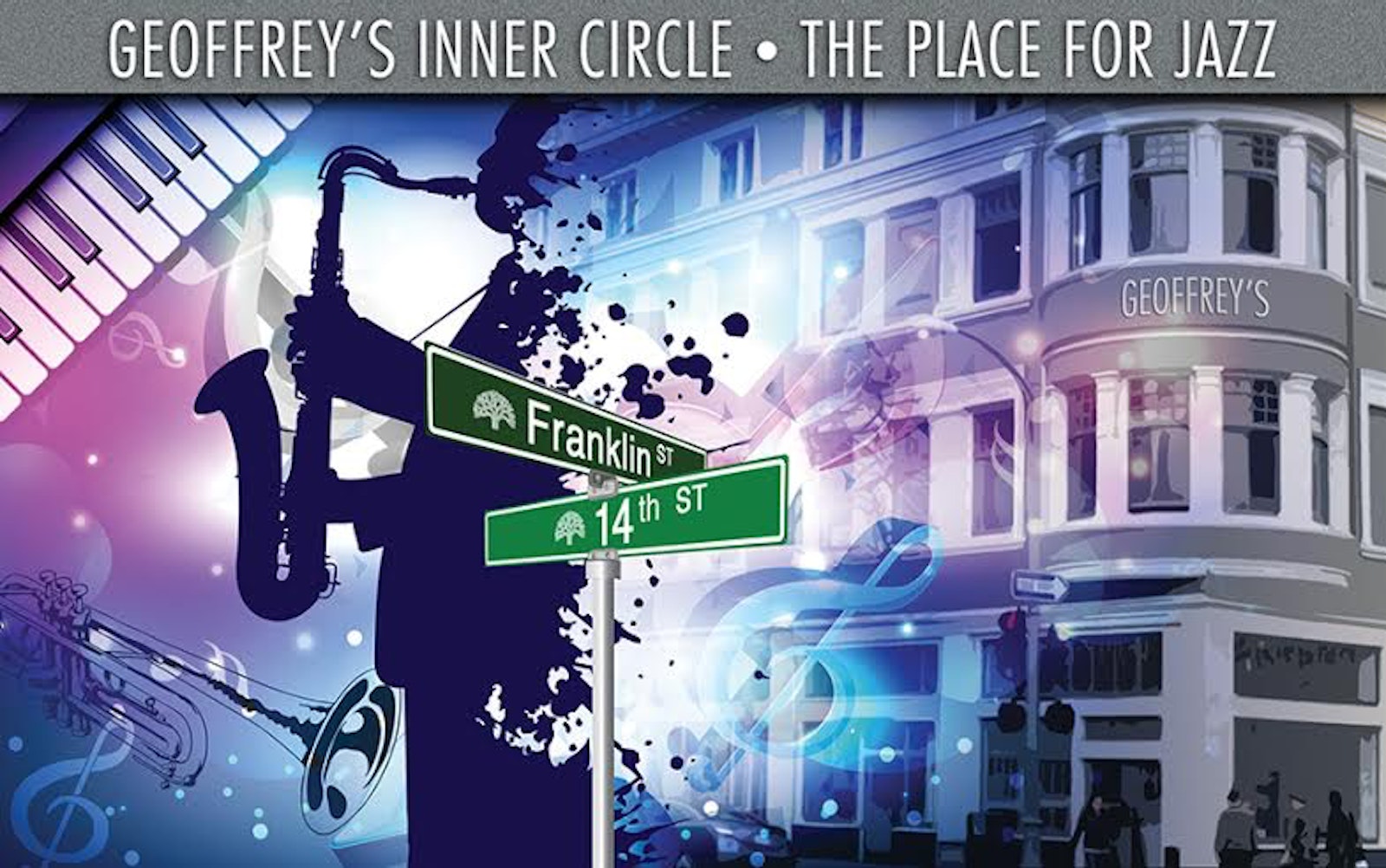 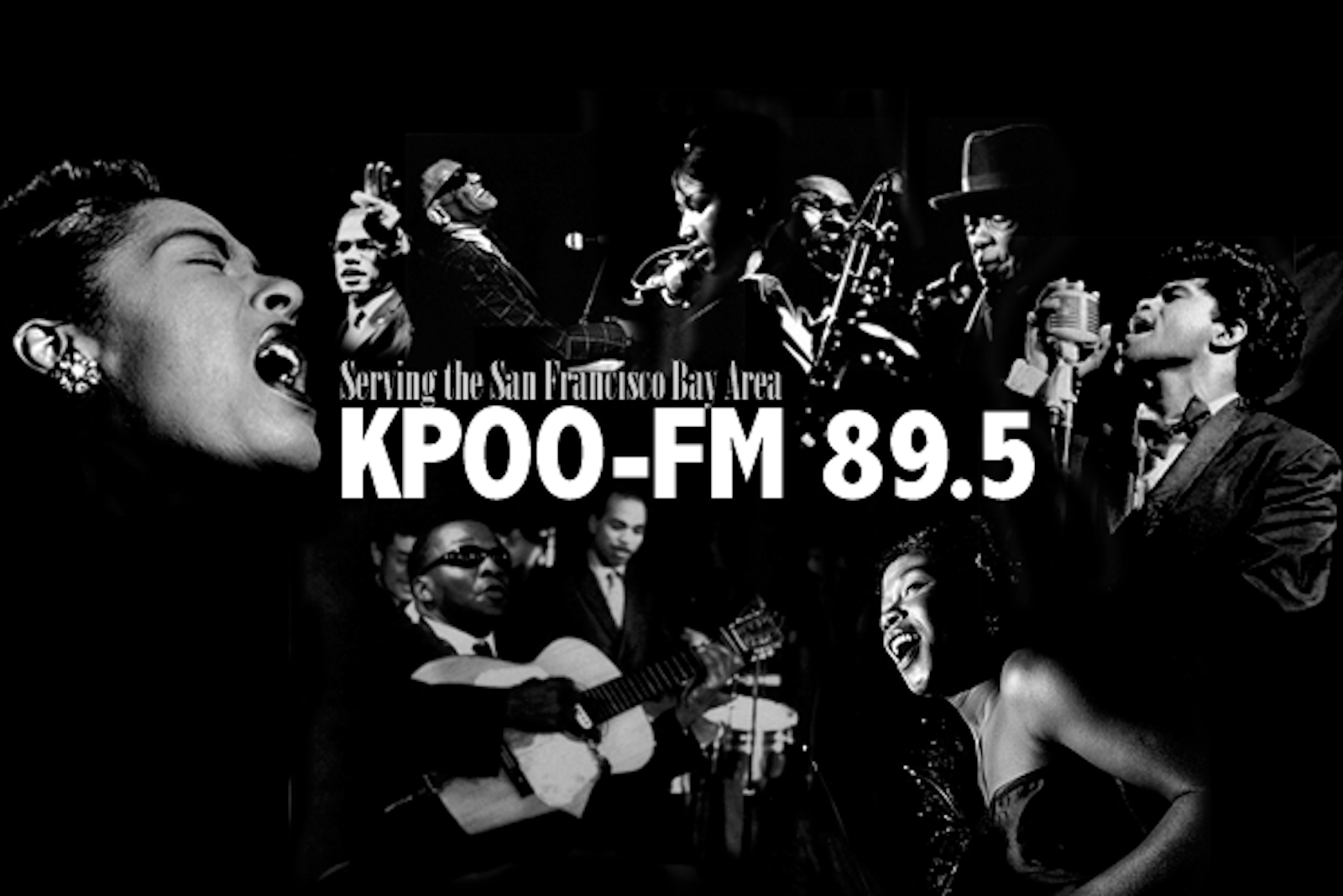