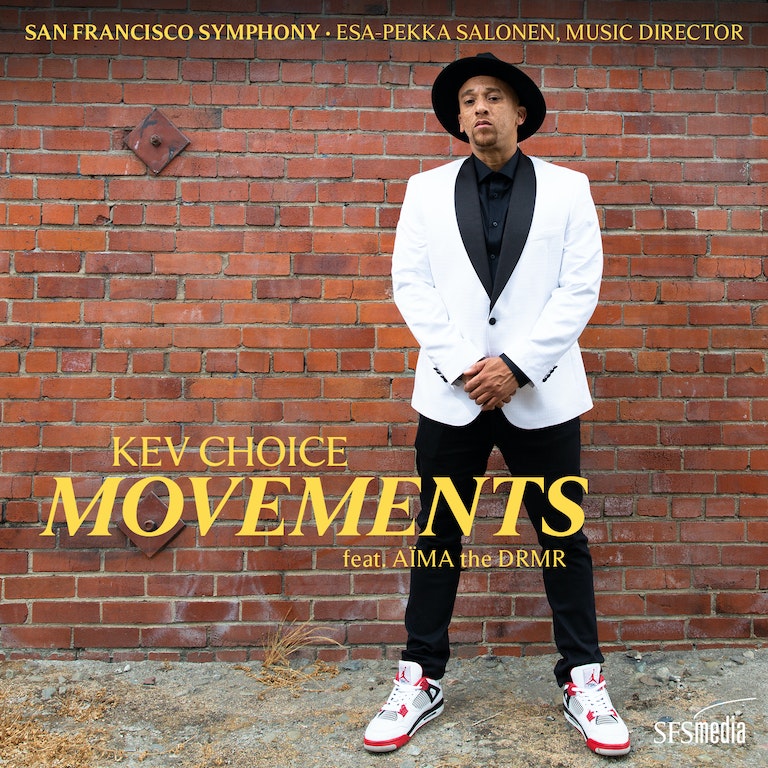 It’s really a piece about inspiration, education, exposing, and just speaking on my experience as a musician who grew up in classical music and also in hip hop. ”
— Kev Choice

The San Francisco Symphony celebrates art and activism with the release of multifaceted Bay Area artist Kev Choice’s Movements as an EP on SFS Media. In this piece, Choice interweaves elements of Hip Hop, Classical, Jazz, Soul, and Funk with socially conscious lyrics to create a unique sound. This music is a reflection of our times―“It’s a movement, not a moment.” Originally recorded as part of the Symphony’s vibrant CURRENTS series, Movements features Kev Choice as composer/pianist/emcee, AÏMA the DRMR as emcee/lyricist, and local musicians alongside members of the SF Symphony. This recording is available now wherever music is streamed and downloaded.

When Oakland’s Kev Choice unveiled his new song Movements as part of the San Francisco Symphony’s CURRENTS series, the San Francisco Chronicle hailed it as “a virtuoso exercise in combining multiple musical and verbal strains into a tight artistic weave.” A pianist, composer, emcee, producer, educator, and activist, Choice brings together elements of Hip Hop, Jazz, Soul, R&B, Funk, and Classical along with his socially conscious and relevant lyrics to create his own unique sound. He began studying piano and rapping at the age of eleven and took his first piano lesson in Oakland Public Schools at Westlake Junior High School. He was soon accepted into UC Berkeley’s Young Musicians Program where he was introduced to Jazz, singing, composing, and a deeper study of classical piano repertoire. He graduated from Skyline High School in Oakland, then went on to receive a bachelor’s degree in piano performance from Xavier University of Louisiana and master’s degree from Southern Illinois University at Carbondale.

Choice has worked and toured the world with artists such as Lauryn Hill, Michael Franti, Goapele, Too Short, The Coup, and more. In 2010 he began to focus more on his own band, Kev Choice Ensemble. He has produced five solo albums, including his breakthrough album Oakland Riviera (2014) and his most recent work Social Distancing, created while sheltering-in place. In 2018, he composed the orchestral Hip Hop work Soul Restoration Suite on commission from the Oakland Symphony.

I made it a point with Movements to reflect what was going on right now, in our current times, the things that I see in my community, the things that I see in our streets, the uprisings, the voices of the people standing up, how it's really affecting us and how we're responding to it….And where we're trying to go with this movement, which is a continuation of so many of other movements of social justice that I would say our ancestors have been fighting for years and decades….And just tie it all into how this music is a reflection of that. 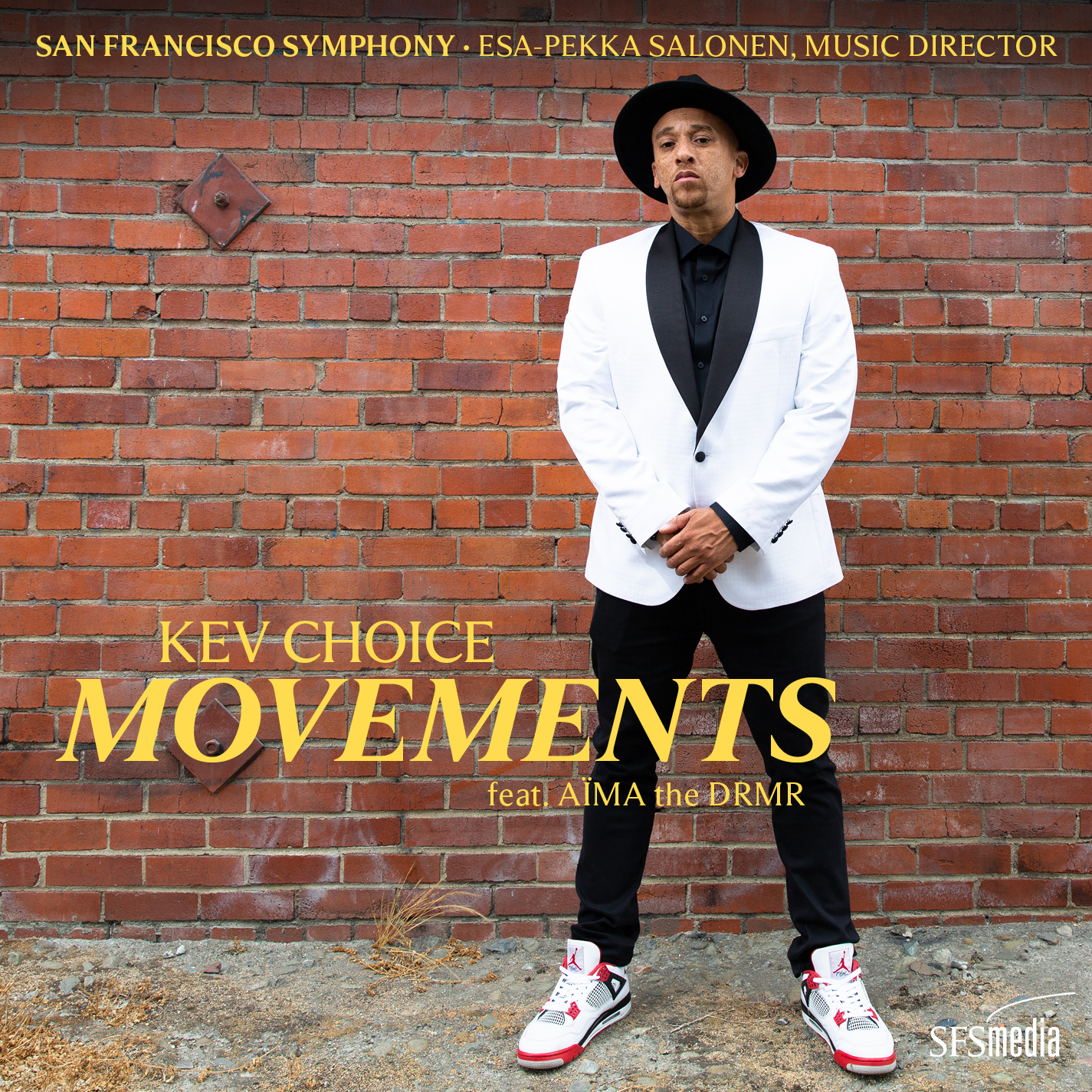 Members of the SF Symphony 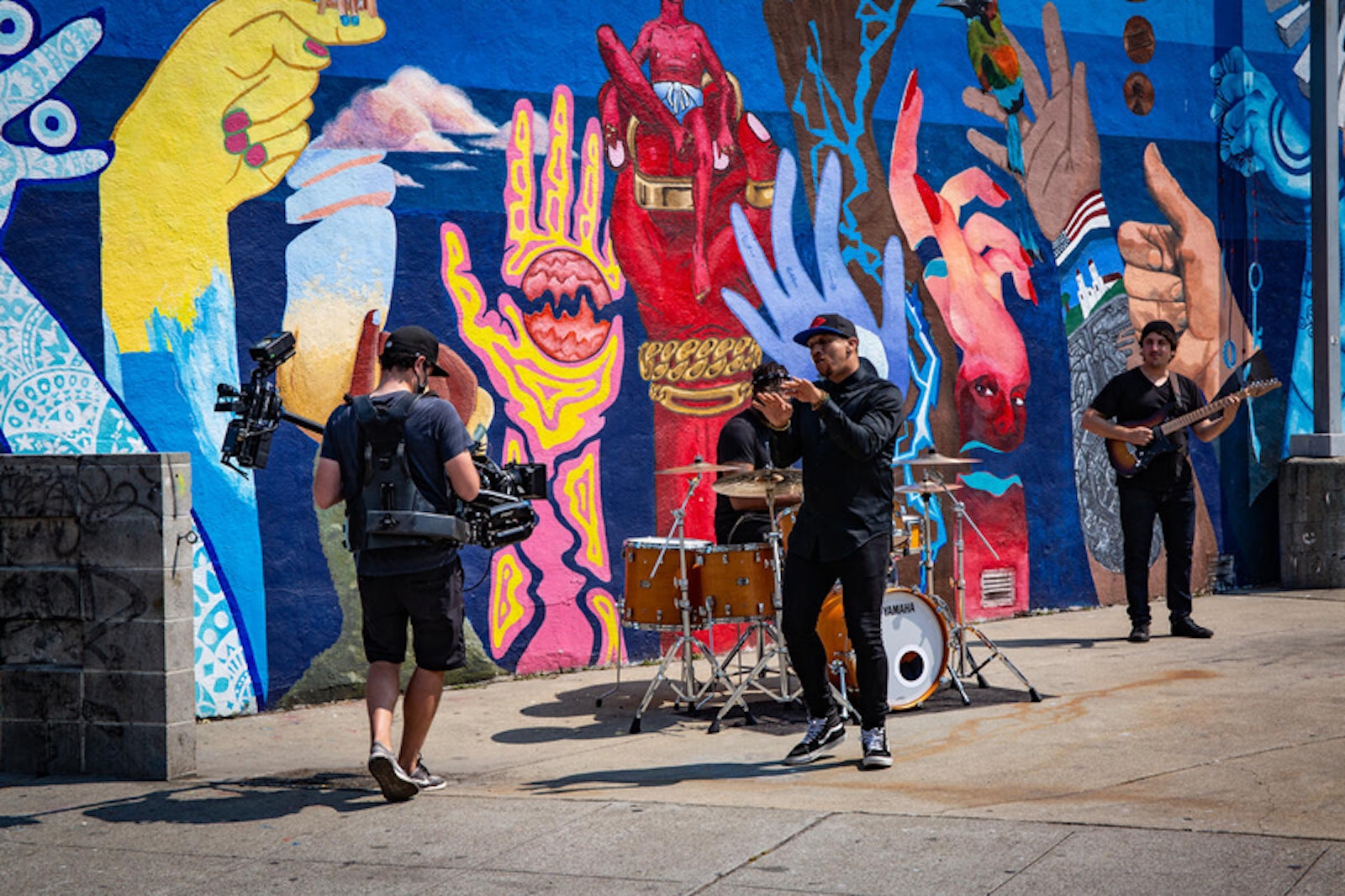 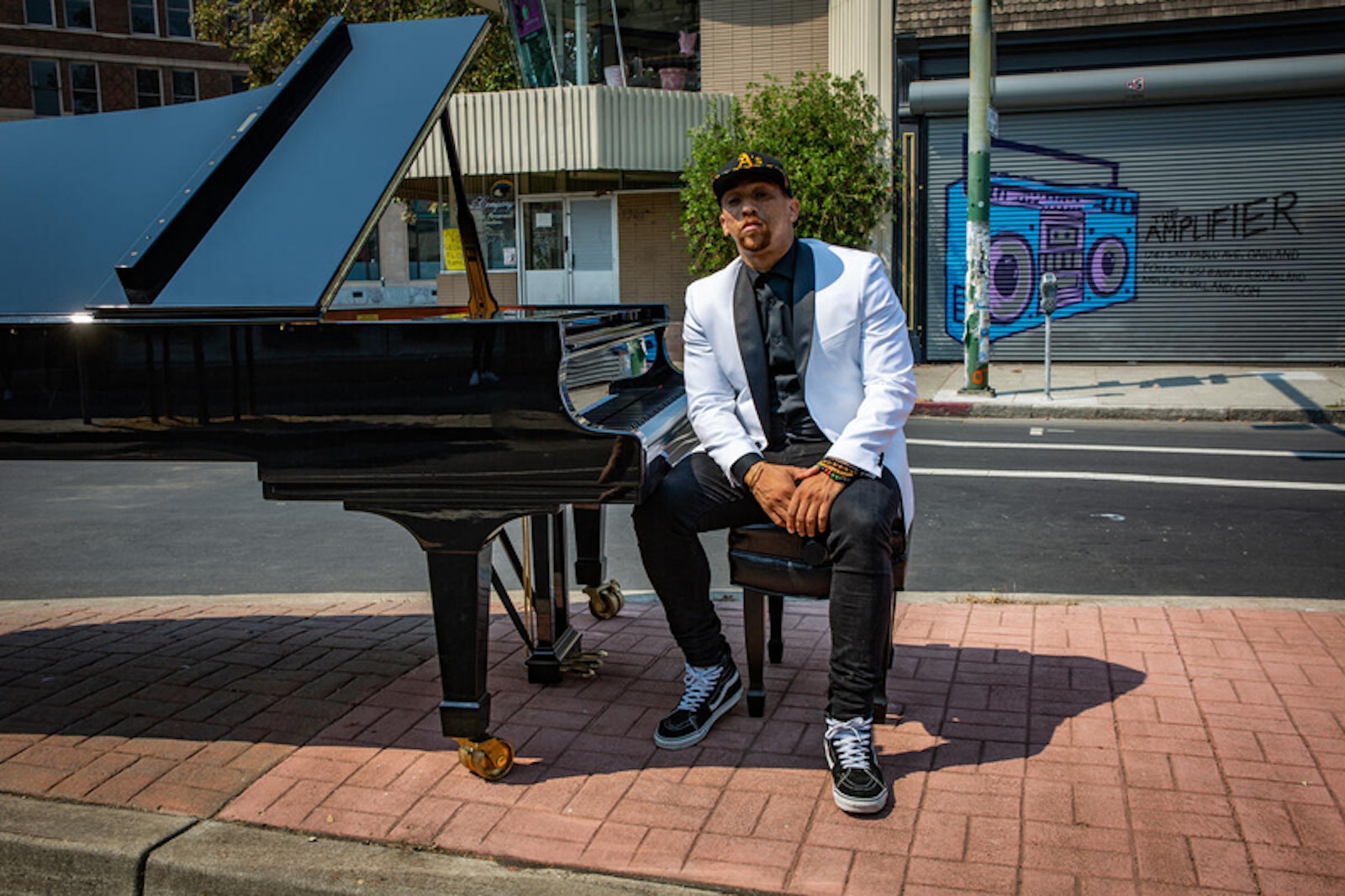 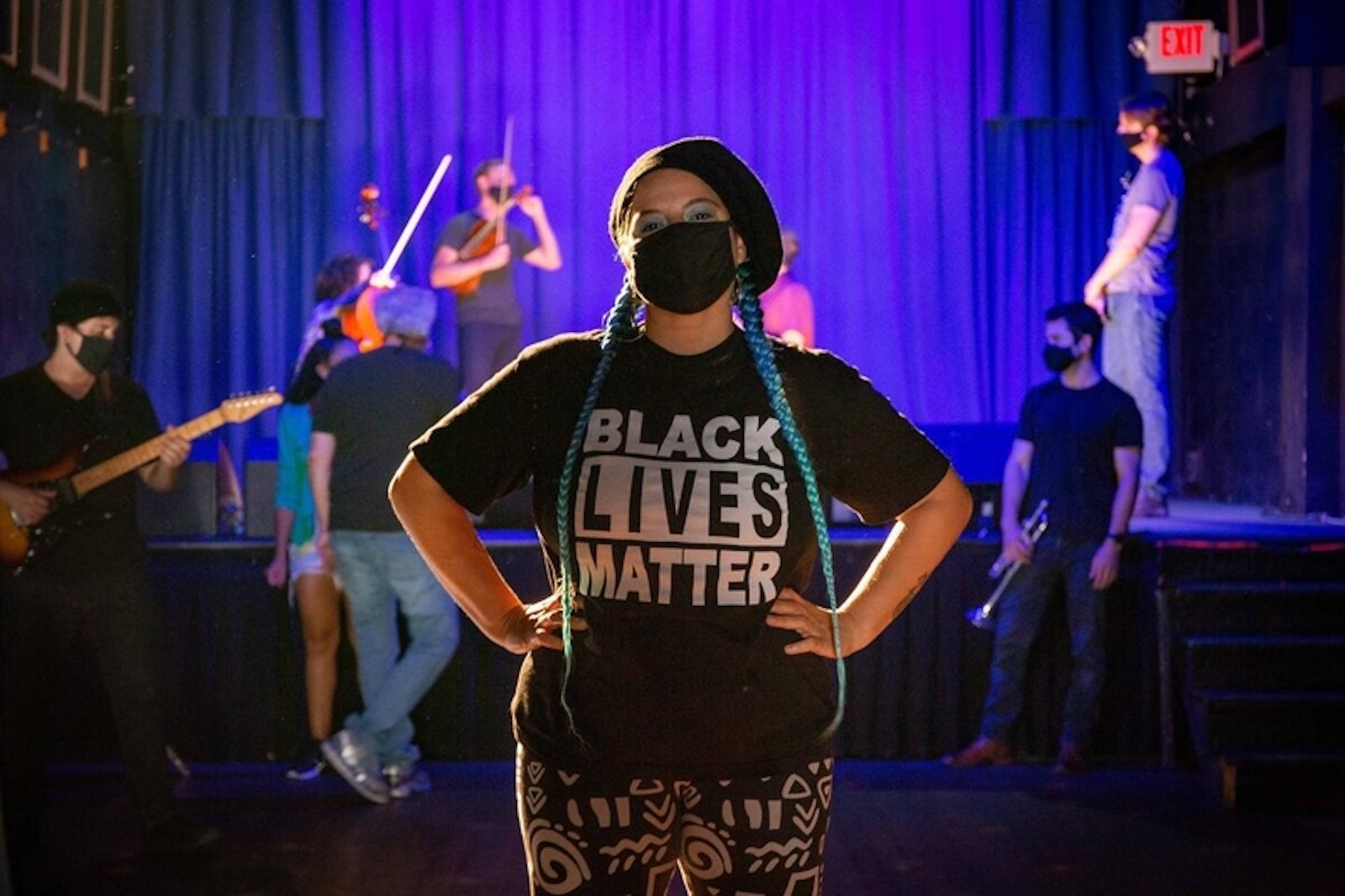 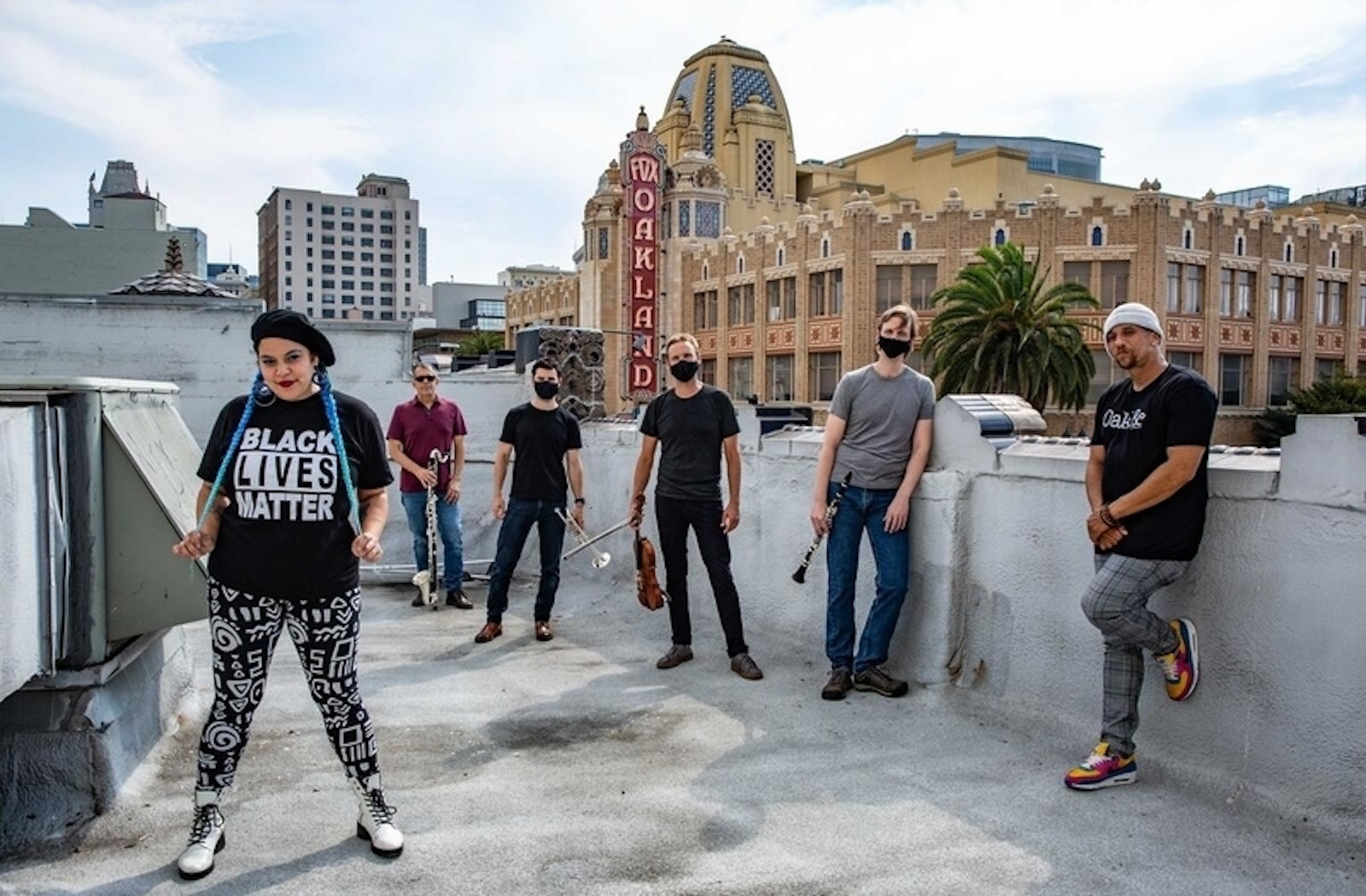 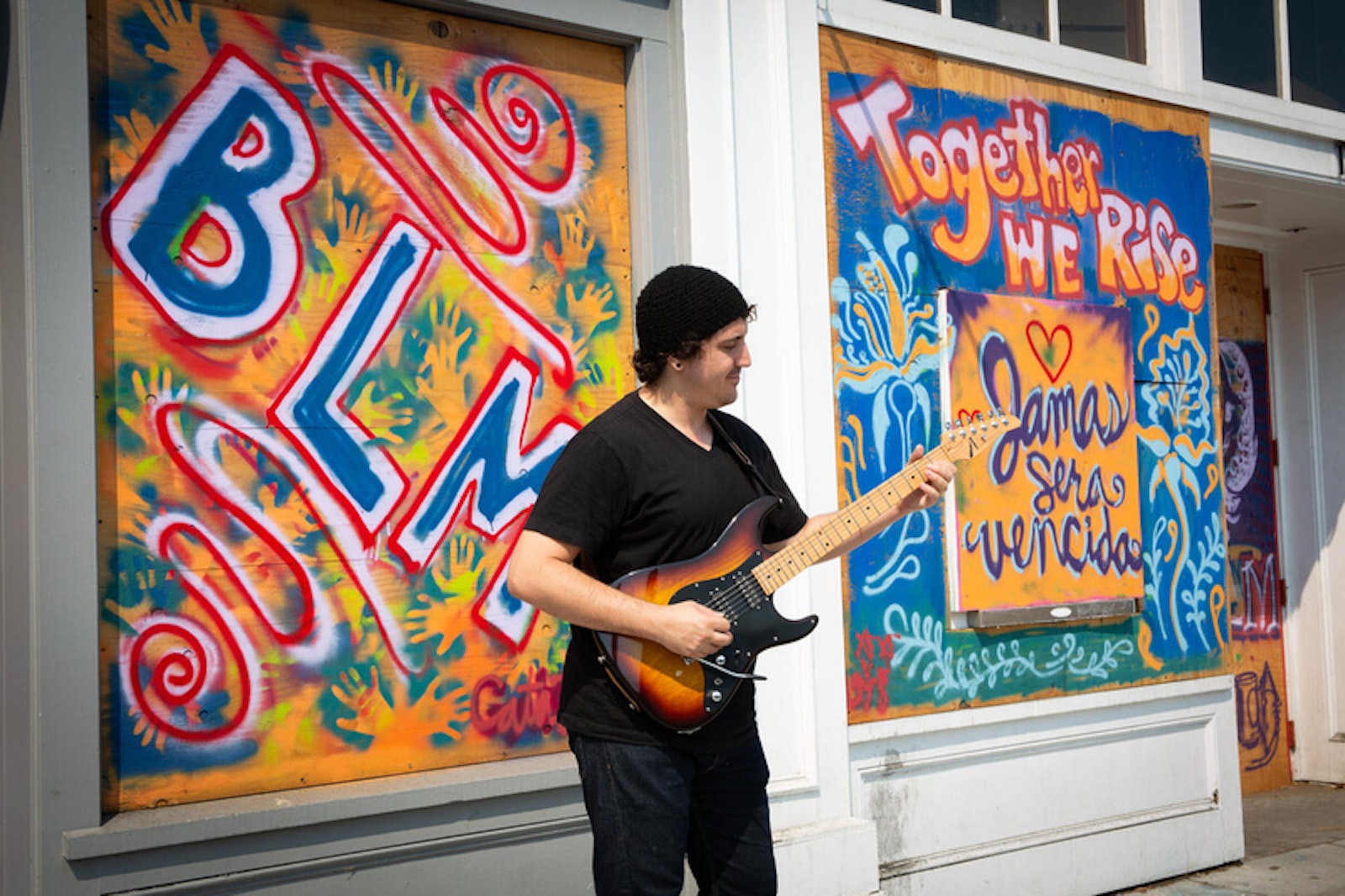 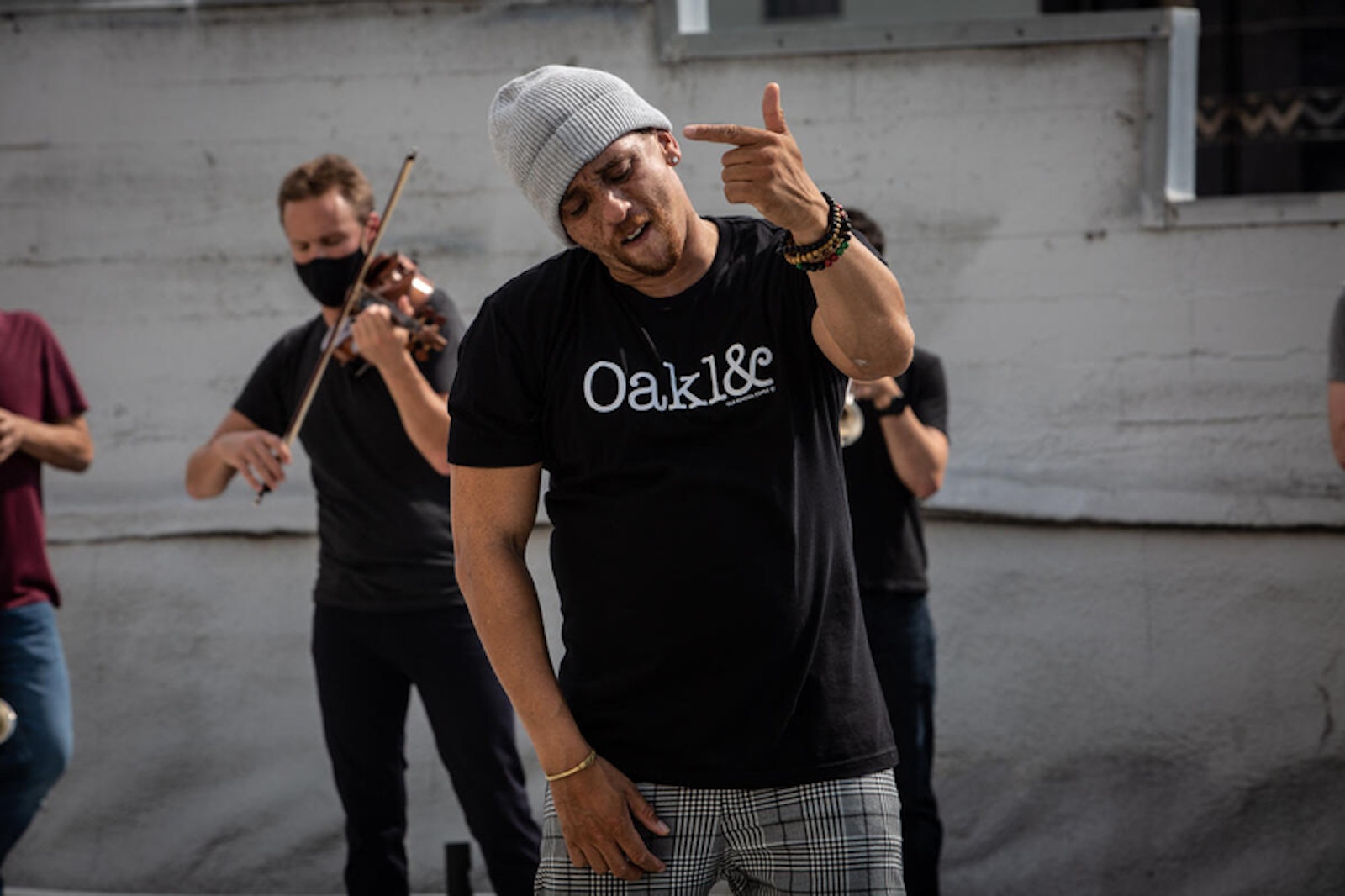 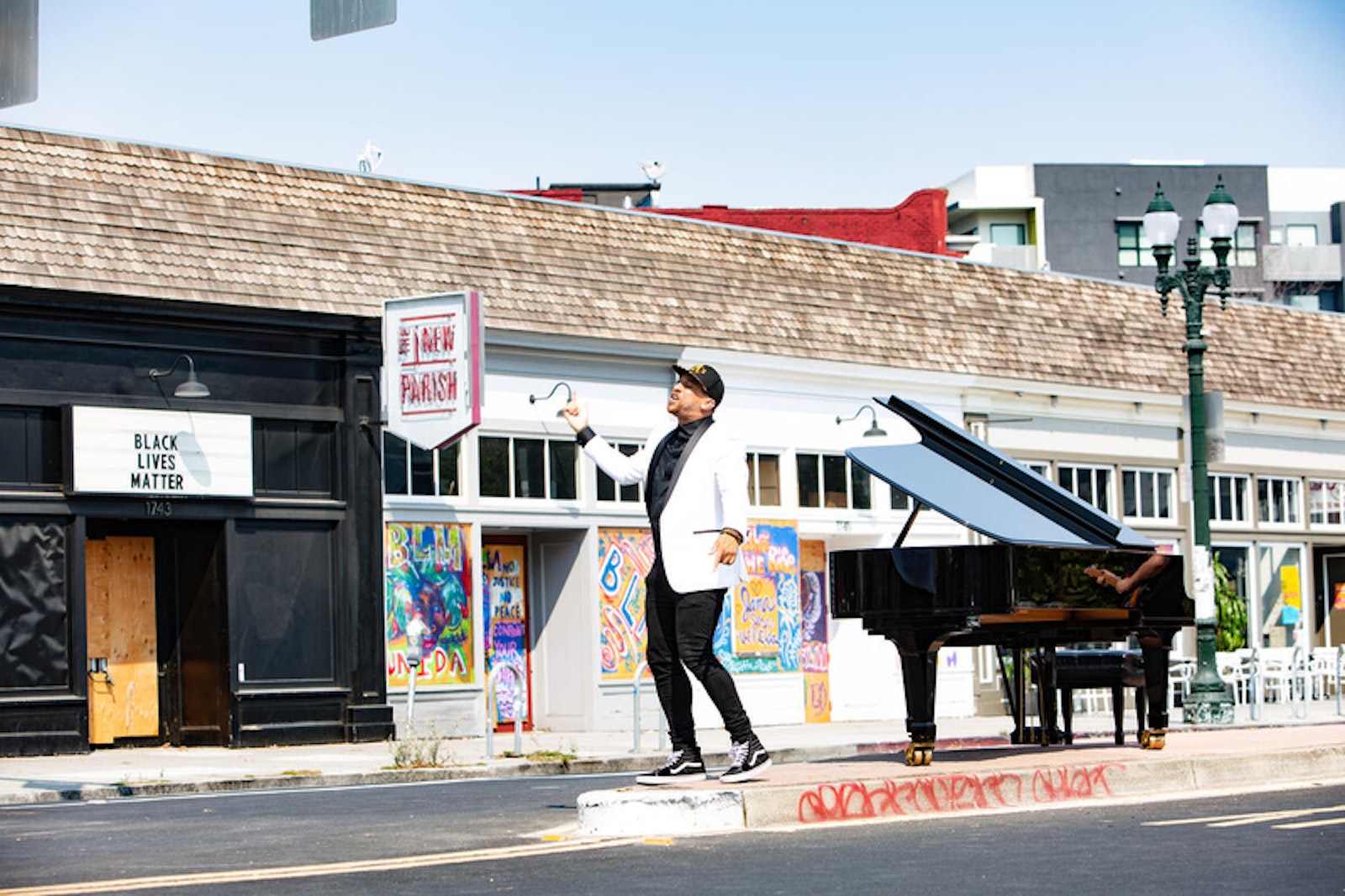 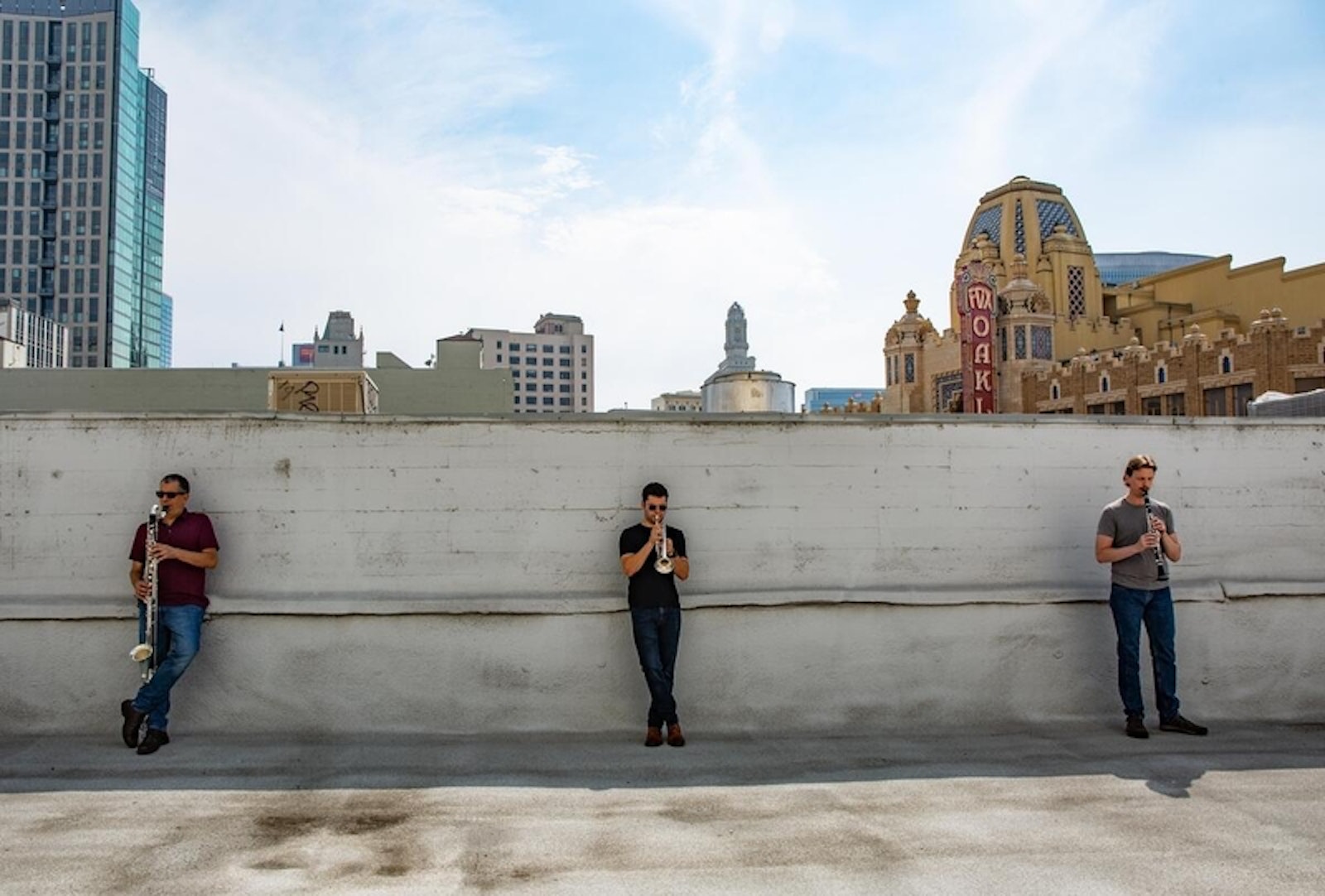 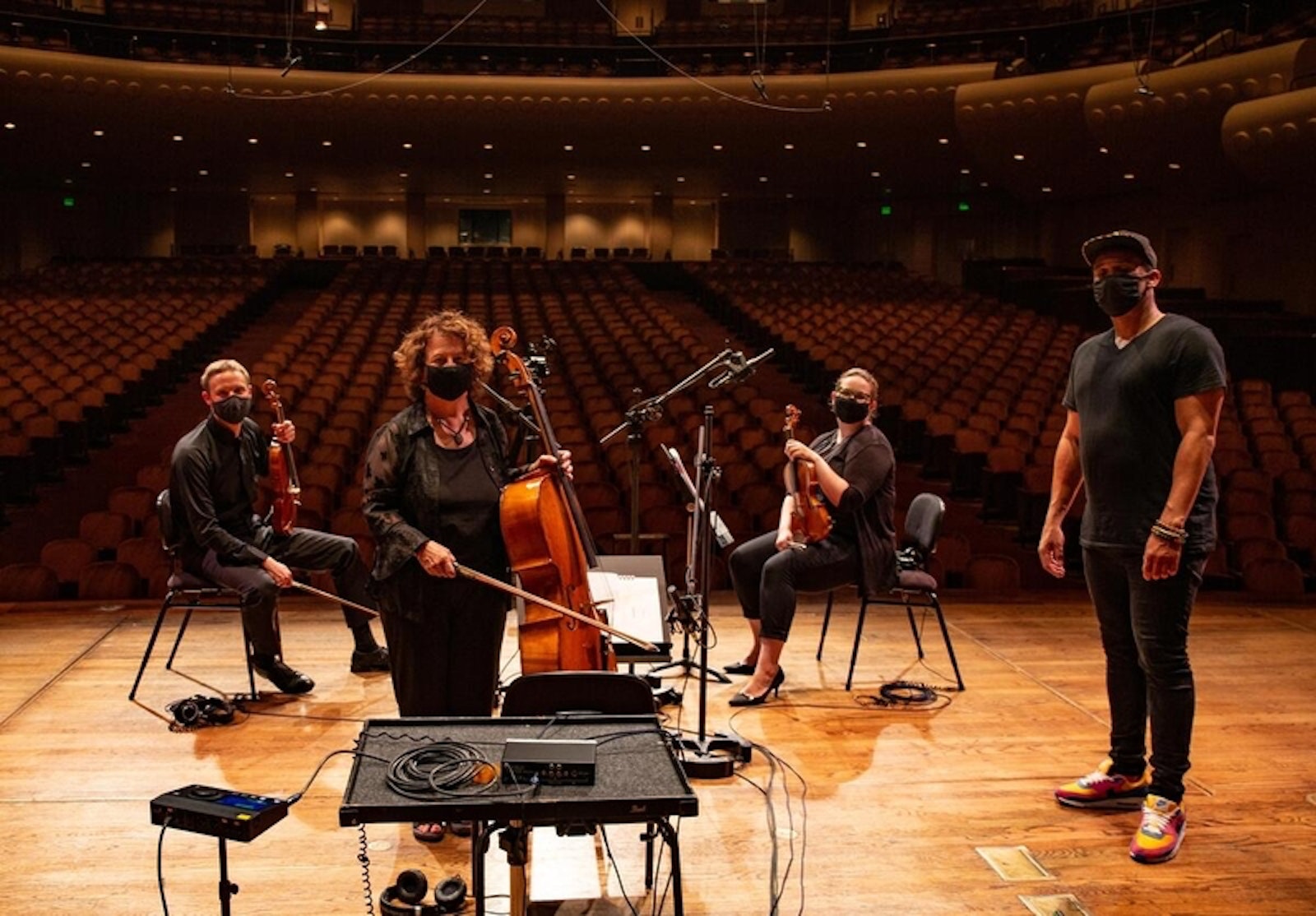 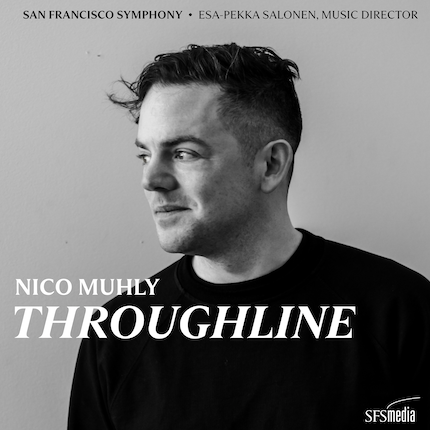 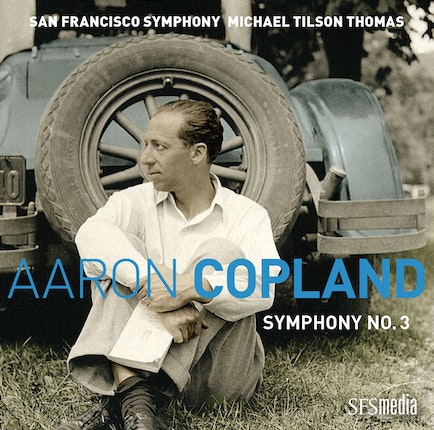 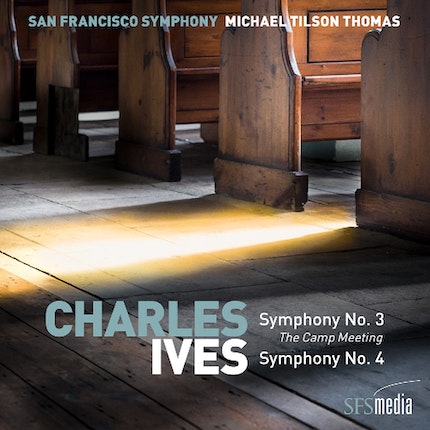 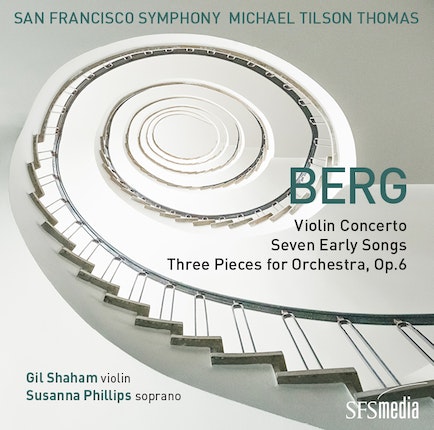