Open rehearsals are endowed by a bequest from the estate of Katharine Hanrahan.

Salonen and the Orchestra team up with a pair of Collaborative Partners—composer Bryce Dessner and Finnish violinist Pekka Kuusisto—in the US premiere of Dessner’s imaginative Violin Concerto. Experience the electrifying energy of music by artists who are not only friends but share the same visionary, cross-genre sensibilities. Then, Hindemith’s Mathis der Maler (Mathis the Painter). After its 1934 Berlin premiere, critics and Nazi propaganda officials made their sentiments clear: this work was degenerate art. The people, however, felt differently. They were moved by the story of Mathis, a 15th-century painter who decides that the best way to serve mankind is not by waging a war but through making art. Hindemith, already a vocal opponent of the Nazi regime, had with this work crossed the line. Opening the program: Beethoven’s joyous First Symphony, which pays homage to two great contemporaries, Haydn and Mozart, while also announcing the arrival of a new musical master. 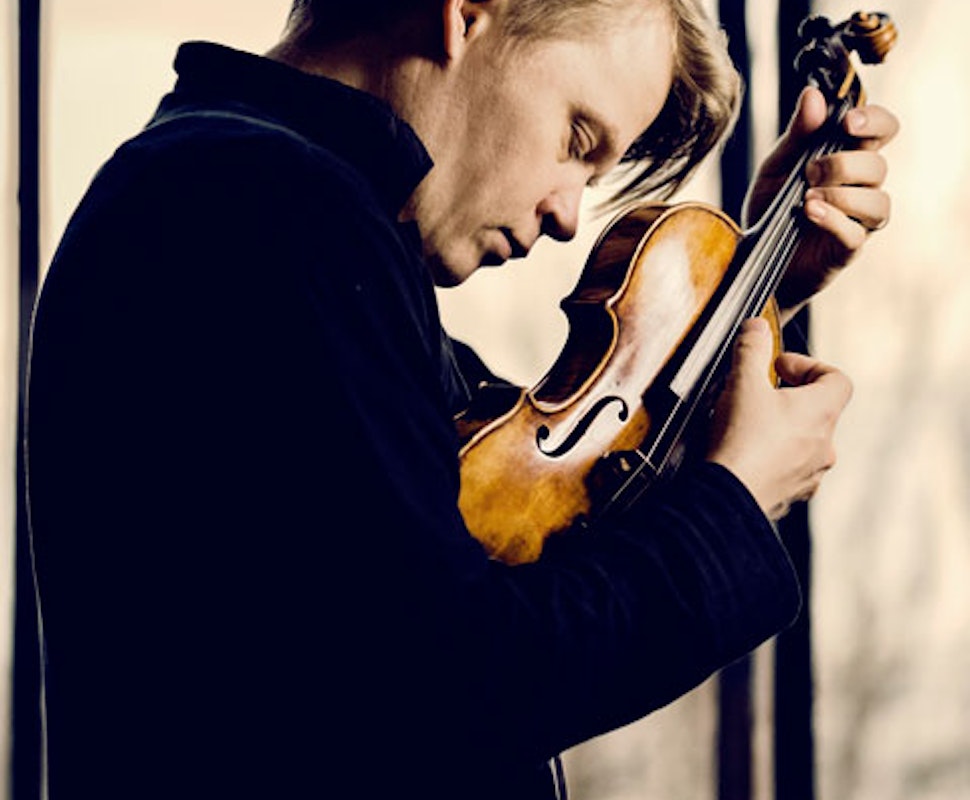