Rachmaninoff
All sound clips are from San Francisco Symphony performances and are used with permission of the SFS Players Committee.

Open rehearsals are endowed by a bequest from the Estate of Katharine Hanrahan.

Rachmaninoff’s Second Piano Concerto is brimming with effortless brilliance and bravado that is thrilling but never brash. Surprisingly, the music doesn’t betray the angst, anxiety, and depression the composer had to overcome in order to write it. Before beginning the work, he even went to a hypnotist for several months to help lift his spirits. This seemed to fix things until the day before the concerto’s premiere, when Rachmaninoff became convinced he’d written a flop. The audience and critics didn’t agree. MTT and superstar Yuja Wang make the ideal team for this triumphant concerto—a work that has become a favorite in the piano repertoire.  Then, the Orchestra performs Shostakovich’s final symphony, a profound work that references societal upheavals in Russia. With a solemn brass chorale at the start of the Adagio alluding to “Bloody Sunday” in January 1905, we hear Shostakovich writing about tyranny and turmoil, and despairing for the thousands of unarmed civilians killed by police during a peaceful petition before Tsar Nicholas II. Listen for echoes of Rossini, perhaps representing childhood memories of the William Tell Overture, and of Wagner’s funeral music from his Ring Cycle possibly an allusion to the composer’s ailing health. 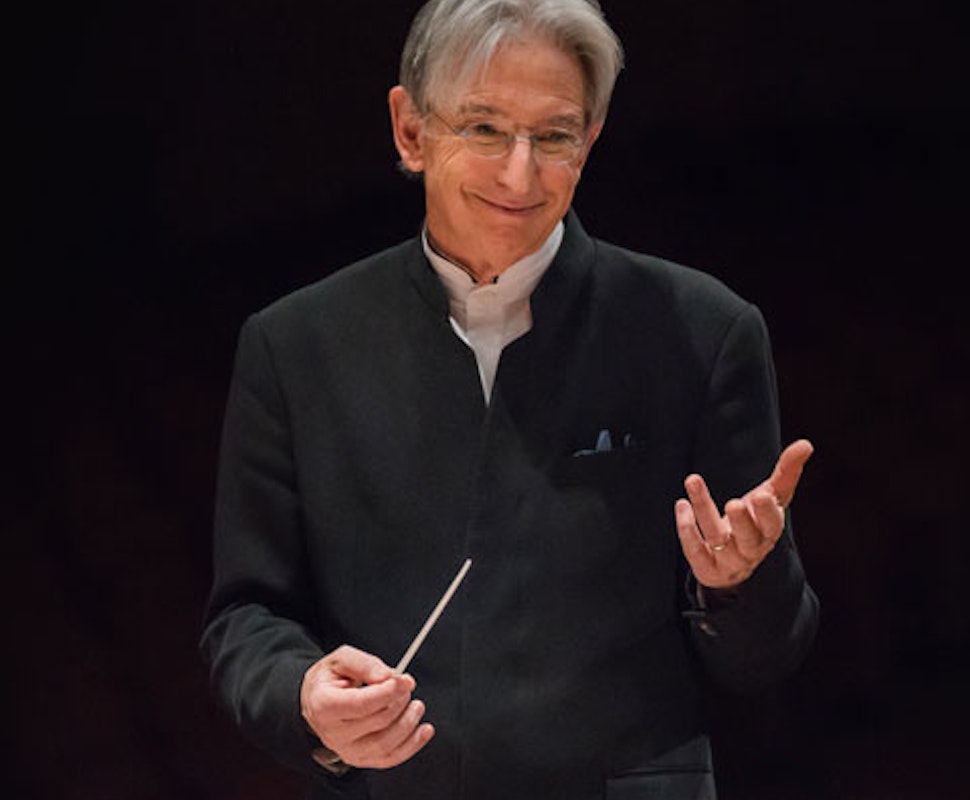