Open rehearsals are endowed by a bequest from the estate of Katharine Hanrahan.

The most famous opening notes of all of classical music--heard at the beginning of Beethoven’s Fifth Symphony--are as powerful today as they were when Beethoven wrote them two centuries ago. Sometimes described as fate knocking on the door, the simple but compelling opening motif is what propels the entire piece forward. When the air clears from the wild and impassioned first movement, the second begins tenderly with fate knocking softly but insistently at the door. French horns herald the now familiar four note theme without apology in the scherzo and the work ends in a whirlwind of string melodies and brass fanfare. German-born Michael Sanderling makes his San Francisco Symphony debut leading the Orchestra on a program that opens with South Korean composer Unsuk Chin’s Frontispiece, a work that takes tiny fragments by different composers and puts them together as a time lapse in the history of music. Then, fiery violinist Julia Fischer performs Britten’s heartrending Violin Concerto, written in the turbulent years leading to WWII. 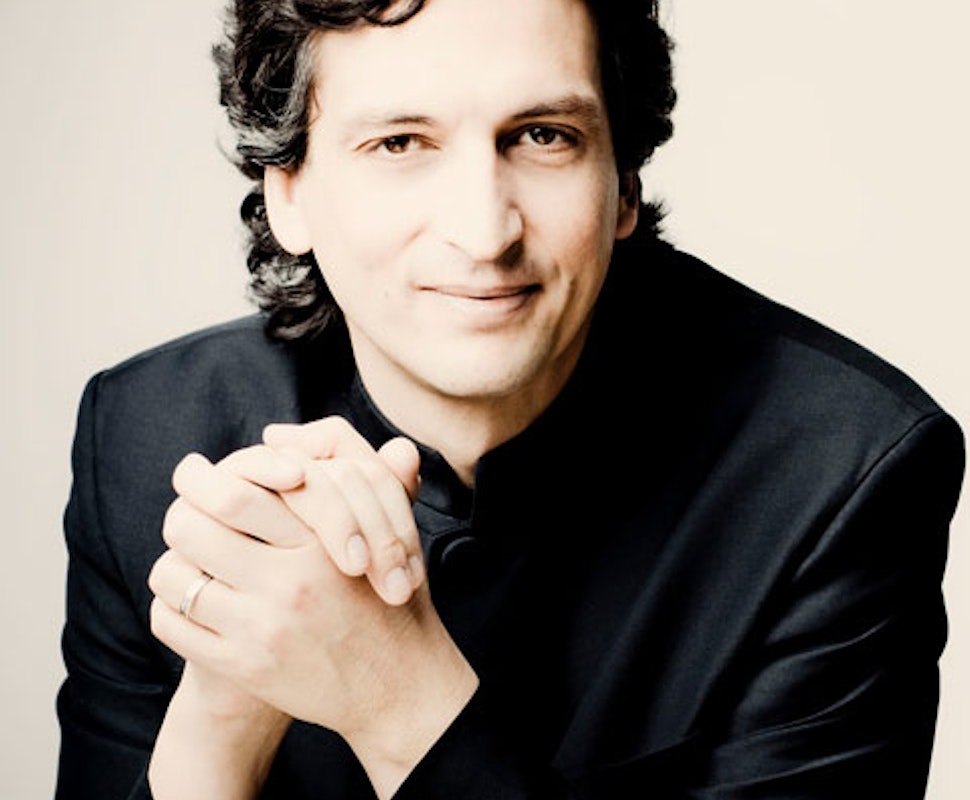