Tchaikovsky
All sound clips are from San Francisco Symphony performances and are used with permission of the SFS Players Committee.

Venezuelan conductor Rafael Payare makes his San Francisco Symphony debut in a program featuring cellist and MacArthur “genius grant” recipient Alisa Weilerstein in one of Shostakovich’s most treasured works, the explosive Cello Concerto No. 1. Dedicated to the composer’s close friend—the late, great cello icon Mstislav Rostropovich—the concerto opens with four unforgettable, decisive notes that propel the entire piece forward. It is said that Rostropovich was so thrilled with the composition that he could play it from memory after only four days.The program closes with Tchaikovsky’s Sixth Symphony, nicknamed Pathétique to describe the turmoil and passion evoked by such lush orchestral writing. 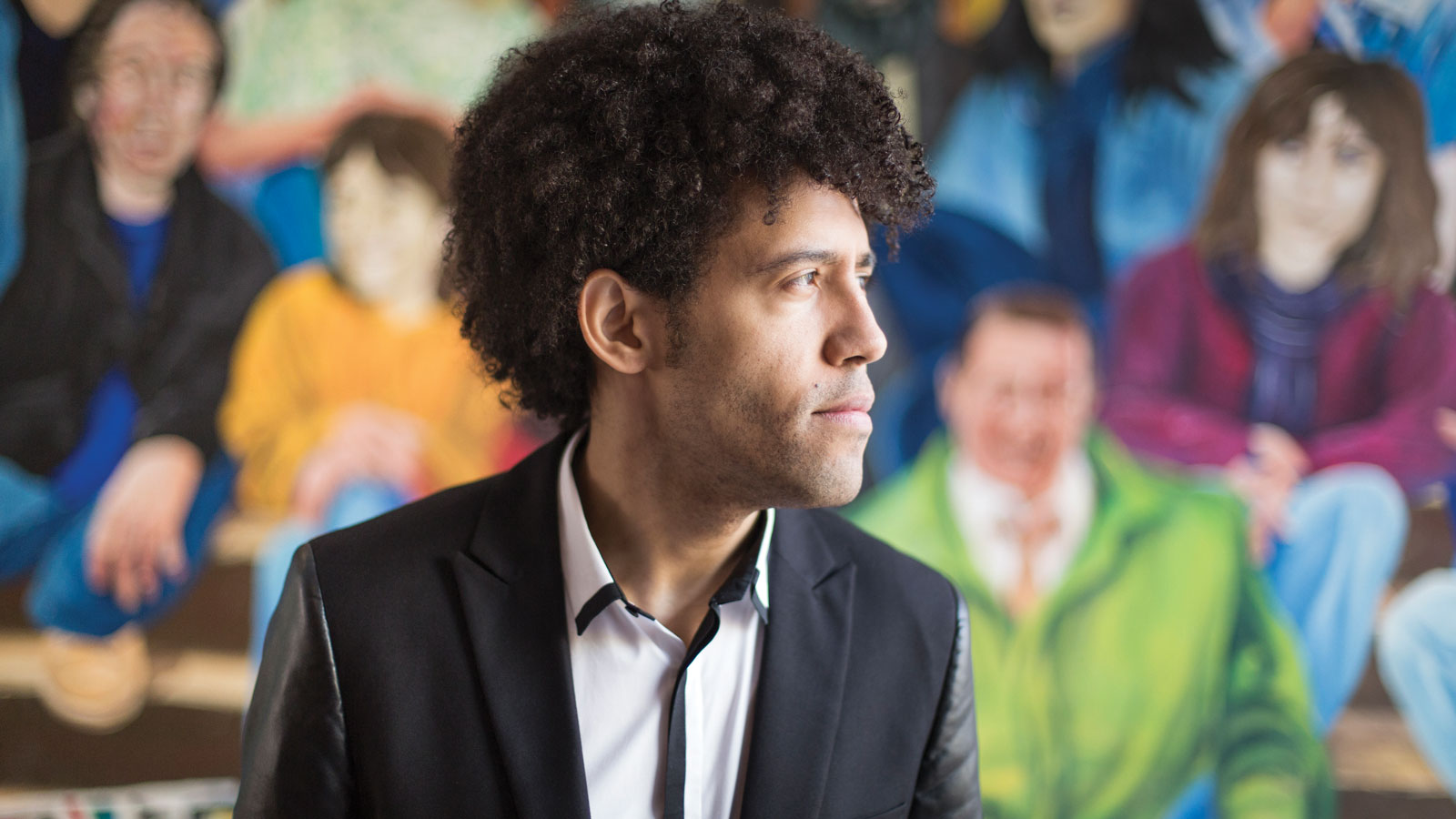