Led by French-born conductor Nathalie Stutzmann in her San Francisco Symphony debut, soprano superstar Renée Fleming and the Orchestra perform one of R. Strauss’ twilight works, Four Last Songs—sublime, serene acceptances of the comfort of death. Framing this are two dramatic works. Writing music in the shadow of Beethoven couldn’t have been an easy feat for 19th-century composers. Berlioz knew the feeling with his daring La damnation de Faust, a setting of Goethe’s dramatic poem Faust to music, which had grabbed his attention the same year he discovered the music of Beethoven. (Both proved to be life-altering for the French composer.) As if Berlioz needed more prodding, Beethoven himself admitted on his deathbed that he regretted having never written a work inspired by Faust—and so Berlioz picked up where Beethoven left off. The program concludes with another labor of love: Brahms’ First Symphony. Twenty years of thought, two years of intense labor, and a lot of angst over how he’d measure up against Beethoven all culminate in Brahms’ stormy masterpiece. 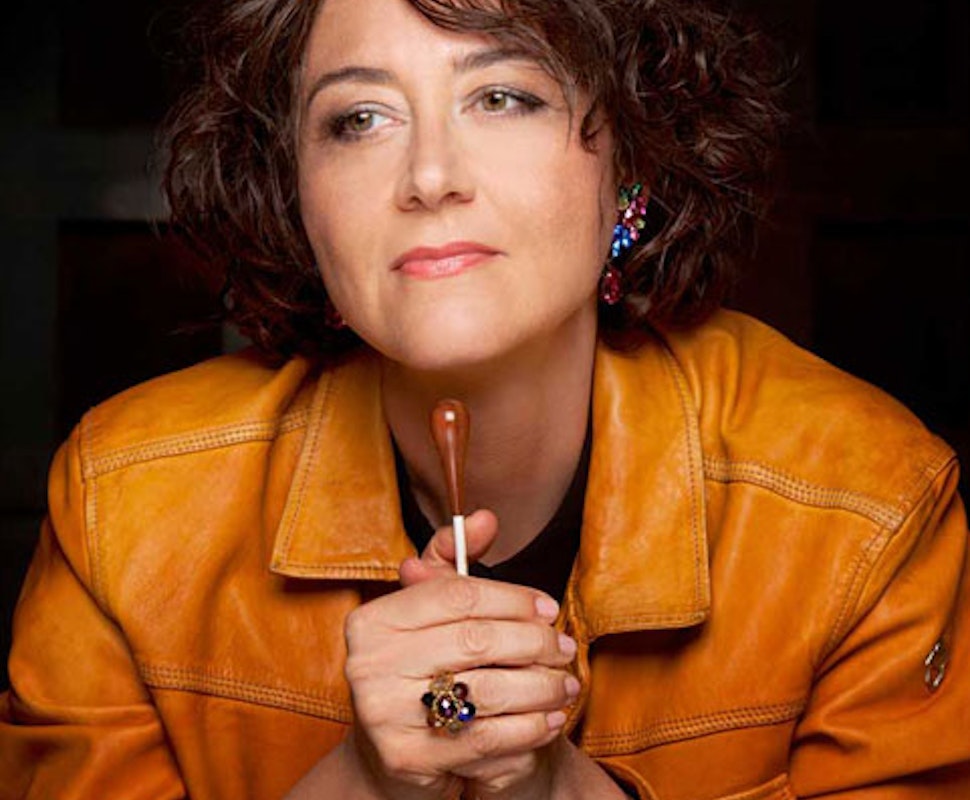