Debussy
All sound clips are from San Francisco Symphony performances and are used with permission of the SFS Players Committee.

Celebrating its 100th season, the City of Birmingham Symphony Orchestra returns to Davies Symphony Hall under the baton of Lithuanian-born Music Director Mirga Gražinytė-Tyla. The program features Ravel’s La Valse—a virtuosic work originally conceived of as a joyful tribute to the king of the waltz, Johann Strauss II, but darkened by Ravel’s first-hand experience of World War I. Then, rising star Sheku Kanneh-Mason, BBC’s 2016 Young Musician of the Year, performs Elgar’s poignant Cello Concerto, hailed for its stirring and profound simplicity despite being written in the aftermath of WWI.

The San Francisco Symphony does not appear in this performance 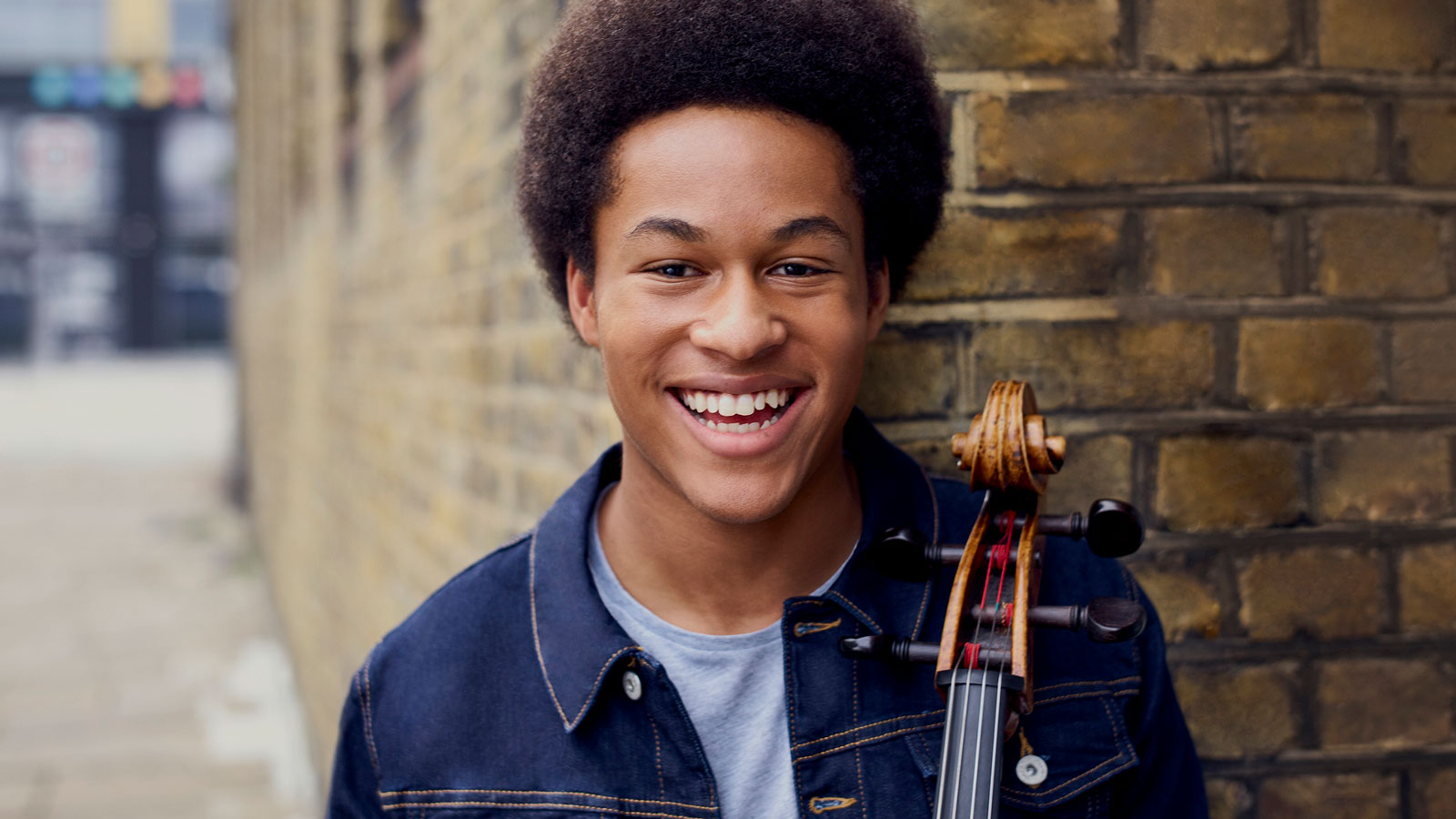