The City of Birmingham Symphony Orchestra presents a second evening of music, this time dedicated to two works written by composers fleeing the horrors of World War II. Under the baton of Mirga Gražinytė-Tyla, legendary violinist Gidon Kremer performs Weinberg’s Violin Concerto, a work written after the composer endured his family’s massacre in the Holocaust and his own imprisonment at the hand of Stalinist Russia. Bartók, a staunch opposer of Nazi rule and also an exile, fled Hungary in 1940 and three years later wrote his breathtaking Concerto for Orchestra while living out his final years in the United States. Both works demand feats of virtuosity from the soloist and orchestra, and express the difficult reality of surviving in a world filled with unimaginable cruelty.

The San Francisco Symphony does not appear in this performance. 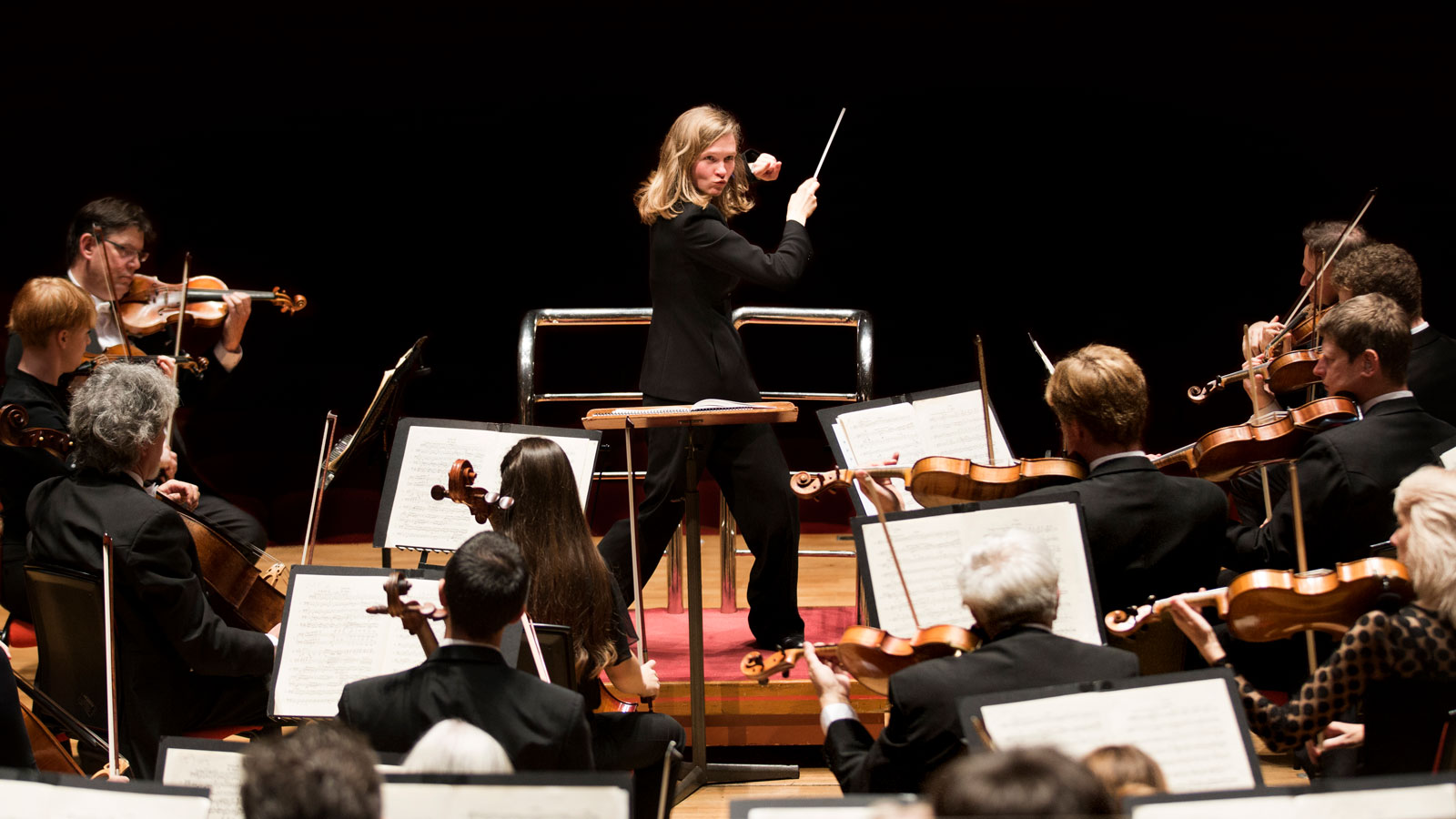