These concerts, a part of the Barbo and Bernard Osher Masterworks Series, are made possible by a generous gift from Barbro an Bernand Osher.

Esa-Pekka Salonen, the San Francisco Symphony Collaborative Partners, and the Orchestra open the 2020-21 orchestral series season with a reimagining of the music of J.S. Bach—perhaps the most influential composer in the history of western music, and, in Salonen’s words, “the foundation of everything.” Then, Sibelius’ First Symphony. In 1899, its first listeners understood it as far more than a darkly hued orchestral work: It was a powerful and patriotic rallying cry against Russian rule in late 19th-century Finland. Stripped of its autonomy, Finland was struggling to survive under the heavy hand of Czar Nicholas II. Sibelius was, at aged 33, a national and cultural hero in the making, and his piece proudly declared to the world that the Finnish culture was worth fighting for. Some hear the influence of Tchaikovsky’s Pathétique in the work’s passionate and tempestuous Andante second movement, or echoes of Bruckner in its rhythmic and energetic Scherzo, yet in this first symphony, among all the other influences, Sibelius’ unmistakable, unwavering voice is already present. 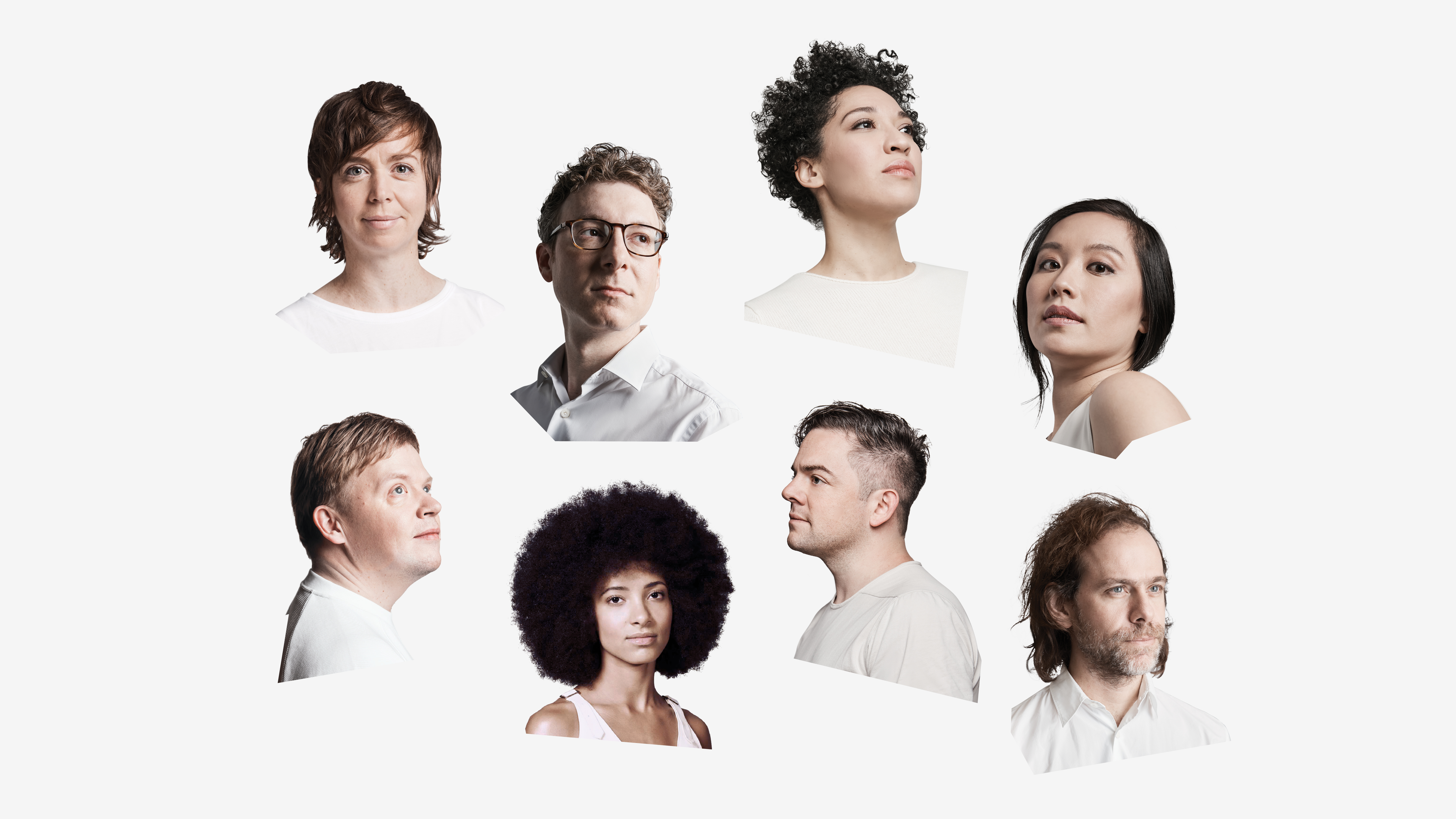