Sofia Gubaidulina
Piano Concerto
Grieg
All sound clips are from San Francisco Symphony performances and are used with permission of the SFS Players Committee.

Berlioz
All sound clips are from San Francisco Symphony performances and are used with permission of the SFS Players Committee.

Thursday matinee concerts are endowed by a gift in memory of Rhoda Goldman.

When Berlioz saw Irish actress Harriet Smithson for the first time, he fell passionately in love. His yearning for her, who at first rebuffed his advances but eventually became his wife, became the inspiration for his Symphonie fantastique. The work, one of the most ambitious first symphonies ever written, paints the story of a young artist’s unrequited love and the psychological torment that follows. Scenes of ornate balls, pastoral landscapes, a gleaming guillotine poised, and a ghastly sabbath with witches and ghouls dancing at his own funeral depict the inner turmoil of the young artist who many believe to be Berlioz himself. Led by Korean-born conductor Han-na Chang in her San Francisco Symphony conducting debut, this dramatic program opens with Tatar-Russian composer Sofia Gubaidulina’s Fairytale Poem and features virtuoso Víkingur Ólafsson in his San Francisco Symphony debut, performing Grieg’s Piano Concerto, a revered work filled with breathtaking, tingling tension. 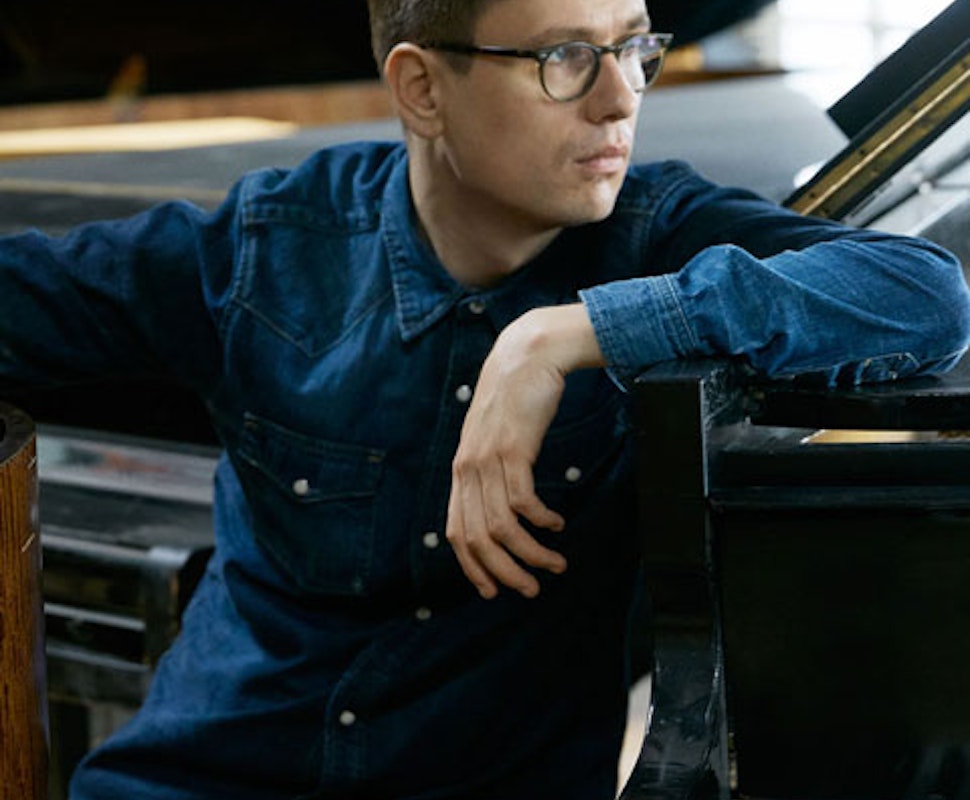