Mozart was 26 when he dared to marry Austrian soprano Constanze Weber without the approval of his father Leopold—the newlyweds spent their first year avoiding the family’s home city of Salzburg. In an effort to appease his deeply religious father, the young composer wrote his father letters about his devout (and perhaps slightly exaggerated) Catholicism. Mozart went so far as to say that he was even moved to write a mass. When he finally braved a return to Salzburg, parts of his Mass in C minor were performed with Constanze as soloist. Afterwards, Mozart abandoned the piece, leaving editors and scholars to fill in the gaps. Under the direction of celebrated conductor Masaaki Suzuki, the Bach Collegium performs this “Great Mass” alongside J.S. Bach’s Brandenburg Concerto No. 3 in G major and his Cantata No. 147, a work dedicated to the story of pregnant Mary with visiting Saint Elizabeth (also pregnant, with John the Baptist). The work ends with acclaimed soloists singing one of Bach’s most stirring songs, “Jesu, Joy of Man’s Desiring.” 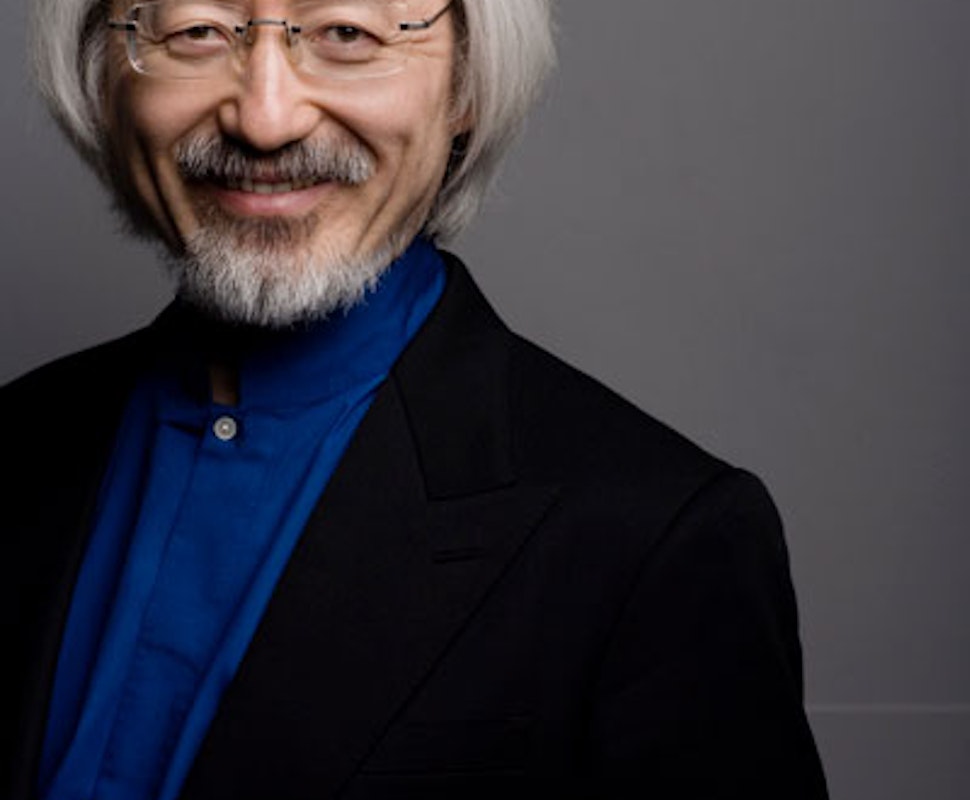