John Corigliano 's saxophone concerto is made possible through the generous support of Michèle and Larry Corash, as a 50th wedding anniversary present to one another.

Hear some of the most vital music of the contemporary American soundscape in a program led by audience- and musician-favorite Cristian Măcelaru. Opening the evening is Valerie Coleman’s joyous Umoja (“unity” in Swahili). Then, the exemplary Tim McAllister, one of the greatest classical saxophonists of his generation, who makes his San Francisco Symphony debut in the world premiere of Pulitzer Prize-winning composer John Corigliano’s Triathlon, for Saxophonist and Orchestra. Măcelaru’s orchestral arrangement of music from influential composer Jake Heggie’s hit opera Moby-Dick is filled with dramatic musical vignettes. This extraordinary program concludes with a prismatic work by Wynton Marsalis. His cool-toned Blues Symphony—a versatile blend of jazz, ragtime, blues, and spirituals written for purely orchestral forces—celebrates the evolution of the blues in the Americas through the lens of African-American history and folklore. 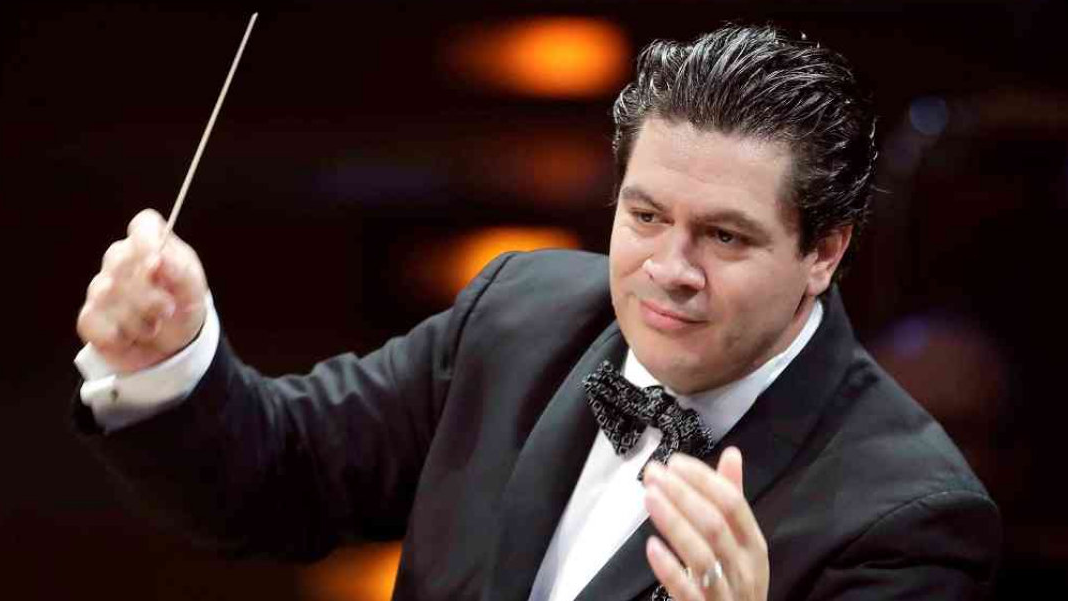