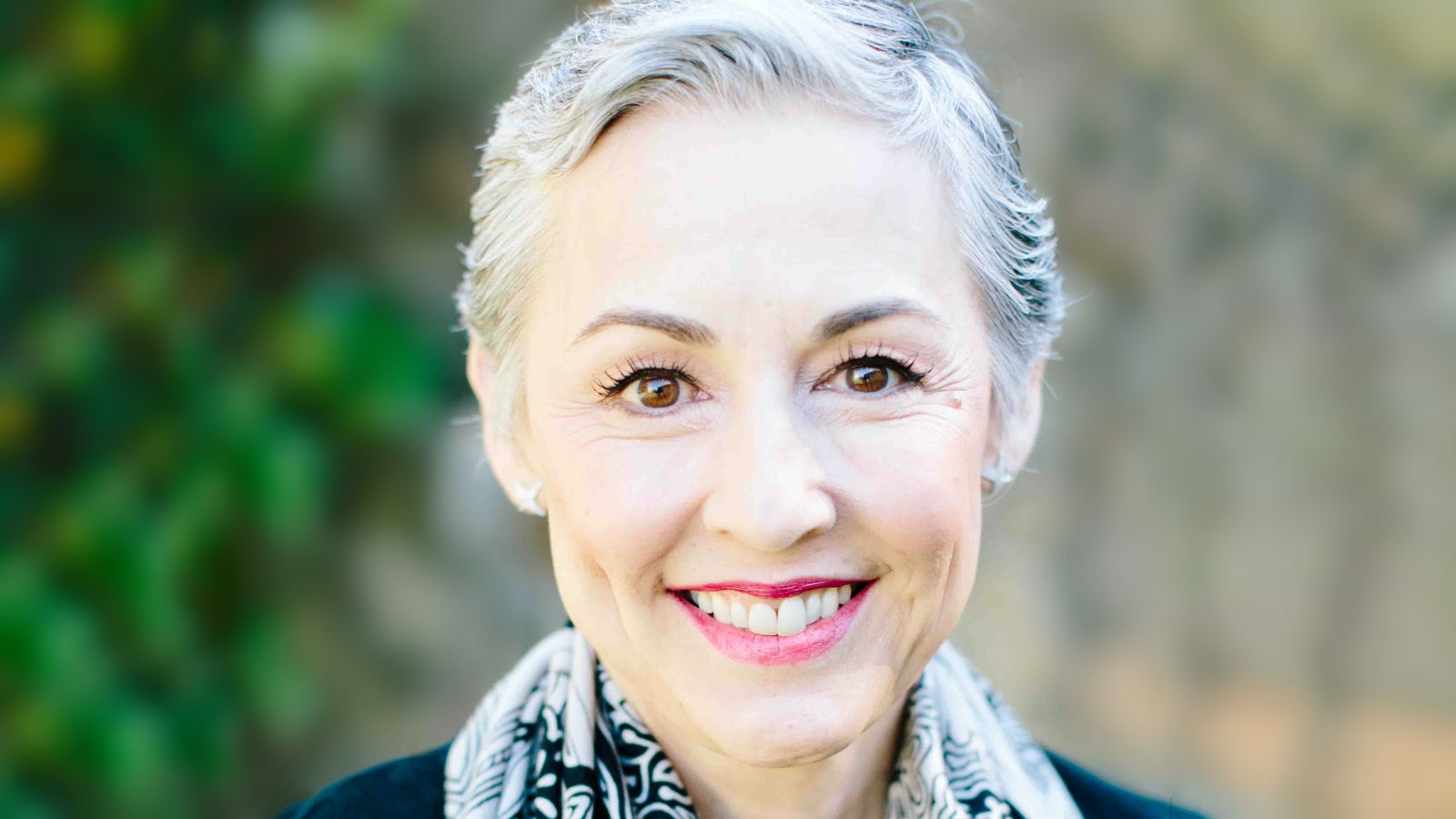 Sakurako Fisher was elected President of the San Francisco Symphony in December 2012 and has been a member of the San Francisco Symphony’s Board of Governors since 1992. She is also a trustee to Stanford University, where she recently became a member of the Stanford Alumni Association’s Board of Directors, and a presidential appointee to the Kennedy Center. Recent past chair of the National Board of the Smithsonian Institution, she served as co-chair of the organization’s first-ever campaign. Fisher has served as a trustee of the Thacher School in Ojai, CA, chairing development there, and has been vice-chair of the board of the Exploratorium Museum, where she chaired nominating. Twice chair of the board of ODC/San Francisco, she has also served on boards of Stern Grove, the Asian Art Museum Foundation, the American Hospital of Paris, the American Hospital of Paris Foundation, Alliance Française, and the Centre Pompidou Foundation. She also sits on the US advisory board for the Musée des Arts Décoratifs in Paris. At Stanford University, she is on the advisory boards of the Department of Humanities and Sciences as well as the Freeman Spogli Institute for International Studies. Fisher was awarded the medal for Le Chevalier des Arts et Lettres from the French government. She previously worked as a grain merchant for Cargill, Inc. and a foreign exchange dealer for Citibank. Sakurako Fisher has one husband, three children, one grandchild, and one dog.